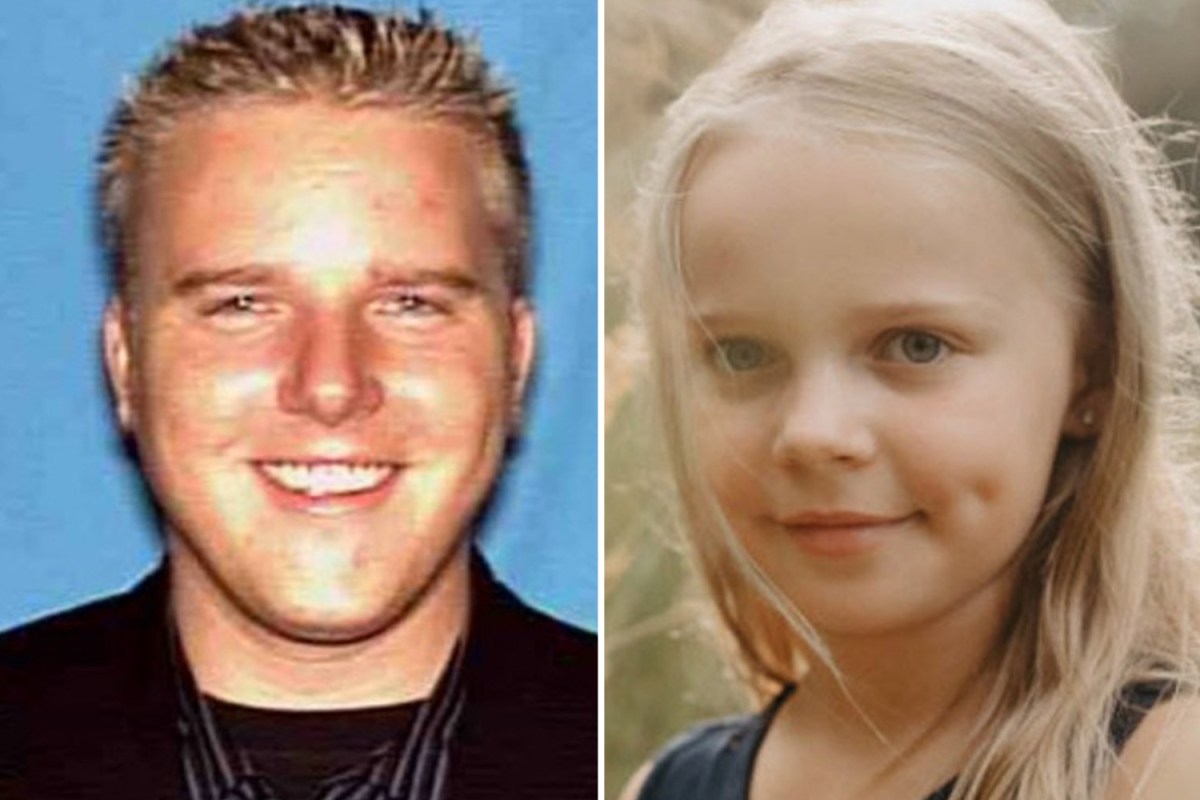 A MISSING 10-year-old girl who was at the center of the ‘Stand With Sophie’ campaign after allegations of child sexual abuse were finally found.

The girl was discovered in a foreign country and is in preventive detention after going missing earlier this year.

Sophie was reportedly kidnapped by her father, Michael Long, currently in custody.

“Sophie Long has been located in a foreign country and is in preventive detention. Arrangements are being made for her safe return to her family in the United States,” read a statement from the sheriff’s office.

“Michael Long is in custody under an arrest warrant for interference with the custody of the children. The United States government is working on Long’s extradition to Collin County, Texas.”

Authorities did not say which country Sophie was found in, but Collin County Sheriff Jim Skinner said the “determined work” of his deputies, the FBI and US Marshals “paid off this morning.” .

“We are so happy that Sophie is safe,” he said.

Sophie was last seen on July 12 and had become the center of an affair that took the internet by storm.

His father had accused his ex-wife’s current partner of sexually abusing the child.

Kelly Long has denied all claims that her ex-husband’s “personal vendetta … has now escalated to dangerous levels.”

Court documents say Michael and Sophie communicated by code and used special words to inform him of the alleged abuse at his home.

A viral video emerged showing Sophie screaming and telling her grandmother that she didn’t want to leave the car and come home because she felt uncomfortable.

Since the video has made the rounds on social networks, a Facebook campaign has been created, called Stand with Sophie, to catch the attention of personalities.

Michael Long and his ex-wife Kelly were embroiled in a tumultuous custody battle for Sophie following their divorce in July 2015.

A judge granted the parents a 50/50 shared custody agreement.

A woman who is believed to be Michael’s girlfriend posted on Facebook on Sunday, writing: “I pray that this will help someone spot them and help us get Sophie home safely.”

Kourtney Chalmers added: “Again, a psychological assessment has reported that Michael is not a stable person to be Sophie with and he has threatened to flee the country with her.”

In a statement, the Texas Department of Public Safety said: “The missing youth is believed to be with her non-custodial parent, Michael Long, and possibly on her way to Arizona, Colorado, Utah, Mexico or Argentina.

“Michael Long may be driving an off-white 2010 Ford Edge SUV or a gray pickup truck with blacked out windows, an NRA sticker, and a black luggage rack on top.

“The missing miner has a small burn mark on one of his arms.”

Michael Long arrived at a custody hearing without Sophie and she has not been seen since, police told Crime Online.

Kelly then obtained full custody and took the children to live more than 200 miles from their father.

His spokesperson said: “We have alerted authorities and lawyers are doing everything possible to warn the public of the false nature of these claims. Michael Long’s personal vendetta against his ex-wife has now reached dangerous levels. “

Court documents indicated that both parents have already called child protection services to press charges against each other.

None of the previous complaints to the CPS have been substantiated, including allegations of domestic violence, according to court documents.

Michael Long then set up the Facebook group to raise awareness about the custody case and share updates with Sophie’s supporters.

We pay for your stories!

Do you have a story for the US Sun team?