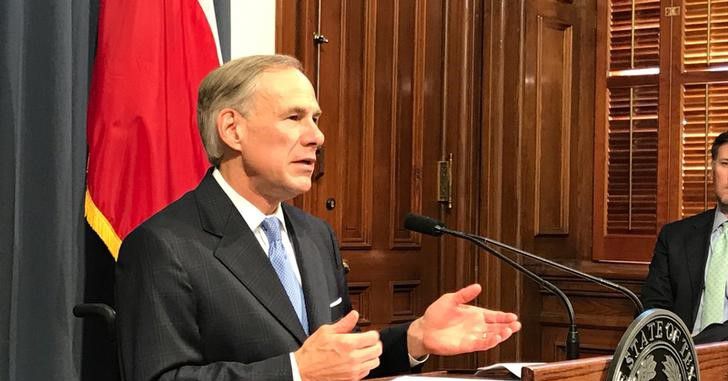 In February, the Governor of Texas ordered the Department of Family and Protective Services to investigate child abuse in families who provide minors with transgender care such as estrogen or testosterone therapy or blockers. hormones that delay the onset of puberty.

The measure was part of a wave of initiatives by Republican governors and lawmakers affecting transgender rights across the country, with some state laws banning trans girls from participating in women’s sports and others targeting access to health care.

The governor’s press office did not respond to requests for comment on the lawsuit. The Department of Family and Protective Services, which is named as a respondent along with Commissioner Jaime Masters, said it could not respond to specific inquiries or comment on disputes.

In a previous lawsuit on the issue, the Texas Supreme Court ruled in a partial decision that the governor could not order the Department of Family and Protective Services to investigate families for providing transgender health care. medically necessary, but it limited protection to specific plaintiffs. The larger case is ongoing.

In this case, the plaintiffs are three named Texas families and 600 others who are members of the Texas chapter of PFLAG, a national network that supports transgender and other gay youth.

Health care providers consider these treatments necessary for many teens who identify as transgender, providing support until they are old enough to consider more permanent hormone therapies or surgery.

Republican politicians have argued that their campaign is aimed at protecting children from irreversible procedures that they may later regret.