I once lived with an activist vegetarian who grew up near a slaughterhouse. With a thousand-yard gaze, he spoke of how his bloody runoff would seep into his local playground. He hadn’t touched meat since those days. You often hear this sort of thing from vegetarians and vegans: that if you watched what was going on inside (or even outside) a slaughterhouse, you would switch to Quorn full time. On a related note, if you want to quit smoking, I recommend watching someone get lung cancer.

I could never look anyone in the eye and tell them that smoking is not both super fun and cool at the same time. What I would say is this: My mom was diagnosed with lung cancer in 2017. Within just a few months, I saw her shrivel up, become obscured by tangles of medical tubes and start to suffocate to death. as his lungs filled with fluid. She died that same year and it was a relief to know that her unimaginable suffering was over. I apologize if this description put a damper on your next queer break, or stressed you out. socket a queer break when you never even planned it. As a former smoker, I can relate to either scenario.

But I quit smoking when my mom was diagnosed. She had never smoked, but I didn’t want to take a chance. After watching lung cancer unfold in front of me like a horror movie, you would – maybe – think that I would support New Zealand’s smoking ban for the next generation. Under these plans, people aged 14 and under in 2027 will never be able to legally buy tobacco products. The legal smoking age will be increase with each year it’s okay, that is to say that in 2073, someone 61 years old will be able to buy cigarettes while someone 60 years old will not be able to. But, as the government steps up drug measures in the UK at the same time, you have to ask yourself – when to criminalize a substance never work?

When alcohol was banned in the United States under prohibition, Americans wanted to keep drinking. So they did. They just bought their liquor from Al Capone, rather than legitimate, taxable businesses. And speaking of the United States, I’ve heard that their war on drugs is still going on brilliantly. Mass incarceration, mainly black men; brutal and militarized police; and – to top it off – a ton of drug addicts. In 2019, according to the National Institute on Drug Abuse, nearly 50,000 Americans have died of an opioid overdose.

But back to the antipodes. It’s hard for me not to support New Zealand by giving the tobacco industry a much needed kick in the balls. But criminalizing tobacco is simply the wrong approach. If people want to smoke, they will and they will buy their cigarettes from whoever offers them. And, for New Zealand’s Maori and Pasifika communities (who are statistically poorer than White Kiwis), smoking rates are higher. In the run-up to a total smoking ban, New Zealand plans to reduce the amount of nicotine in cigarettes. According to opponents of the new measures, this in itself will simply force people to spend more money on buying more cigarettes to achieve the same success.

While I think everyone should quit smoking (and I’m happy to tell scary stories to anyone who struggles to quit), I also think that before banning the substances people use to heal themselves -even from the unbearable shit of everyday life, you have to implement a major life. -improving social and economic change. Even in New Zealand, a country with a decent welfare state, poverty rates (especially among people of color) are rising. Since the pandemic, in fact, there has been a 10% increase in child poverty. You cannot ban smoking without first creating a society where people no longer feel obligated to smoke. Just like you cannot ban drugs and expect people not to take them when life is so hard for some.

Cigarettes – like sugar and alcohol – should, I believe, be allowed to go out on their own, rather than receiving a premature final blow. Candy and soft drink makers are already starting to sell low-sugar versions of their products. There’s Cadbury’s “30% Less Sugar” Dairy Milk, and the (albeit much criticized) reduced-sugar Irn Bru. In addition, smoking is already losing popularity among young people. A GlobalData survey this year revealed that – in the world – 38% of people had never smoked and – for Gen Z – 68% had never smoked. Zoomers, it seems, don’t want crow’s feet and yellow teeth in their TikToks – so let them lead the way and they will apparently do whatever is necessary to eradicate smoking.

By all means, step up the terrifying public health campaigns. This British Heart Foundation advertisement from 2004, when fat is forced out of a smoker’s artery, still haunts my nightmares. Perhaps add to the library of graphic images on cigarette packs a picture of Nigel Farage sucking up these sugary carcinogens. But if stressed, bored, and unhappy people feel the urge to smoke and you have nothing to offer them as an alternative, let them smoke. 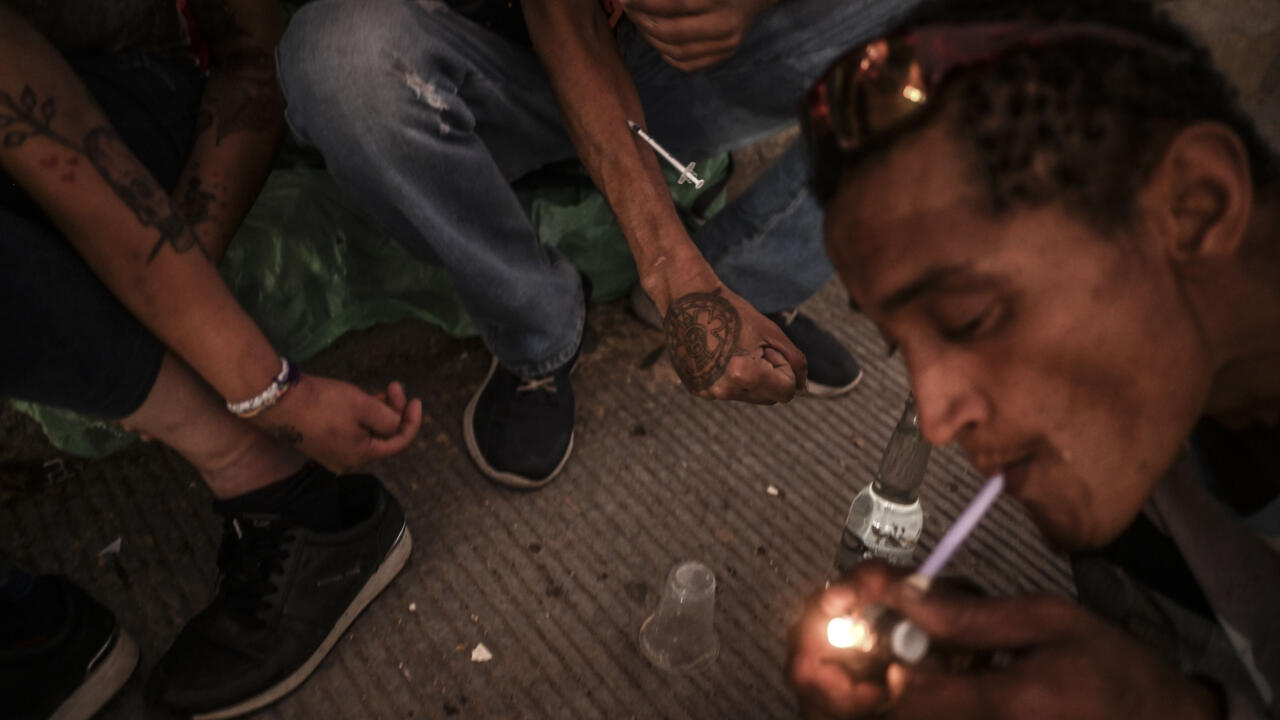 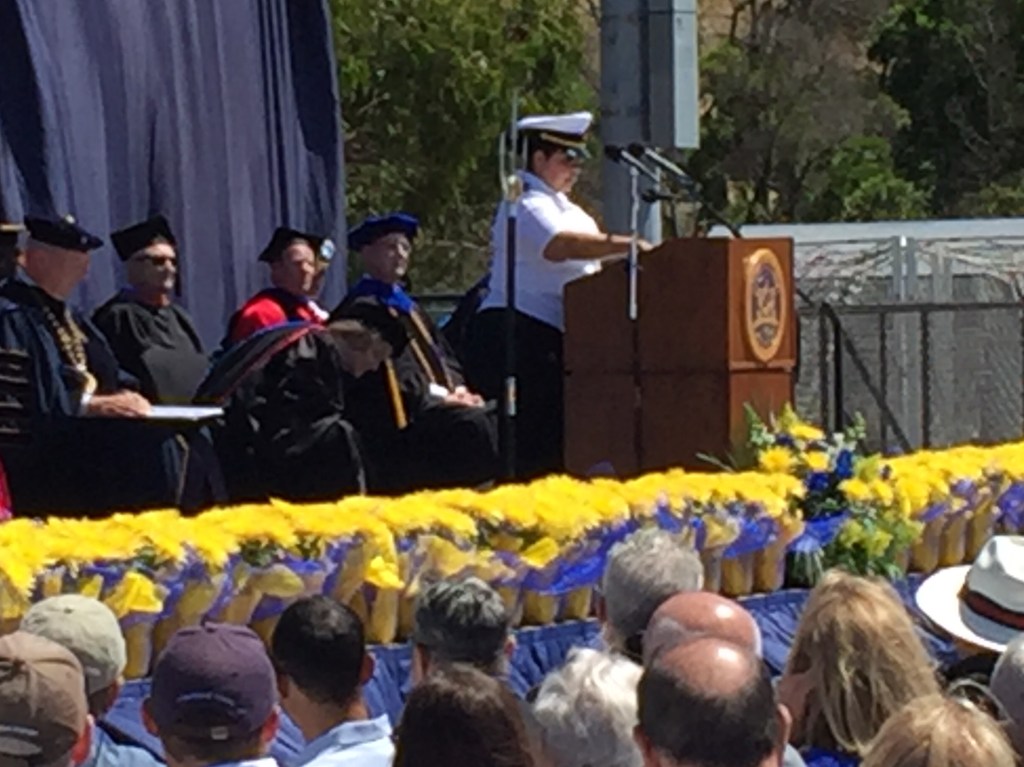