Anti-drug campaign should be taken up by the public: President AN Shamseer

Anti-drug campaign should be taken up by the public: President AN Shamseer

Kerala Assembly Speaker AN Shamseer has called on the public to participate in the state government’s campaign against drug addiction.

He was speaking at the state-level inauguration of the fourth phase of the Bala Sauhrida Kerala (Child Friendly Kerala) program of the Kerala State Commission for the Protection of Child Rights, which was held at Thalassery block panchayat EMS Auditorium.

Mr Shamseer said many children have been becoming addicted to drugs lately, and teachers and parents should ensure this does not happen. Teachers should report these problems to parents, and parents should seek expert advice if they notice behavioral changes in their children. A child-friendly environment should be created in homes, he said 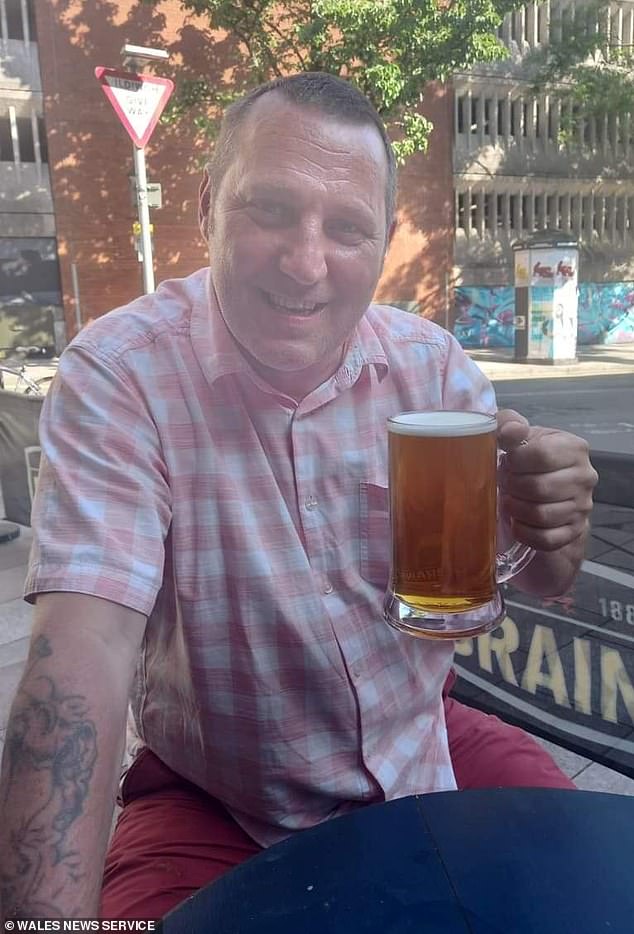