Around $500,000 of ‘high-grade’ marijuana seized after traffic stop, authorities say 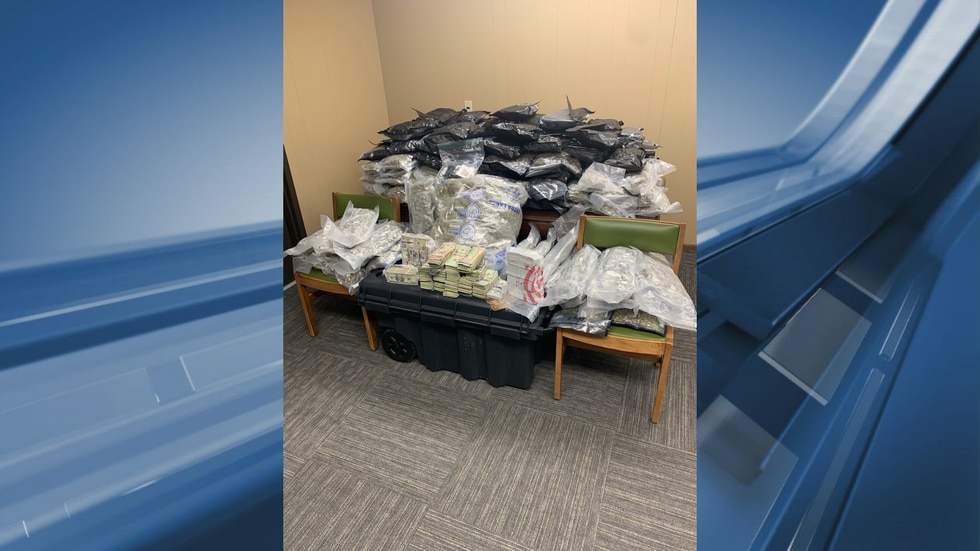 Around $500,000 of ‘high-grade’ marijuana seized after traffic stop, authorities say

Lake Charles, LA (KPLC) – According to the Calcasieu Parish Sheriff’s Office, a traffic stop Wednesday led to the seizure of approximately $500,000 worth of “high-grade” marijuana.

Detectives from the Combined Drug Task Force (CAT Team) pulled over a car traveling westbound on I-10 near mile marker 38 in Lake Charles for a traffic violation on Wednesday, January 26 , according to Kayla Vincent, Calcasieu Parish Sheriff’s office spokesperson.

Detectives spoke to driver Michael J. Hutchison, 59, of California, at which point they detected the smell of raw marijuana emitted from inside the car, according to Vincent.

During a subsequent probable cause search of the car, detectives found 12 trash bags containing a total of 137 pounds of high-grade marijuana, with an estimated street value of around $500,000, according to Vincent.

Hutchison was arrested and incarcerated at Calcasieu Correctional Center for possession of CDS I with intent to distribute; and money laundering, according to Vincent.