“Before we comment on these words, we need to cover the nuts and bolts,” he said. “The point is that Russia not only voted for the resolution on the establishment of the International Security Assistance Force (ISAF) in Afghanistan, it offered its assistance to that force. In particular, transit agreements were signed with the states, which had the most contingents in Afghanistan. First with the United States, “he explained.

According to the senior Russian diplomat, the main cooperation projects on the European path were previously implemented through the Russia-NATO Council. “The structures of the EU sometimes tend to draw a line of division between themselves and NATO, but the absolute majority of the member countries of the European Union are members of the North Atlantic Alliance and it does there is no dividing line between them on many subjects, ”he stressed. “Regardless, around 4,000 anti-drug officers in Afghanistan, Pakistan and other Central Asian states have been trained at a Russian base as part of a Russia-NATO Council project.

He also recalled a project on the maintenance of Russian-made helicopters, their supply of spare parts and the training of technical personnel. “Its usefulness is obvious. It has been recognized by everyone, including the United States, ”noted Grushko. “And we did it not out of altruism but because we were guided by our own national interests.”

But these projects were canceled by NATO after the Ukrainian developments in 2014. “The Alliance destroyed the whole format of cooperation, including on Afghanistan. And in the long run it is the Afghans who have had to pay the price for this geopolitical game, which has nothing to do with the interests of security, ”he stressed. 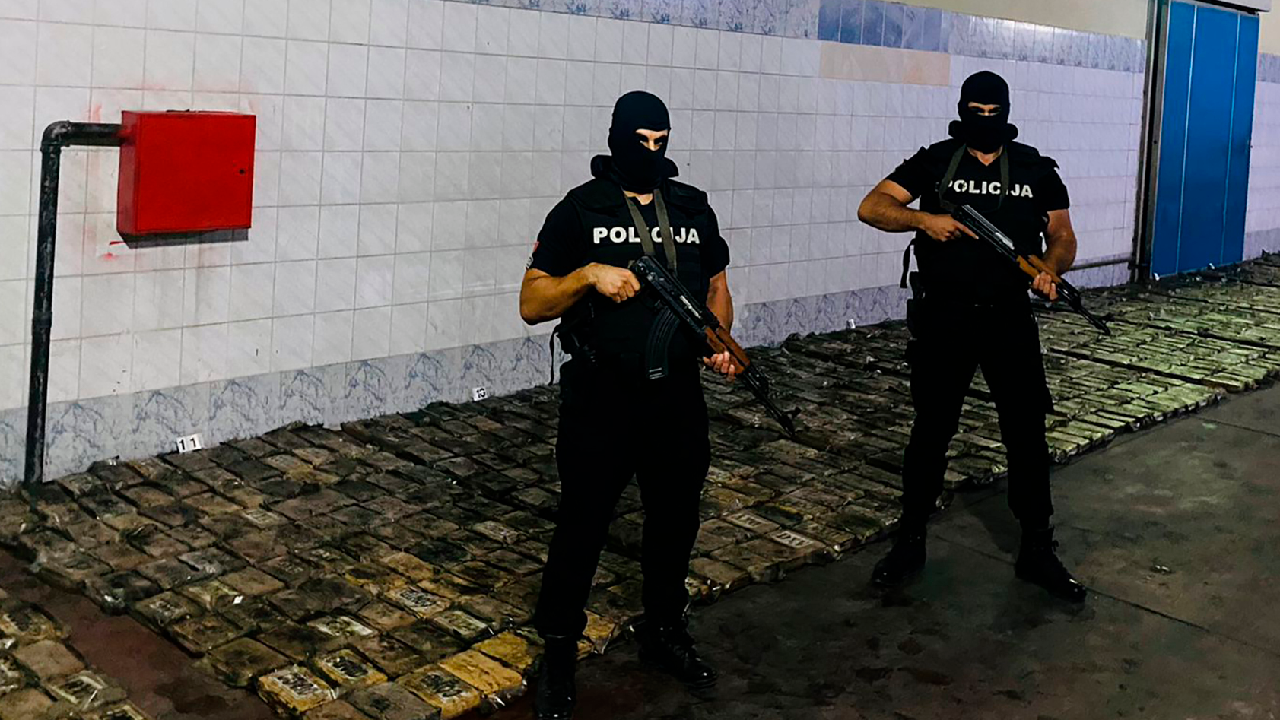