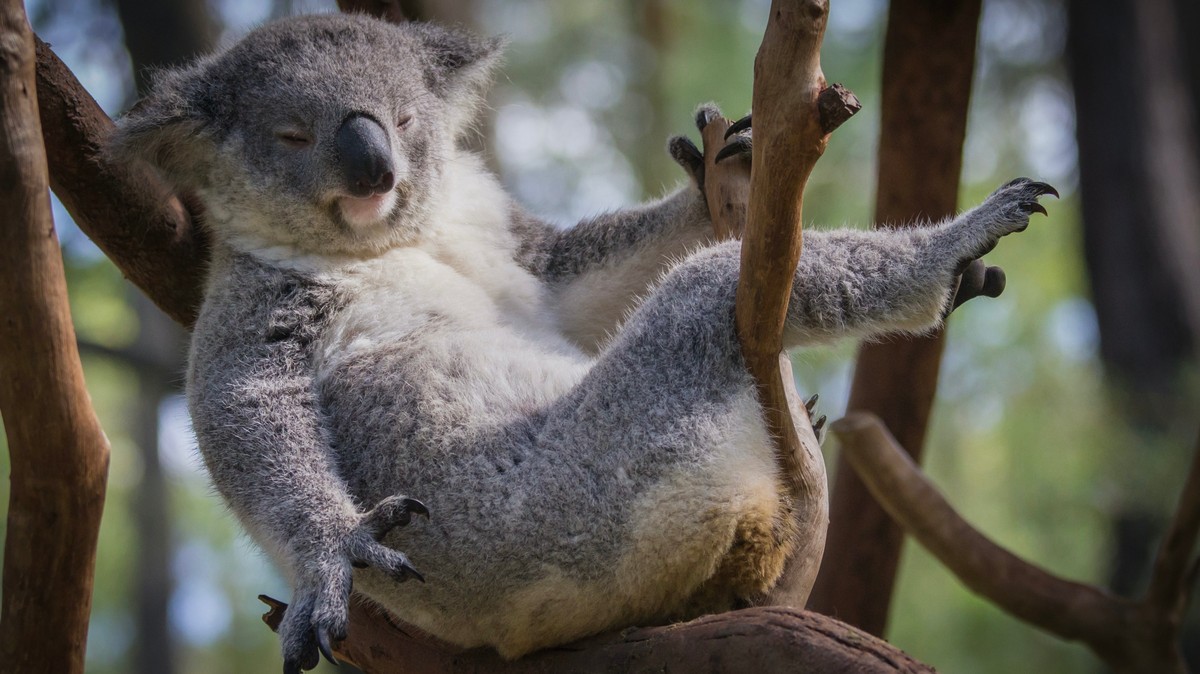 The lazy smoker stereotype has long been the go-to portrayal of people who use cannabis in mainstream media and a mainstay of anti-drug campaigns worldwide. But a new study suggests that portraying people who use weed as lazy and unmotivated might be lazy in and of itself.

The study, led by scientists from the University of Cambridge, University College London and King’s College London, and published in the International Journal of Neuropsychopharmacology last month examined whether people who use cannabis exhibit higher levels of apathy (loss of motivation) and anhedonia (loss of interest in or pleasure from rewards) compared to compared to people who do not use cannabis, and whether they were less willing to exert physical effort to receive a reward.

“We are so used to seeing ‘lazy stoners’ on our screens that we don’t stop to wonder if they are an accurate representation of cannabis users. Our work implies that this in itself is a lazy stereotype, and that people who use cannabis are no more likely to be unmotivated or lazier than people who don’t,” said Martine Skumlien, one of the study’s authors. . said.

The study involved 274 adolescents and adults who had used cannabis at least once a week and with an average of four days a week over the past three months, and a group of people who had not used cannabis, matched according to age and sex. To measure apathy and anhedonia, participants ranked statements such as how much they enjoy being with family and friends, their interest in learning new things, and their likelihood of seeing a job up. at the end.

Researchers found that people who used cannabis not report greater apathy or anhedonia compared to people who did not use cannabis.

In fact, people who used cannabis had a slightly lower anhedonia score than those who did not, suggesting that the former are better able to enjoy themselves in the mentioned activities than the latter. . According to the study authors, this may be because people who tend to seek pleasure are also more likely to use cannabis. But the authors also cautioned that the difference they found was small and should be interpreted with caution.

Teenagers, whether they used weed or not, reported greater apathy and anhedonia than adults. This suggests that adolescents are no more vulnerable to the perceived negative effects of cannabis than adults.

The researchers also found no link between frequency of cannabis use and apathy or anhedonia.

“Our evidence indicates that cannabis use does not appear to have an effect on the motivation of recreational users. Participants in our study included users who used cannabis daily and they were no longer likely to lack motivation,” said Barbara Sahakian, another study author.

However, Sahakian also noted that their study could not rule out the possibility that greater cannabis use, such as in people with cannabis use disorder, could affect motivation.

The researchers also assessed the relationship between cannabis use and willingness to exert effort or desire for a reward.

Slightly more than half of the participants performed a number of behavioral tasks. The first measured willingness to exert effort for a reward. Participants had the option of pressing buttons in order to earn points which they could then redeem for sweets to take home. There were three difficulty levels and three reward levels, and points were awarded to participants who accepted and completed the tasks. The higher the points, the more a participant was willing to put in the effort to get a reward.

The second task measured the pleasure that the participants derived from the rewards. Participants were first asked to estimate how much they would like to receive each of three rewards (30 seconds of one of their favorite songs, a piece of chocolate or candy, and a £1 coin, equivalent to approximately 1.16 $) on a scale from “don’t want to at all” to “want intensely”. They then received the awards and were asked to rate how enjoyable they found them on a scale from “dislike” to “intensely”.

Researchers found no significant difference between cannabis users and non-users, or between age groups, for either task. This suggests that people who use cannabis are just as willing to exert effort for rewards and just as likely to want and enjoy rewards as people who do not use cannabis.

Earlier this year, the same team of researchers published a study that used functional magnetic resonance imaging to show that people who used cannabis had similar reward system responses to people who did not use cannabis.

“Unfair assumptions can be stigmatizing and could get in the way of harm reduction messaging,” Skumlien said. “We need to be honest and upfront about what the harmful consequences of drug use are and aren’t.”