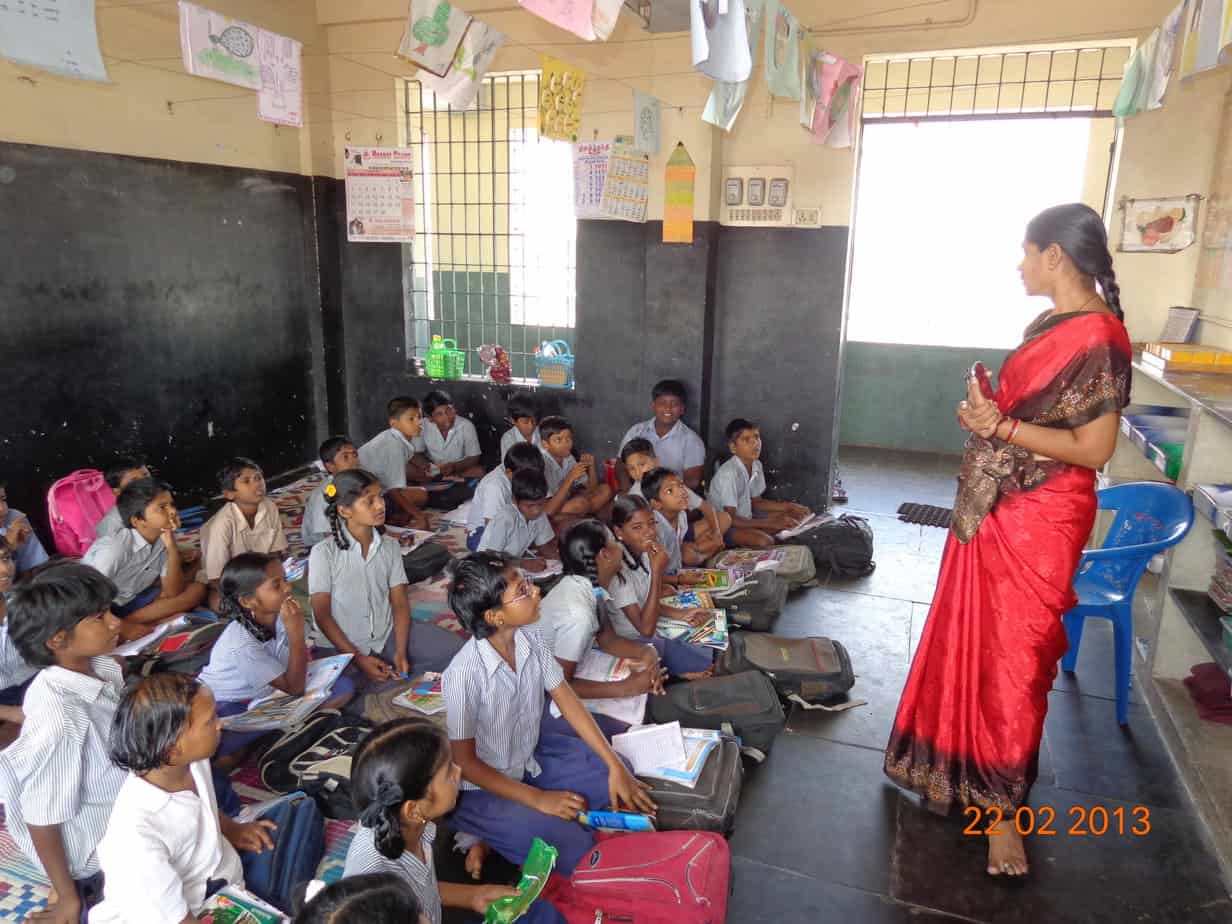 To stem crime at Chennai Marina, drones are to fly over the beach from the Light House to the MGR Memorial for three hours in the morning and evening. Weekends will see the increased duration of supervision due to increased traffic to the area.

Apart from this, the police will also use facial recognition software (FRS) to inspect people sleeping on the beach. They were informed that history leafters were hiding on the beach and had committed robberies in the area.

With three theft cases last month on the beach, including against elderly people and women, security has been stepped up. Eight police teams from Anna Square and Marina police stations will patrol key shoreline areas on a rotational basis.

Drone and FRS technology will also be used to keep people out of the sea. This follows the July 2 drowning of an engineering student. On July 7, individuals trying to get deep into the waters were spotted by drones and arrested by police teams.

Source: The Times of India | Next

Read more: Crime in Chennai: how to protect yourself from thieves on the road

Awareness campaigns, then fines for non-segregation of waste in Chennai

Before administering a fine of Rs 100 for failing to segregate waste domestically, the Greater Chennai Corporation plans to raise public awareness of the process. Since there will be a one-time collection of fines, the civic body wants to give people time to become aware of the waste sorting process.

Domestic Livestock Auditors were asked to collect residents’ names, phone numbers and door numbers, as well as asking them to sort the waste before handing it over to the garbage collection vehicle. Currently, conservation workers separate unsorted waste given to them by residents.

The scammers then take the bank details of people who respond to these messages and steal their money. Chennai Police have stepped in to raise awareness about this scam. TANGEDCO does not call or text about paying bills, police confirmed, saying people should not respond to such messages.

As part of the police’s “Anti-Honking” initiative, the high-decibel horns of 281 vehicles were removed and 572 people were arrested for attaching such horns to their vehicles. The “Anti-Horn” awareness campaign ran from June 27 to July 3 in areas where there were several schools and colleges.

Increase in cases of fever among schoolchildren after offline lessons

Since the start of physical lessons in schools in June, there has been an increase in cases of fever among children. Although the medical fraternity says these are seasonally changing cases, parents are worried, especially with the rise in COVID cases in the city.

Experts have recommended setting up fever camps on campuses with spaced break times to reduce contact between children. To avoid the risk of school children catching the virus, the government has asked schools to make frequent temperature checks and the wearing of masks compulsory, in addition to providing well-ventilated classrooms and maintaining physical distancing. inside campuses.