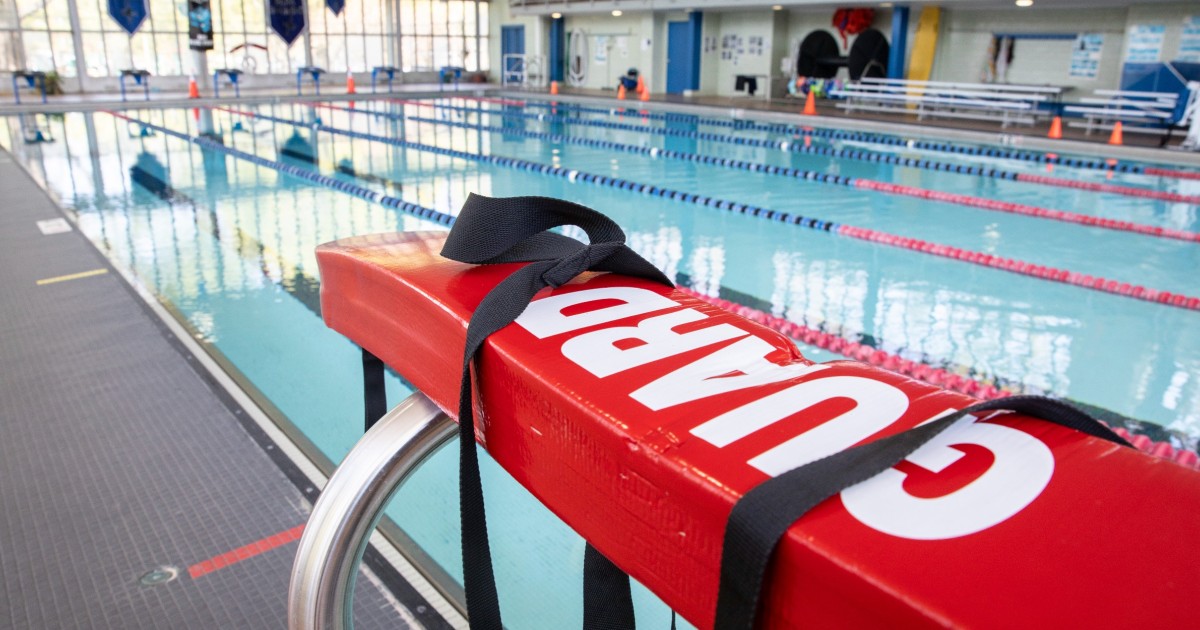 The number of applicants for once-coveted lifeguard jobs at Chicago’s beaches and pools has dropped sharply in recent years, according to public records obtained by WBEZ.

Chicago Park District officials say they need 587 lifeguards for the upcoming summer season, but they had only received 477 requests as of April 19.

Park District documents show officials filed more than 1,000 applications a year in 2018 and 2019, before beaches closed in 2020 due to the coronavirus pandemic.

There were a total of 683 surveillance candidates last year – when WBEZ revealed the Park District was secretly investigating dozens of sexual misconduct accusations by the supervisors of the aquatic service.

Chicago officials say they have passed workplace safety reforms to protect lifeguards – many of whom are teenagers – since the abuse scandal that prompted Mayor Lori Lightfoot to resign. Parks CEO and President of the council last fall.

And the park district has launched a marketing campaign called “I’m a Chicago Lifeguard,” with billboards lining highways and posters advertising the positions officials hope to fill at beaches and pools this summer. .

In a statement Wednesday, a Park District spokeswoman did not respond directly when asked if a staffing shortage could cause beaches or pools to close this summer.

But officials said they believed the marketing campaign had a positive impact on the number of applications.

“Since the campaign launch on April 5, a favorable number of candidates have expressed interest in the position, exceeding our expectations in such a short time,” the Park District said. “We are encouraged by this response and as we continue to recruit, we are optimistic that we will secure enough lifeguards to protect our beaches and pools this summer.”

The ad campaign also comes as many cities across the country have reported a shortage of lifeguards.

In Aurora on Wednesday, officials announced a the aquatic center will be closed there this summer for lack of adequate personnel.

Dan Mihalopoulos is an investigative reporter on WBEZ’s government and politics team. Follow him on Twitter @dmihalopoulos.