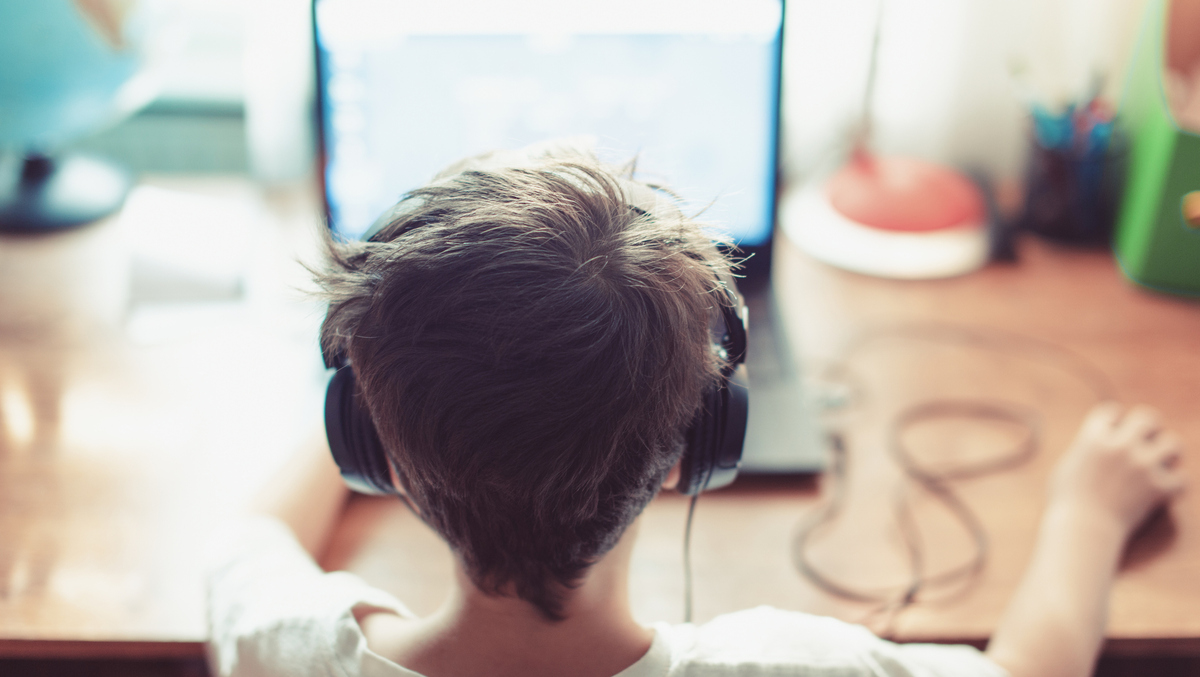 The charity says digital technology is changing childhood, with around one in three internet users under the age of 18.

It indicates that the digital environment has increased their access to information and learning resources and expanded opportunities for social and civic engagement.

On the other hand, ChildFund argues that the rapid expansion of digital technologies exposes children to an increasing range of threats to their safety and well-being.

It says more than 200,000 kids are logging on for the first time every day, 800 million of whom are actively using social media. At the same time, estimates indicate that 750,000 people seek to connect online with children across the world for sexual purposes at any time.

According to ChildFund, in many countries, although there are safeguards against online child sexual exploitation and abuse, laws and policies are often insufficient and inconsistent.

ChildFund Alliance General Secretary Meg Gardinier says all children have the right to be safe online.

“ChildFund members are committed to building an accessible, safe and inclusive digital world that compels governments, public and private sectors and families to take action,” she said.

“We will work in partnership with children to create a better and safer digital world.”

“Online violence against tamariki knows no borders, whether they live in Aotearoa or in the global communities where ChildFund works,” he says.

“A key objective of ChildFund’s mahi is the protection and safeguarding of children, and doing so in the virtual world is as important as in the physical world.”

ChildFund says it has identified several demands for global policies designed to improve protection and support the development of digital skills and citizenship. Throughout this initiative, he plans to work with government authorities, leaders in the technology industry and the wider digital community, as well as civil society.

The charity has also established a Children and Young People’s Advisory Council, made up of eight child delegates in ChildFund programmes. It says they will develop a children’s call to action for stakeholders, participate in advocacy activities at national, regional and global levels, and share their knowledge on online safety and protection against abuse and abuse. exploitation with children and young people in their own communities.