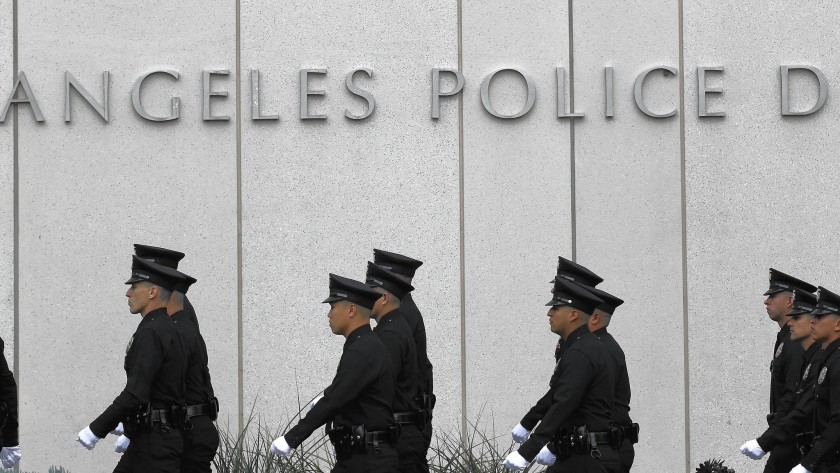 A review of recent cases of police misconduct by the Inspector General of the Los Angeles Police Department found that hearing panels composed entirely of civilians were more lenient towards accused officers than more traditional panels with two officers and one civil.

In the most serious cases, in which officers have been recommended for dismissal by LAPD chief Michel Moore, all-civilian panels have recommended a lesser sentence more than 70% of the time, the review found – leaving 11 officers in force that otherwise would have been fired.

Although based on a relatively small number of cases, the results suggest that a 2019 ordinance allowing for the first time fully civilian panels of the Rights Council resulted – just as community activists feared – in lighter sentences for them. LAPD agents who violated departmental policies. or committed a more serious fault.

Presenting the report to the Police Commission on Tuesday, Inspector General Mark Smith said the pandemic had reduced the number of hearings in 2020, and he was “reluctant to draw any truly substantial or well-formed conclusions” from limited results.