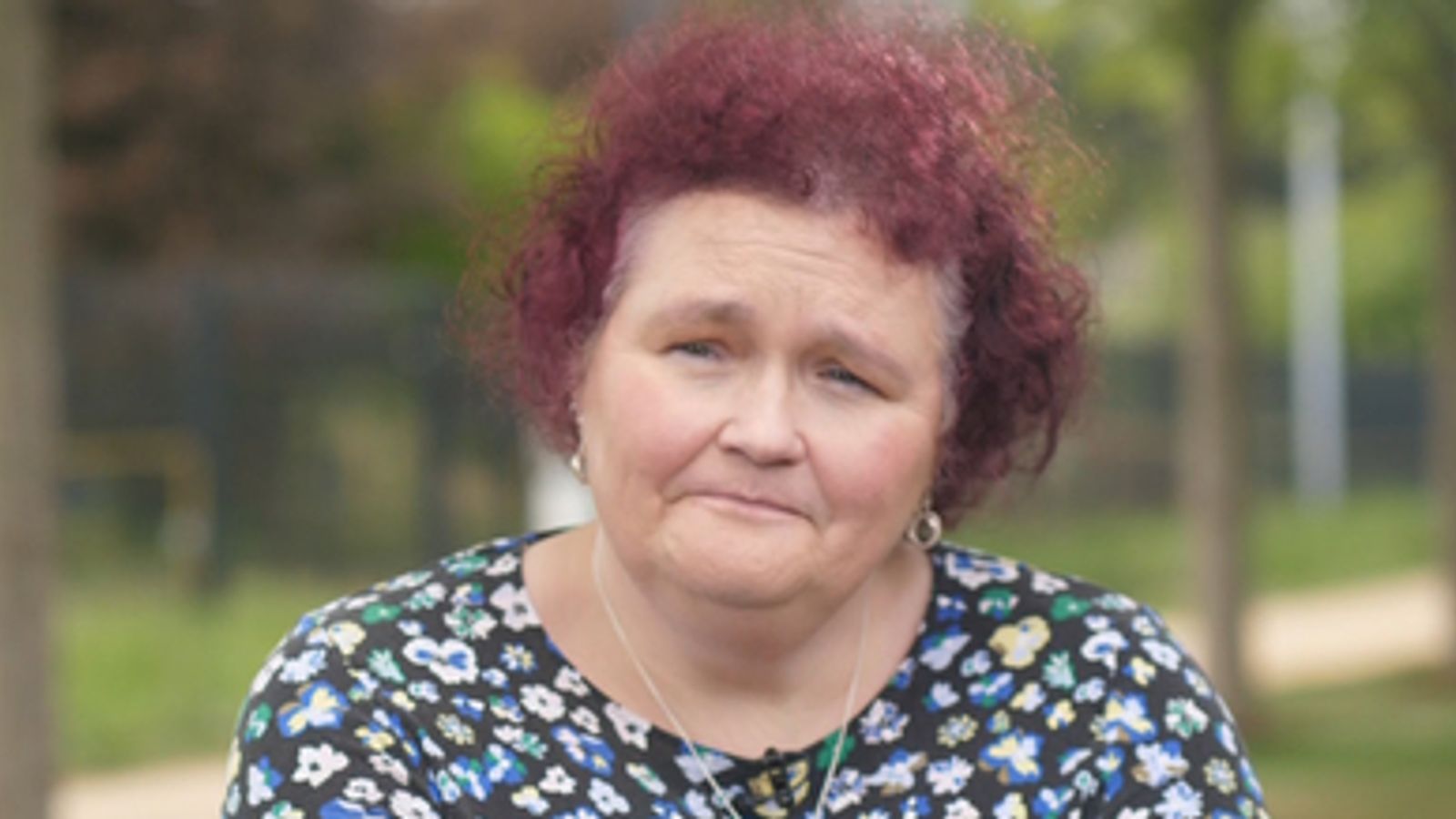 A mother said she would defy “every court in this country” in her campaign to protect children from abuse after her two sons were killed by their father.

Claire Throssell lost Jack, 12, and Paul, nine, after Darren Sykes barricaded them in an attic and set their Sheffield home on fire in 2014.

Speaking on Sky’s Beth Rigby Interviews programme, she said: “The first thing I saw was a doctor doing CPR on Paul.

“I ran up to him and just hugged him and when people say light comes out of people’s eyes, you don’t believe it until you see it.

“Those beautiful blue eyes just looked at me and they turned gray.”

Jack, who suffered severe burns in the fire, managed to survive the ordeal and was taken to a hospital in Manchester but died five days later.

Ms Throssell was married to Sykes for 16 years, during which time she was subjected to ‘coercive’ and ‘controlling’ behavior.

However, it was after their marriage ended that “the danger escalated” and she was forced to go to court to stop him from seeing their sons.

Despite arguing that Sykes posed a danger to their children, Ms Throssell was refused a court order preventing her from visiting the two boys.

“I told the court in my motion… that he was capable of killing the boys,” she said.

After their deaths, Ms Throssell launched a campaign to end children’s dangerous contact with dangerous perpetrators of domestic violence.

She explained: “Jack and Paul had 19 children murdered at the hands of a known perpetrator of domestic violence, and now we are up to 43 children and it hasn’t even been 10 years.

“I promised them both that they would be the last.

“I will continue even if it tears my heart in two”

Her campaign, Child First: Safe Child Contact Saves Lives, calls on government and family courts to take action and has received over 76,000 signatures.

“I challenge them all to say that they have done their best to keep every child in this country safe.

“I will continue even though it tears my heart in two everyday because they would have stood up and done the same for me.”

You can watch Ms Throssell’s interview on Beth Rigby Interviews on Sky News at 9pm or tomorrow morning at 8am on Sky Showcase.