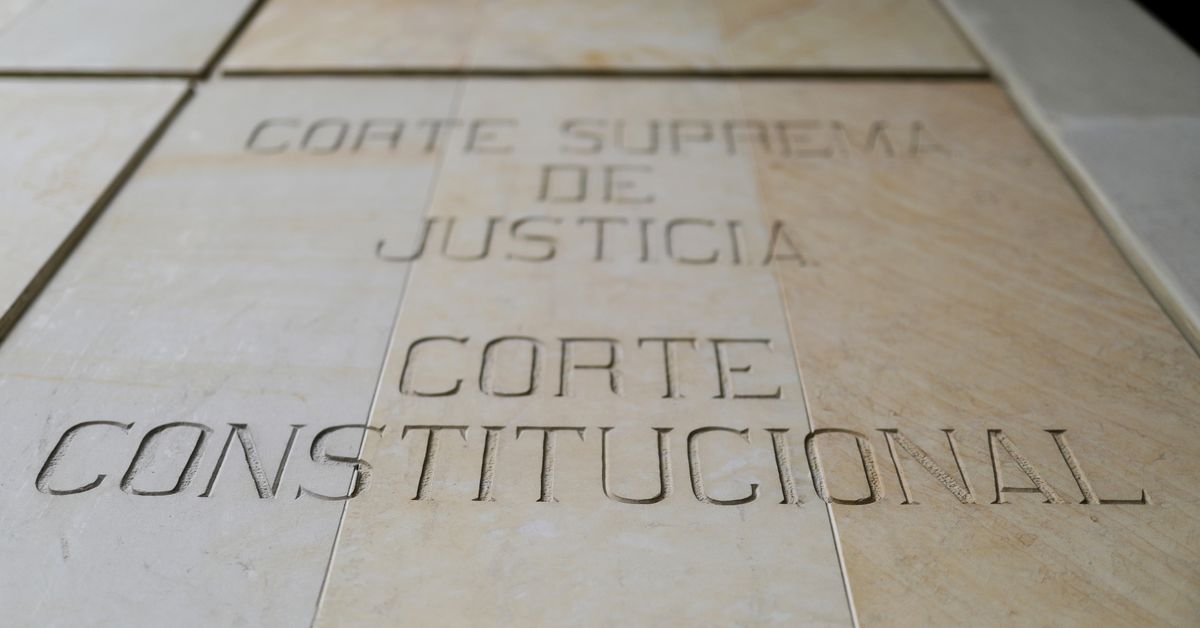 Otoniel, 50, was captured by Colombian armed forces in late October, ending a seven-year manhunt. He is wanted in the United States on drug trafficking and other charges. Read more

“The Supreme Court has ruled in favor of the extradition of Clan del Golfo leader Dairo Usuga, alias Otoniel, to the United States for crimes of drug trafficking,” the court said on Twitter.

The decision ends attempts by Otoniel’s lawyers to avoid his extradition.

They argued he should be included in a special tribunal convened under the auspices of a 2016 peace deal with the rebels of the Revolutionary Armed Forces of Colombia (FARC), where participants in Colombia’s six-decade internal conflict may receive alternative sentences for confessing their participation.

Otoniel was prepared to disclose details of the collaboration between certain military officials and illegal armed groups, his lawyers said.

Otoniel trafficked 180 to 200 tons of cocaine a year with the Clan del Golfo and is responsible for the deaths of more than 200 members of the Colombian security forces, according to Colombian authorities.

The Clan del Golfo has more than 1,200 fighters and is linked to drug trafficking and illegal mining, as well as the murders of community leaders, according to security sources.

Despite decades of anti-drug efforts and spending billions, Colombia remains one of the world’s top cocaine producers.