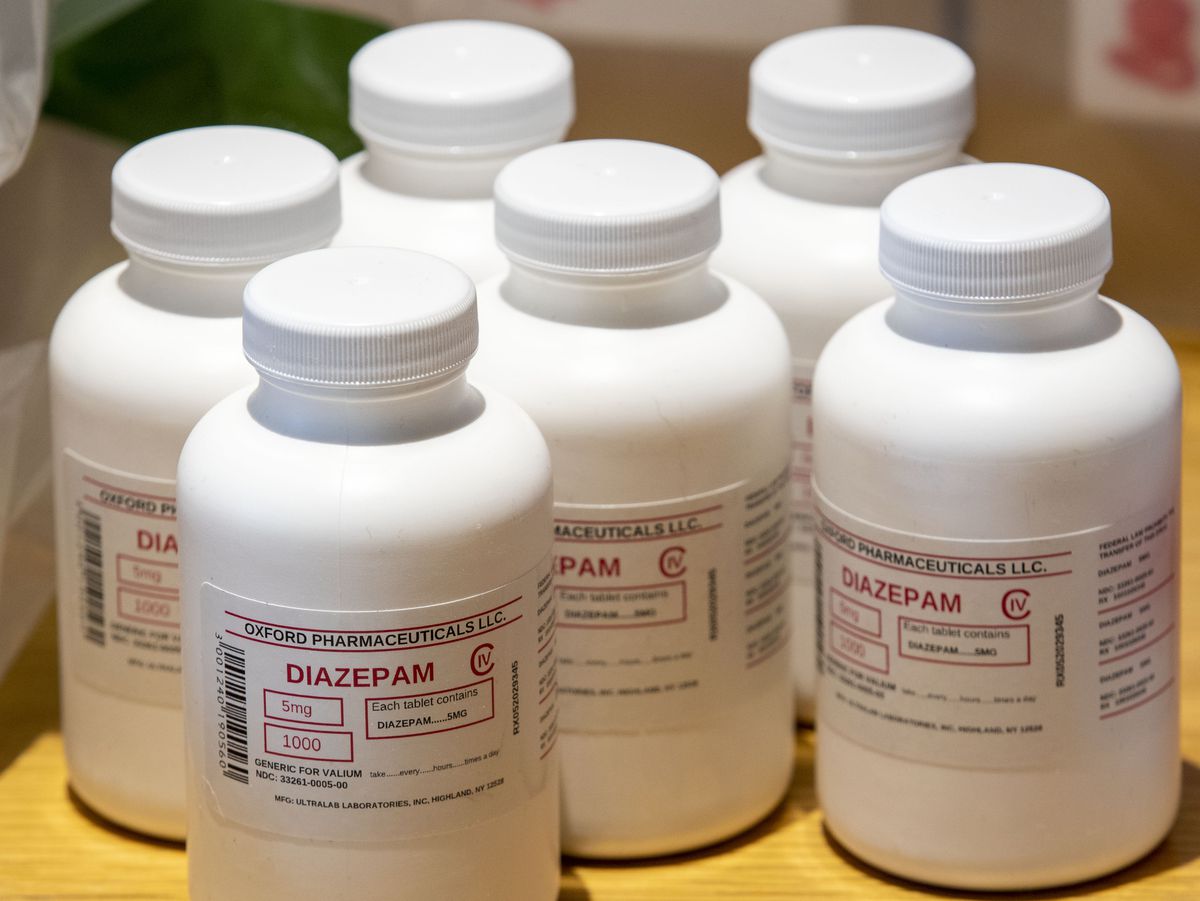 NHS and ONS figures analyzed by social care organization Turning Point show that benzodiazepines – a class of sedatives – were mentioned on the death certificates of 60 people in the West Midlands in 2020.

That compares with 27 in 2010, showing deaths have more than doubled in 10 years, the analysis found.

The West Midlands ranks fifth among English regions for the highest deaths from benzodiazepines in 2020.

Deaths in England and Wales linked to diazepam – trade name Valium – have risen the most of any benzodiazepine-type drug over the past decade, rising from 186 to 304, an increase of 63%.

Known as ‘benzos’, these psychoactive substances help calm brain activity and are used to treat seizures and other conditions.

However, dealers and other vendors also sell them illegally to counter the effect of stimulants like mephedrone (Mcat) and they are highly addictive which can lead to overdoses.

Death certificate data does not list benzos as the leading cause of death and no comprehensive figures are available to estimate the number of people addicted, Turning Point said.

But the social welfare organization said urgent action was needed to prevent further tragedies and improve support for people addicted to drugs. Cuts in funding for addiction support services, increased pressure on primary care and the aging of benzo users as a group are among possible reasons for the rise in deaths, the protection organization said. social.

This despite the fact that prescriptions for benzos in England globally fell from 11.3 million in 2010 to 8.6 million in 2020 following warnings about the high risk of addiction.

Meanwhile, data from health authorities shows that in the Midlands (West and East), the number of patients who were specifically prescribed diazepam has fallen by 20% since 2015.

He added: “The rise in deaths across the country is a worrying trend – each one is a tragedy.

“Cuts to addiction support services and increased pressure on GPs are among the factors likely to drive this increase.

“The services work with GPs to help people reduce their use of benzos and find alternatives to medication. Sustained investment in treatment services is essential if the government is to address this public health crisis.