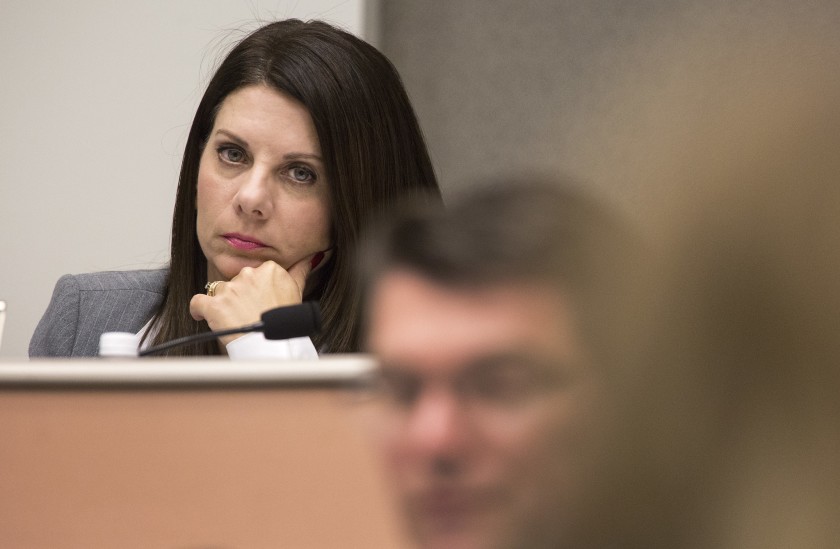 A California state senator has proposed legislation to curb the so-called cancellation culture by adding political affiliation to a list of classes – such as race, gender, and religious belief – that are protected by California anti-discrimination laws.

State Senator Melissa Melendez (R-Lake Elsinore) introduced two bills: the first, which she dubbed the Diversity of Thought Act, would make political affiliation a protected class under the California Fair Employment and Housing Act; the second would change the state education code and force schools to tackle bullying based on a student’s political beliefs, just as schools are forced to eliminate bullying on the basis of race , gender and sexual orientation.

It is not known if anyone in the state has been evicted or turned down a mortgage because of political beliefs.