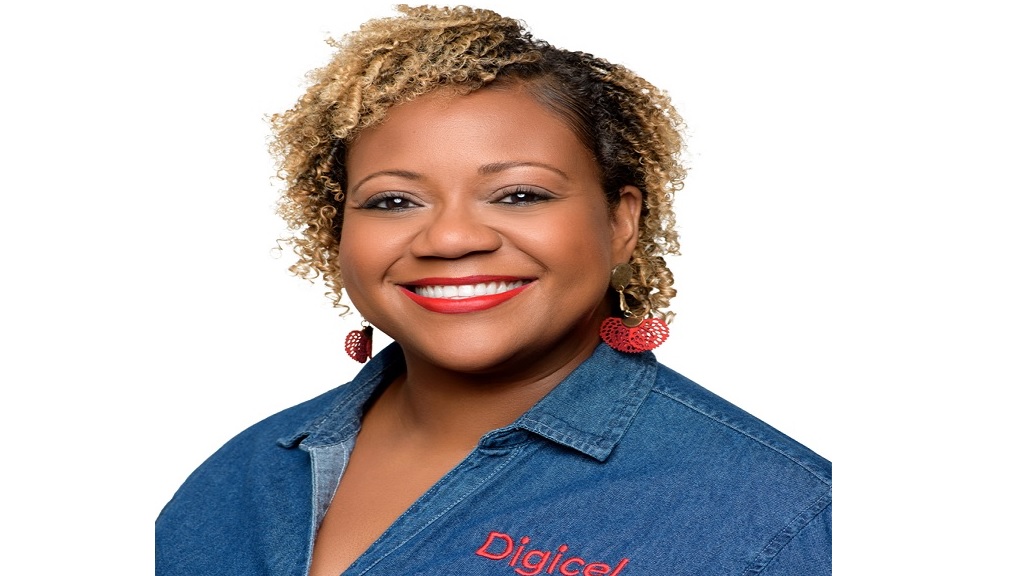 Welcoming the returning supporters to the stands, Chief Marketing Officer Nasha-Monique Douglas said: “We have missed the energy that football fans bring to matches so much, so we welcome the government’s announcement. and we look forward to the excitement and enthusiasm the fans will bring.

Douglas added: “We urge all supporters to ensure they follow all required protocols, while organizers strive to ensure strict adherence to ensure everyone’s safety.”

This is the second season that football fans have to watch all games through SportsMax TV, CVM-TV or the SportsMax app.

Since JPL resumed in July 2021, tens of thousands of loyal fans have downloaded the SportsMax app to catch all the action live and delayed using their main data allowances. “Now they can also watch the games in person, which will surely help to boost the team spirit and the level of competitiveness on the pitch,” a beaming Douglas said.

With more Jamaicans vaccinated daily, it is expected that more fans will be able to enter one of the four approved venues.

Digicel continues to support the Jamaican government’s immunization efforts by sponsoring more than US$1.5 million (J$234 million) in cash and services for the purchase of vaccines, technical and logistical support, including a public awareness campaign, social media and SMS that help direct people to the nearest vaccination location.