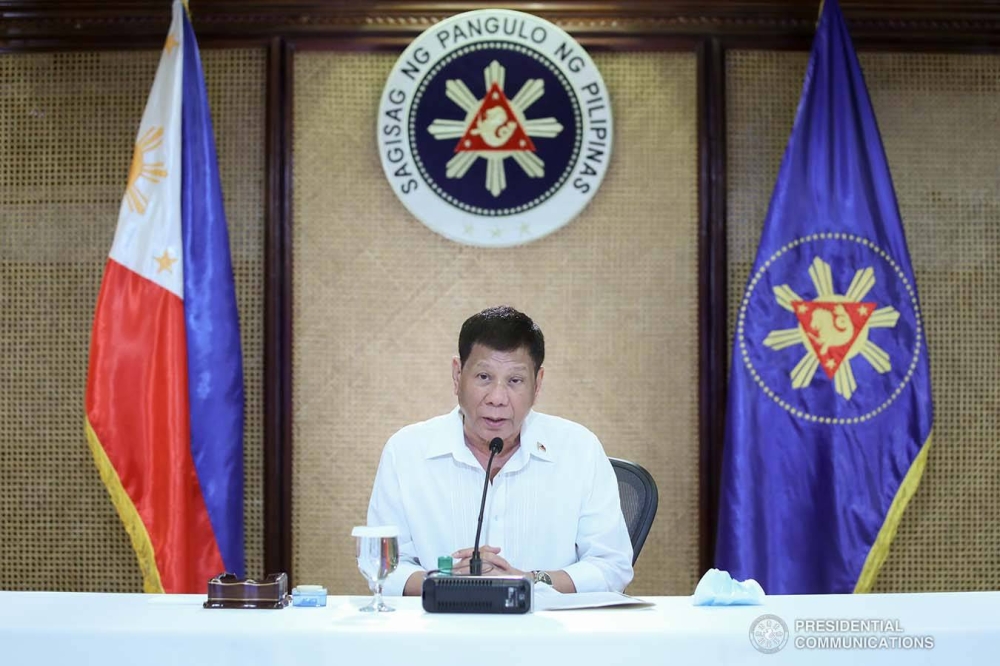 President Rodrigo Duterte signed an executive decree (EO) that would regulate the prices of drugs and drugs used to fight the main causes of morbidity in the country, Malacañang announced Wednesday.

“This is part of the efforts to improve access to affordable and quality medicines and to reduce the health expenditure of our compatriots, in line with the objectives of the Universal Health Care Act,” Nograles said in a statement. .