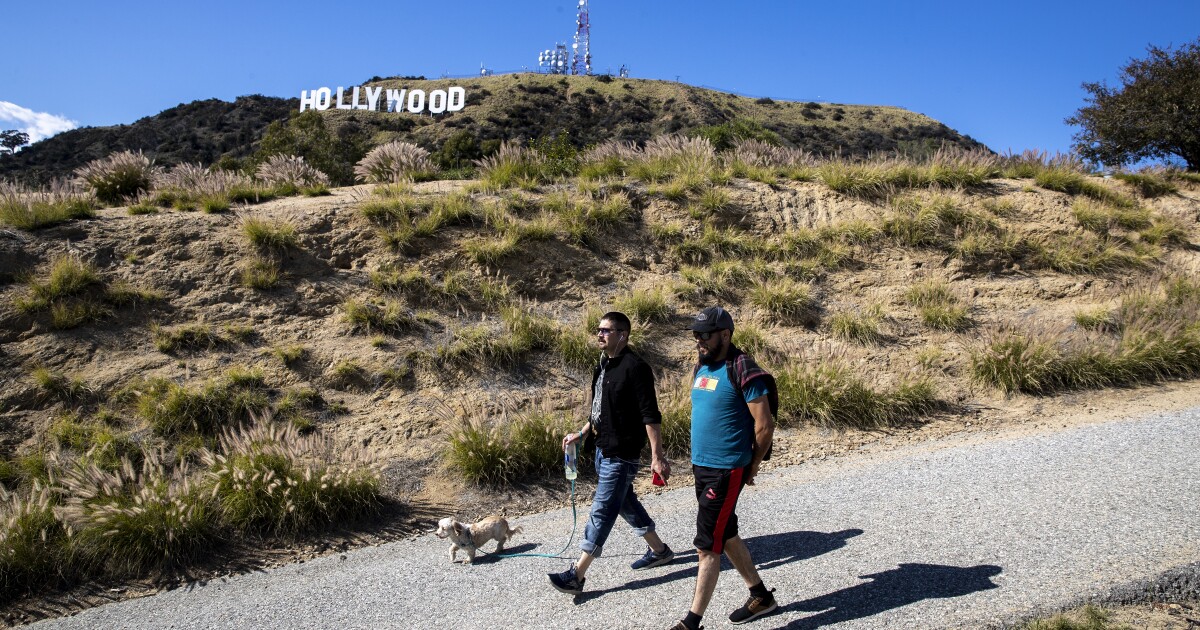 Here’s a looming disaster: Park rangers with guns patrolling LA city parks. On Tuesday, a Los Angeles City Council committee will consider a motion from City Councilor Joe Buscaino to arm the city’s park rangers. It’s an extremely bad idea at any time – let alone when the city is supposed to reinvent public safety and look for ways to reduce the number of law enforcement officers carrying guns, not increase it. .

There are 28 park rangers, most of them patrolling or answering calls in parks across town, including large ones such as Griffith Park, Runyon Canyon, Elysian Park, Hansen Dam, Debs Park and Ken Regional Park. Malloy Harbor. They answer calls for help, enforce park ordinances, educate patrons on park rules (like keeping your dog on a leash), organize nature hikes for schoolchildren, and teach interpretive education programs. They also provide firefighting services and perform search and rescue operations.

Not all parks are as bucolic as they used to be. Rangers face drug trafficking and gang activity, and even killings in parks. Marshall McClain, president of the Los Angeles Airport Peace Officers Association, which represents park rangers and supports the motion, said guards were shot as they were withdrawing from a confrontation with armed visitors. “Every week they take knives or guns or some type of makeshift weapon from a person in a park,” says McClain, although he acknowledges that no ranger has been injured or killed by ball.

Usually, in a dangerous situation, rangers call the LA Police Department, with its force of nearly 10,000 officers, for reinforcement. And that’s as it should be.

Although rangers attend the same police academy and have the same training as LAPD officers, their job shouldn’t be to confront someone who shows up in parks with a lethal weapon. A park in LA is not as dangerous as a national park in Kenya, where rangers must be armed to protect themselves and endanger the elephants from poachers who show up ready to kill the animals and the people who protect them.

We don’t want armed rangers patrolling parks where all kinds of people, including homeless people, children, pets and the like, spend their time in mostly harmless ways. No one wants a confrontation between an armed ranger and a restless individual – homeless or otherwise – who refuses to obey a park rule. Imagine the ways that could go wrong.

It also flies in the face of the direction the city has appropriately headed. City officials are trying to find more creative ways to provide public safety without using armed officers, and the last thing they should do is arm a new group of officers.

This idea came up periodically and was never approved. This recent effort was introduced in February 2020 by Buscaino – who is running for mayor – and has languished on the arts, parks, health, education and neighborhoods committee so far. Some board members expressed their support; others oppose it. Councilor Mike Bonin, who sits on the committee, calls the idea “ridiculous and reactionary.” He is right, and this time the proposal should finally be definitively rejected.