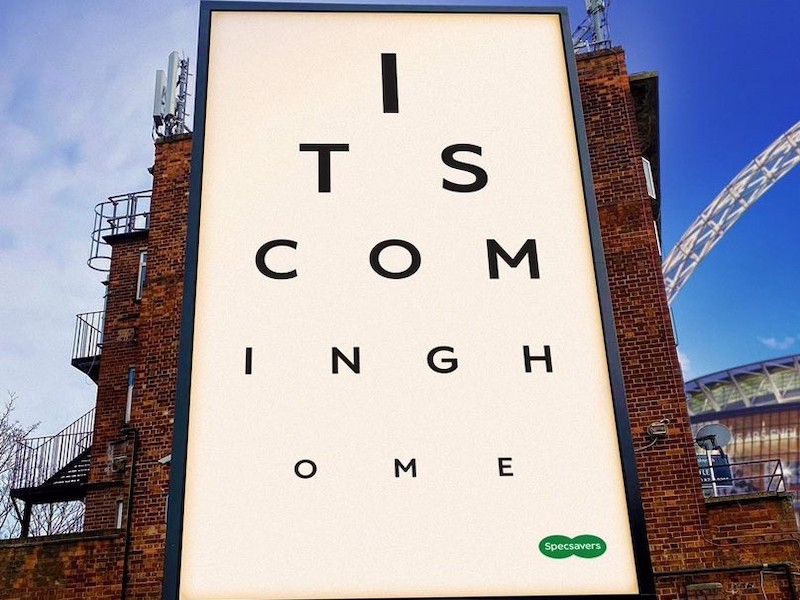 LONDON – Former CNN Business Emerging Markets Editor and Presenter John Defterios has joined APCO Worldwide as a Senior Advisor, bringing more than 35 years of experience in business developments, focusing on emphasis on trade, geopolitics and energy. Based in London, but dividing his time between Europe and the MENA region, Defterios will support the development of branded content for global media platforms. Until recently retiring from CNN, Defterios had been based in the network’s Abu Dhabi office since 2011. During his career, he covered events such as the Gulf War, the fall of the Berlin Wall, the World Trade Center attacks, the G8 and G20 summits and the LA riots.

LONDON – Hill + Knowlton Strategies hired Danielle Leach and James Drewer as Managing Directors of its corporate affairs and consulting practice, reporting to Tanya Joseph. Lisa Kilmartin was also hired as an MD in practice last month. Leach previously held executive positions in internal communications and public affairs at Google and Ericsson Mobile Commerce, as well as agency positions at APCO Worldwide, WE Communications and Group SJR. Drewer was previously a Director at CT Partners and Managing Partner of Public Affairs at Maitland / AMO.

LONDON – Missive promoted Gemma Dunn and Hannah Devoy to Director after a series of new clients and organic growth. The agency also hired three new consultants over the past month and plans to hire more than five other team members by the end of the year. Giles Peddy, CEO of Missive, said: â€œGemma and Hannah have been invaluable to the team and the board since their arrival, and during the pandemic they have been exceptional leaders. Missive is growing rapidly and expanding its services, and Gemma and Hannah have been instrumental in this success.

LONDON – Lansons has appointed Sam Sharpe as the new director of the board after seven years at Cognito, where she managed accounts in the EMEA region and established the ESG and sustainability practice. Sharpe will support and develop Lansons’ integrated marketing communications offering.

DUBAI – PRCA MENA’s NextGen Arabia group is launching an online community platform, Hala NextGen, to support the next generation of Arab PR professionals. The platform is open to all levels of the industry across the Middle East, from graduates and junior executives to senior professionals, to network, collaborate and share best practices. ‘Hala’ means ‘welcome’ in Arabic.

LONDON – St Austell Brewery has hired Wild Card as a PR agency to unveil a new look for its Korev lager brand. The agency was tasked with running a multiplatform awareness campaign this summer.

LONDON – ESG advisory business Longevity Partners has appointed The PHA Group as the UK corporate public relations agency. The agency’s Entrepreneur and Enterprise division will work with the executive team, with a focus on the press office and strategic communications as the business, currently in 38 countries, grows worldwide. Longevity Partners helps governments and businesses, including Axa Investment Managers, Invesco and Barings, achieve their climate-related goals, primarily by improving climate resilience in the real estate sector.

HAMPSHIRE, UK – Jargon PR has been appointed by digital transformation consultancy Digitopia. The agency’s mandate is to increase awareness of Digitopia in financial, technological, commercial, retail, consumer goods, insurance, manufacturing and automotive media, while driving traffic to the site. Web and leads.

MANCHESTER, UK – Tangerine Partnership has more than doubled the size of its creative team from 7 to 16 as part of an 85-person agency investment program. Deputy Managing Director Sam Gregory said: â€œWe have completely restructured our agency over the past two years to take advantage of new trends and communications technologies. One-off creation is a critical part of getting it right and we’ve raised the bar even further with this latest injection of talent. The team recently made headlines with their support for the England Euros team on behalf of Specsavers, in the form of an ‘It’s Coming Home’ billboard inspired by an eyechart (photo ).