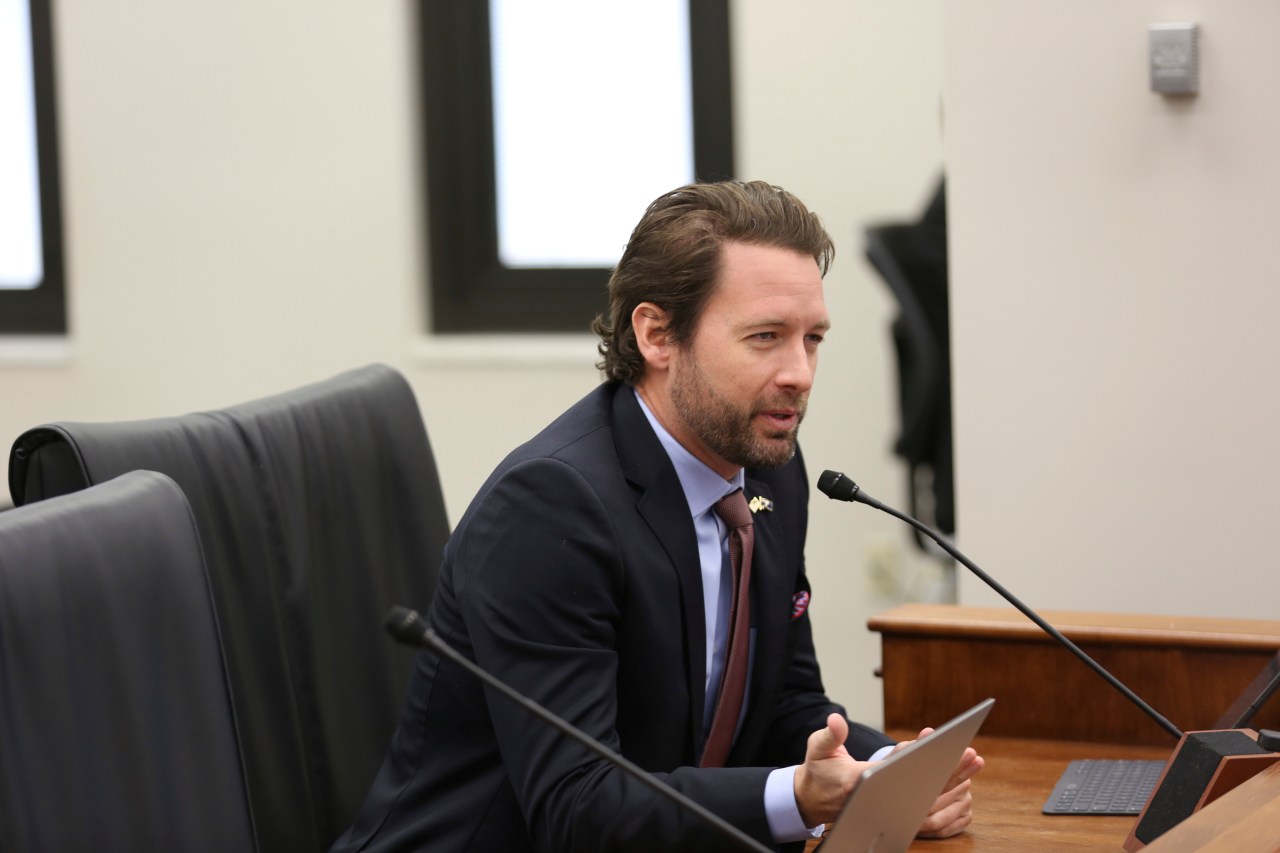 CHARLESTON, SC (WCBD) – South Carolina gubernatorial candidate Joe Cunningham on Monday launched a campaign against the proposed redistribution plan being considered at State House. If passed, opponents say the new maps would divide Charleston in a way that would disproportionately benefit Republicans.

Cunningham said the proposed plan was “gerrymandering at its worst.” He hopes the Keep Charleston Together campaign will raise awareness of this issue.

“As the Republican Party continues to move to the far right and become the party of Donald Trump instead of Ronald Reagan, the most extreme people in our country are starting to win the primaries. And without a competitive general election, it’s almost impossible for them to lose in November. Competitive general elections and competitive constituencies are an extremely important check against this extremism. ”

Among the areas that would be most affected by the new map are Lowcountry’s SC-01 – the district Cunningham previously represented at US House, now owned by Nancy Mace – and SC-06.

SC-01, which includes Charleston, has looked bluer in recent years. Mace narrowly won the district in the 2020 election.

The new map would divide Charleston County between SC-01 and SC-06. This would remove the areas of West Ashley and Johns Island from SC-01 and place them in a Columbia-based district, which Cunningham says is over 100 miles away.

Cunningham described the redistribution plan as dividing Charleston County “into two districts – one for white residents and one for black residents.” He also said the new borders would make losing Republicans nearly impossible.

The Keep Charleston Together campaign aims to educate voters and provide them with resources to make their voices heard.