Hyderabad Police launches campaign to sensitize youths about drug use 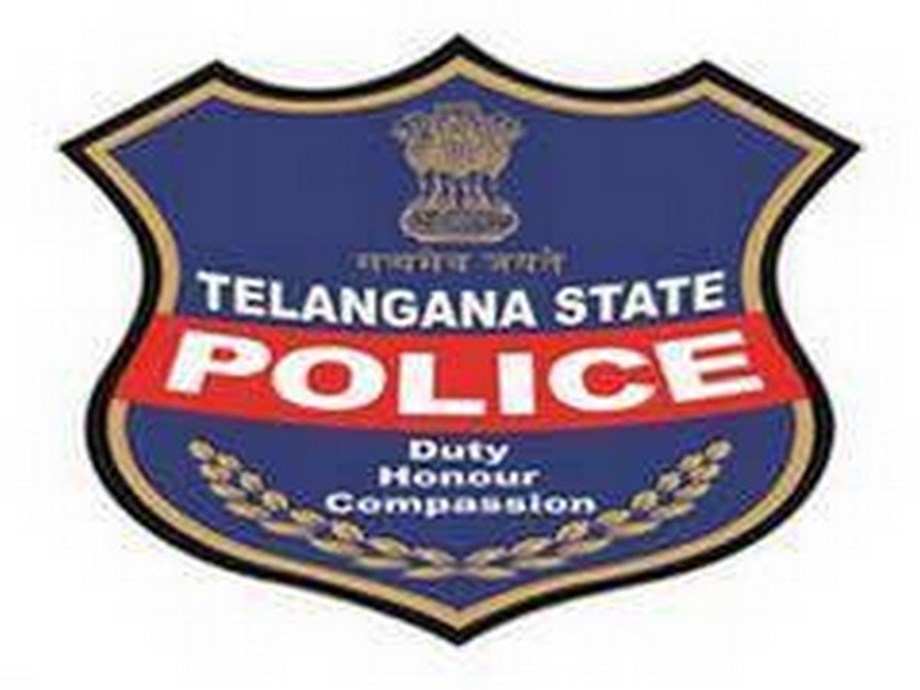 Hyderabad Police launches campaign to sensitize youths about drug use

Telangana Minister of Fisheries and Cinematography, Talasani Srinivas Yadav, on Thursday launched an anti-drug awareness campaign by Hyderabad City North Zone Police at Begumpet Classical Gardens. Speaking on the occasion, Srinivas Yadav said, “There is a drastic change in the culture and way of life. Drug prevention must be part of the school curriculum to alleviate the growing problem of addiction. People’s awareness and appropriate recreation are other important factors in preventing drug addiction.”

The Minister also cited the significant arrests made recently by the Hyderabad Police and further appealed to the public to inform the police of any information on the drug. “The idea behind the initiative is to sensitize young people against drug use and involve them in the campaign,” he said. City Police Commissioner CV Anand in his speech at the awareness campaign discusses the issue of drug prevention from various angles. “We follow a multi-pronged strategy to combat the threat of drugs. We conduct awareness programs through various platforms and also enforce strict enforcement through the H-NEW wing, a first of its kind in the state. We have identified hotspots and actively intervene in those hotspots,” Anand said.

He added: “Many young people often opt for instant gratification through drugs and peer pressure is the main reason for this. Once you choose drugs, you leave your career, your family and all the good things behind you. All young people should spread the ‘Say No to Drugs’ message in their communities,” concluded Anand. The Hyderabad Police Commissioner urged young people to play an active role in the fight against drug addiction. (ANI)

(This story has not been edited by the Devdiscourse team and is auto-generated from a syndicated feed.)