InterClub Trinidad and Tobago says: Stand up for women 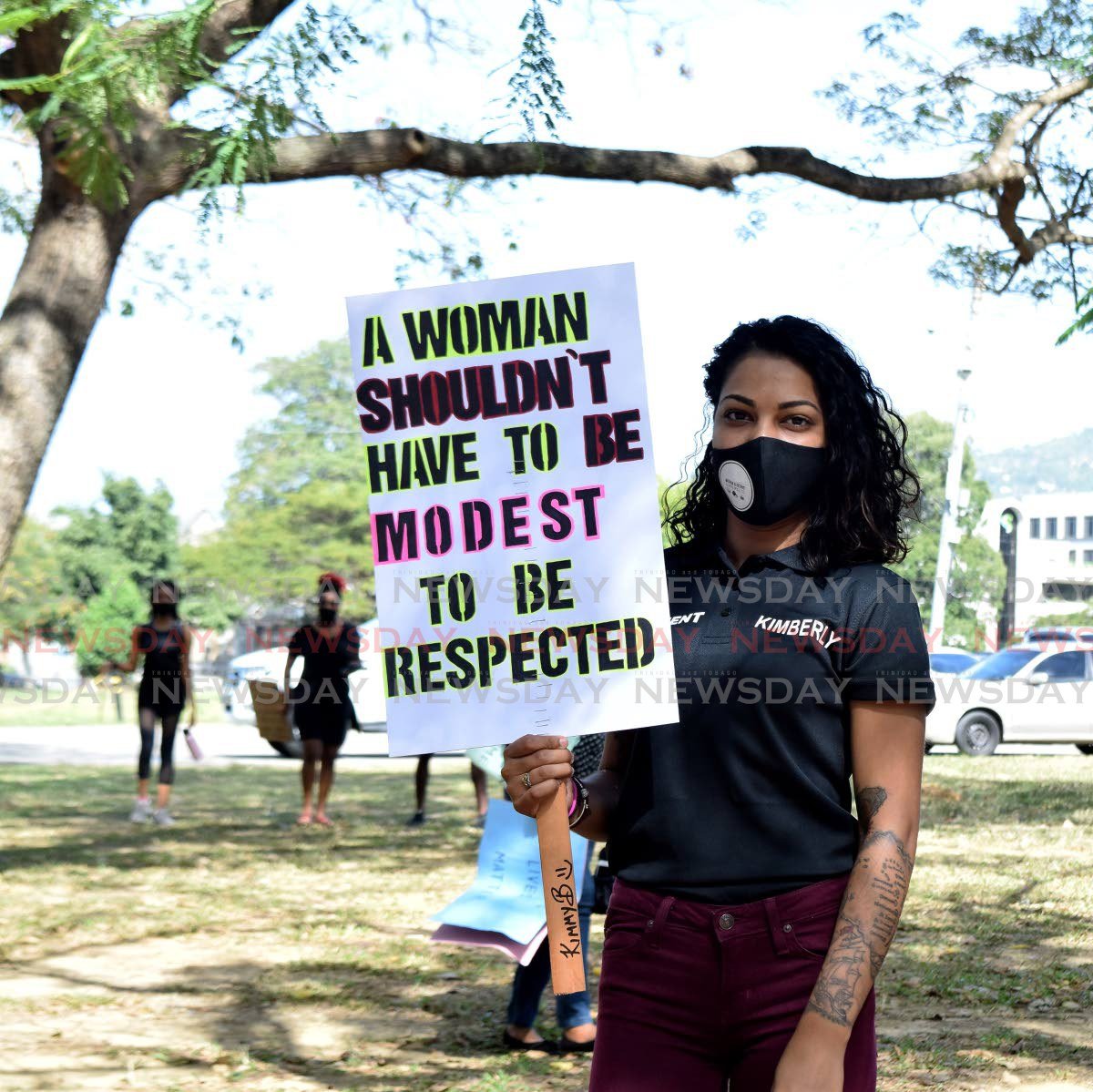 InterClub Trinidad and Tobago says: Stand up for women

Each year, the UN celebrates 16 Days of Activism Against Gender-Based Violence from November 25 to December 10.

Over the years, the InterClub of TT has undertaken to work in partnership with the Cellule de Lutte contre la Traite of the Ministry of National Security. Together, we raise awareness and serve as a catalyst for the public to recognize, speak out, protect and take action against human trafficking.

TT’s InterClub is a vibrant umbrella organization made up of 19 women’s service groups with the common goal of improving the lives of vulnerable and underserved people in our country.

Some of our work against gender-based violence and human trafficking has included A Conversation on Human Trafficking and Sexual Exploitation (2019). Our panel included Alana Wheeler from the Anti-Trafficking Unit, Ramesh Lawrence Maharaj, SC, Jewel Ali (IOM) and Adrian Alexander (CURB).

In 2019, our digital signage campaign also took place in two locations, near the San Fernando ring road and in Port of Spain. We also led the Orange Bench project (November 2020) in which member clubs painted park benches with messages and helpline numbers for domestic violence and human trafficking as part of the UNiTE Orange the World Against Gender-Based Violence campaign. This is an ongoing project, with member clubs continuing the initiative.

TT InterClub had the pleasure of working with Alana Wheeler, Director of the Anti-Trafficking Unit (CTU, Ministry of National Security), on the draft National Policy on Human Trafficking. We were actively involved in the prevention team, whose work culminated this year with a human trafficking awareness week on the theme â€œFrom awareness to actionâ€. Our static awareness and advocacy notice board against human trafficking was launched on March 8 (International Women’s Day), near the new Curepe interchange.

This year, we produced four videos on gender-based violence. We’ve teamed up with Garth St Clair (Eye on Dependency), who talks about human trafficking; Onika Mars (Woman of Substance, Tobago), dealing with domestic violence; Muhammed Muwakil (Freetown Collective) calling on men and boys to change their attitudes and to respect women and girls; and Derron Sandy Healing monologue. The videos can be viewed on our Facebook page https://www.facebook.com/interclubtt/

We will continue to work in partnership with the Ministry of National Security’s Anti-Trafficking Unit and its stakeholders in ensuring that women and girls feel safe in ALL spaces, including cyberspace.

Submitted by the Anti-Trafficking Unit, Ministry of National Security.