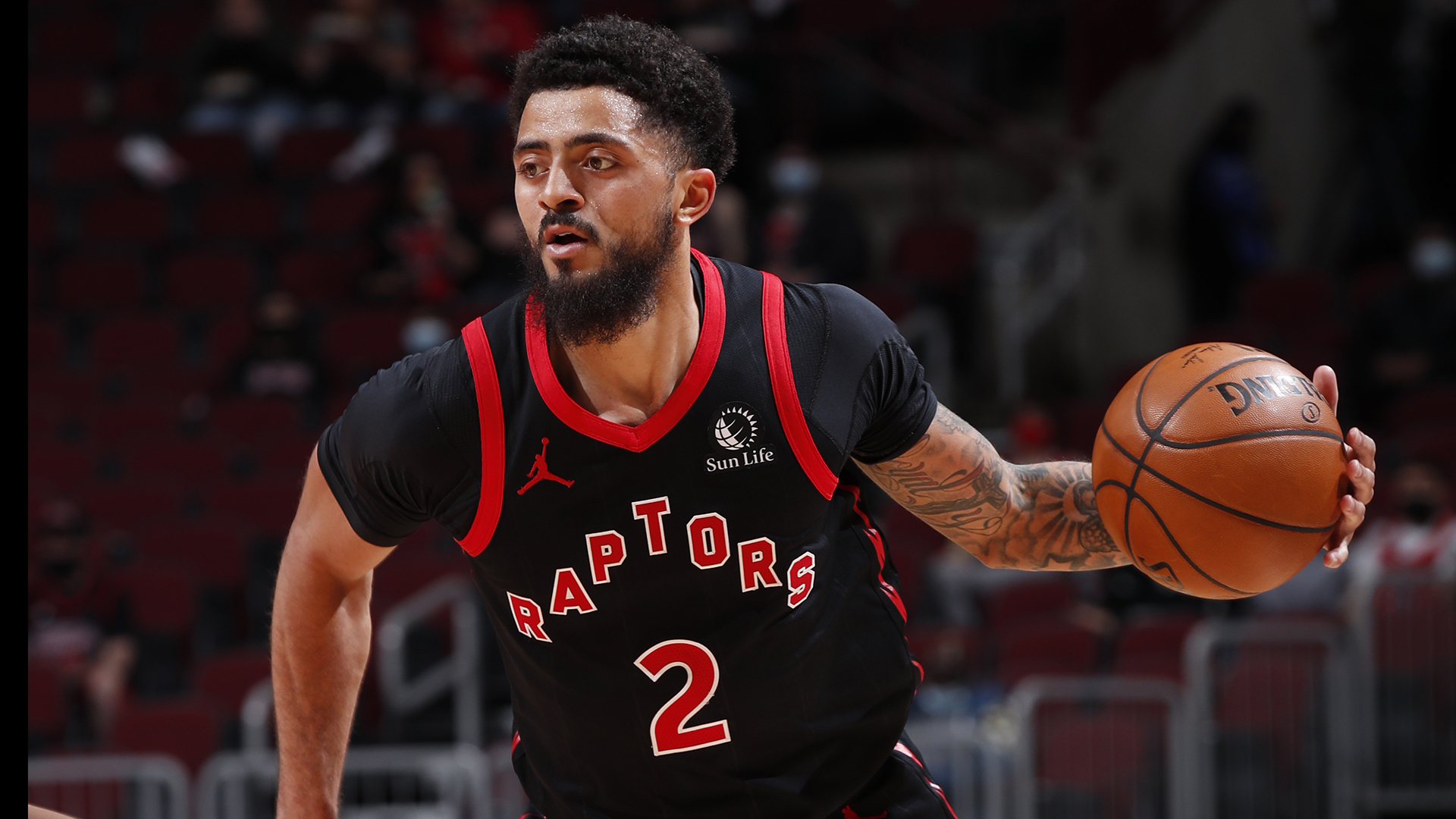 Over the past few days we have been bombarded with salacious stories of investigations, assaults and broken policies in the world of sport.

It’s hard to keep track of all of this.

Between the cases of alleged assaults and drug-related offenses in several associations, it is as if all eyes are on the decisions of league leaders everywhere. Costumes hold power. They dictate how CBA is enforced, which infractions are sanctioned and which are swept under the rug.

With news that Toronto Raptors rookie Jalen Harris has received a one-year ban for violating the league’s drug program, the inconsistent discipline imposed on NBA players and coaches has come into question. The recent hires of Chauncey Billups and Jason Kidd, given allegations of abuse against women in their past two, have made Harris’ suspension and the various other punishments that permeate platforms like the Olympics a punishingly harsh appearance. .

The ban on performance enhancing drugs is relatively understandable. Drugs that improve performance in competitive sports can skew the achievements of the components we value. The possibilities of human capacities and naturally attributed skills are a standard that many still hold dear. But what about substances that fall outside these parameters? Why punish recreational drug users? Or those used to soothe the disease of addiction?

Apart from the archaic notions of respectability and blame, it is not entirely clear who benefits from these policies of prohibition. Punishment that goes beyond counseling and suspension focused on rehabilitation can be seen as cruel.

Whether the NBA likes it or not, hiring two coaches with cupboards filled with skeletons coinciding with the rookie ban is a decision hard to ignore. The decision on Harris came with reports from reputable sources leaking details of his breach of contract, which was in stark contrast to the introductory press conference the Portland Trail Blazers held for Billups.

Following tweets from several Blazers congratulating the new recruit, Billups appeared alongside chairman Neil Olshey to answer questions about his shady past and equally shady future on the team.

In a show of support overwhelmed by a lack of transparency, Olshey deflected questions on the 1997 accusations by taking a nervous sip of water and asking to move on to the next question.

“It’s owner, Sean,” Olshey said in response at the request of Sean Highkin, contributor to Bleacher Report, for details of the background check that led Portland to remove Billups from its pool of 20 applicants. â€œYou’re just going to have to take our word for it that we hired an experienced company that drove us to the results we have already discussed. “

The bureaucratic demand for patience, trust and even understanding accorded to alleged perpetrators of violence against women does not appear to extend to cases of substance use and abuse. There aren’t the same background investigations featuring â€œformer FBI officersâ€ as with the Blazers, nor the same press conferences featuring senior executives of the organization. All we get is a Shams message and a follow-up confirmation from the beat writers.

Whether or not we see a rewrite of the approach to drug use and domestic violence, the public relations disaster that followed the hires of Kidd and Billups and the disagreement over Harris’ suspension may signal a change in driving that NBA fans can digest. But at Harris’ expense, the portrayal the league chooses to present is determined and underwhelming.