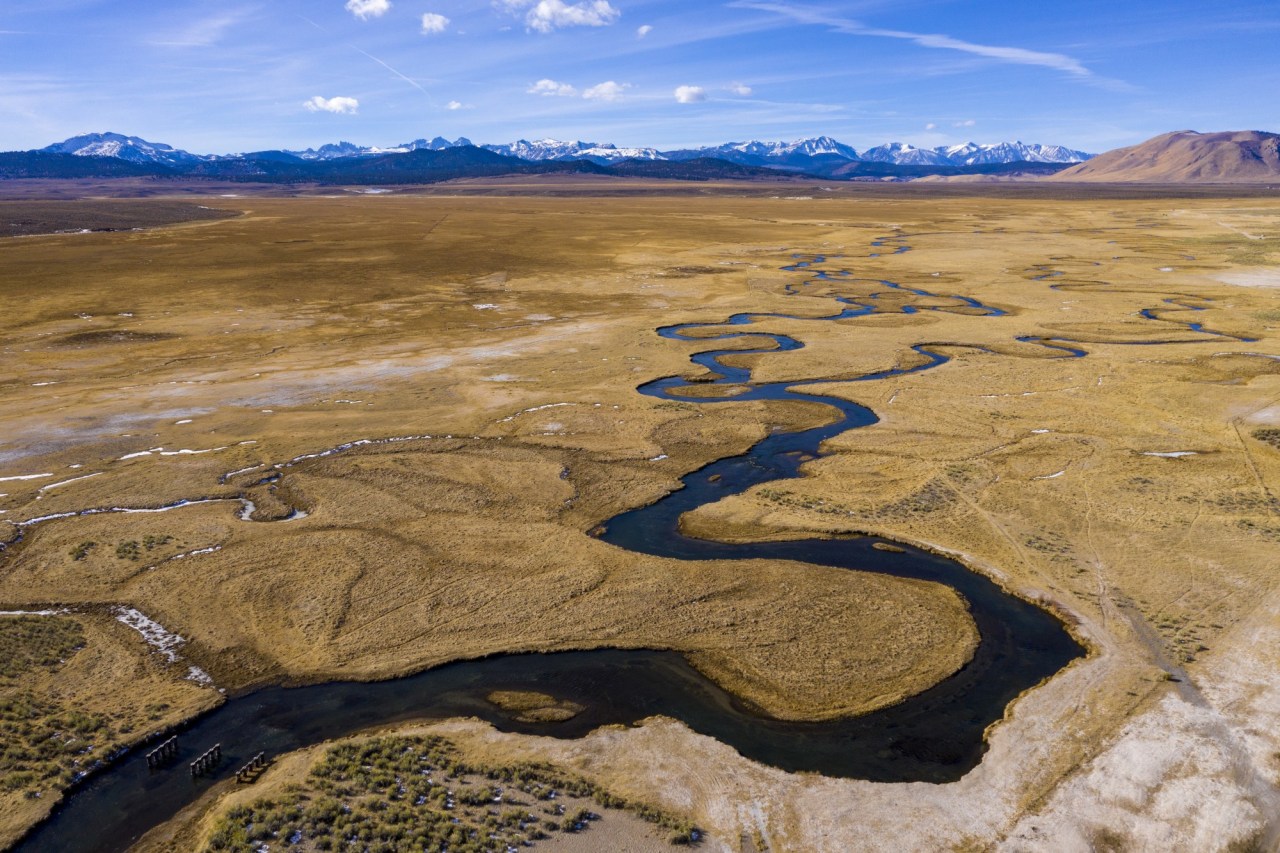 Since the early 1920s, the Long Valley plains east of Yosemite have inspired comparison with a rustic Western paradise – an idyllic border where sparkling coves wind through lush pastures, the waters teem with fiery trout and sage grouse make ostentatious displays of romance.

Much of this great green expansion, however, owes to the Los Angeles Department of Water and Electricity, which aggressively purchased land and water rights here over a century ago. The department’s routine annual deliveries of free surplus water to its tenants have helped support livestock operations and habitat here for many decades.

But that relationship is now at risk of ending and could have dire consequences for one of California’s most striking and violently shaped landscapes.

Citing the impacts of climate change and shrinking snow cover – as well as demands from 4 million taxpayers 300 miles south – the DWP told ranchers they should no longer expect free water for irrigation. The planned water cuts, which were first announced in 2018, would affect some 6,400 acres of land near Crowley Lake – an area that was shaped by a massive volcanic eruption 760,000 years ago.