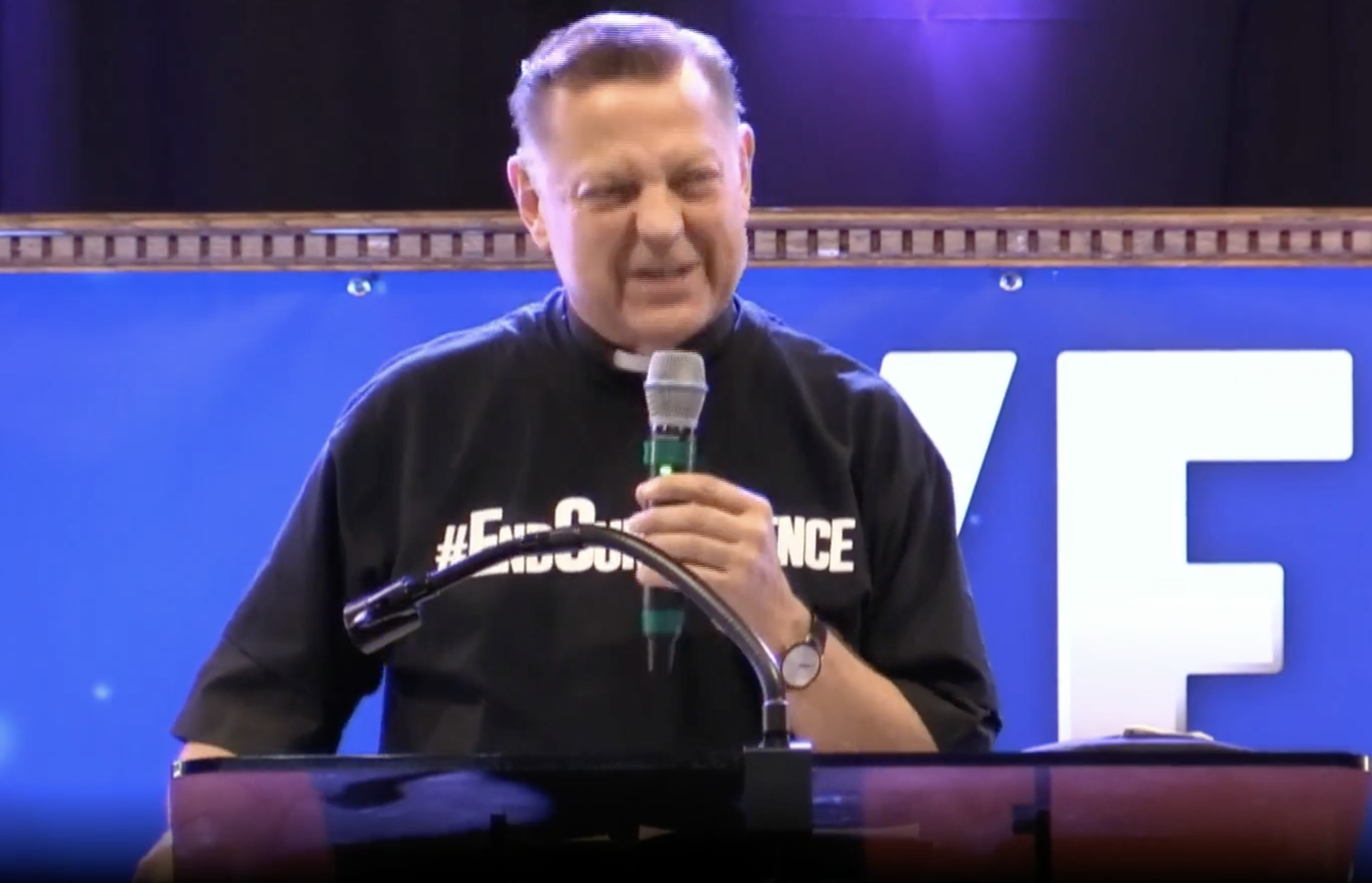 Religious leaders and elected officials on the West Side are expressing growing concern following a mass shooting on July 17 in Austin that left six people injured, most of them teenagers.

The shooting took place in the afternoon in the 500 block of western Ohio, police said. The victims were at a party in the area when an SUV arrived and people in the vehicle started shooting.

Four girls, aged 12, 13, 14 and 15, were shot or grazed. A 19-year-old woman and a 25-year-old man were also injured. Not all of the victims’ injuries were life threatening, authorities said.

Reverend Ira Acree, pastor of the Greater St. John Bible Church, 1256 N. Waller Ave. in Austin, said he was not in town to attend a relative’s funeral when the shooting took place.

â€œMy first cousin’s son lost his life to gun violence,â€ Acree said during a Bible study service at his church on July 21, in which Father Michael Pfleger of the church Saint Sabina on the south side was the guest speaker.

“Before I could get back to town, one of the local news stations would call me to ask me what I thought about the mass shooting that took place in Austin and I say, ‘What a mass shooting'” , Acree said.

Acree said Pfleger planned to speak at his church ahead of the July 17 shooting, but the shooting forced Pfleger to change the sermon theme.

“Why don’t we have a campaign where we meet in Chicago and every time you turn around [weâ€™re urging young men to stop the genocide]? â€Pfleger said.

Acree said the Leaders Network, the faith-based social justice organization he co-chairs, is sponsoring a training event for first responders on August 1 at 2 p.m. in the basement of his Austin church to train people to response methods. to violence.

And Ald. Emma Mitts (37th) announced that she had teamed up with Congressman Danny K. Davis (7th) and 15th District Community Policing Director Glen Brooks to organize a “Prayer Walk for Sustaining peace in the streets “on July 24. The walk will start at 10 a.m. am on the 4900 block of West Chicago Avenue.

â€œGuns and shootings cannot continue to claim our children, devastate our families and negatively impact communities,â€ Mitts said. “That is why we are calling on all local residents and equally affected stakeholders to join us on Saturday.”