Inaugurating the scheme, the Minister said that around 75 tonnes of waste was generated daily by more than 40,000 households in 48 neighborhoods of Kumbakonam Corporation and collected from homes by around 500 sanitation workers.

Stating that approximately 45 tonnes of biodegradable waste was being converted into organic manure and that efforts were being made to raise public awareness of the need to practice sorting waste at source.

As part of the exercise, integrated cooperative clean-up events would be held across the city every second and fourth Saturday of the month, he said.

In Nagapattinam, the Minister of Environment, Siva V. Meyyanathan, launched an awareness campaign on cleanliness and hygiene in Nagore. He distributed red and green colored bins to some residents, urging them to separate degradable and non-degradable solid waste at source. He also distributed cloth bags ( manja pai), inviting residents to give up the use of single-use plastic bags. The minister administered a cleanliness pledge to municipal employees and planted saplings on the occasion. J. Mohammed Shanavas, MLA, collector A.Arun Thamburaj and other officials participated. 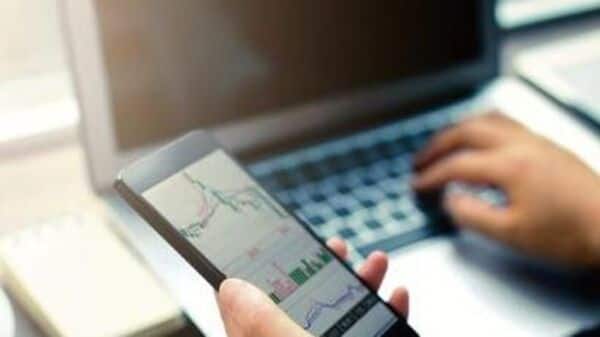 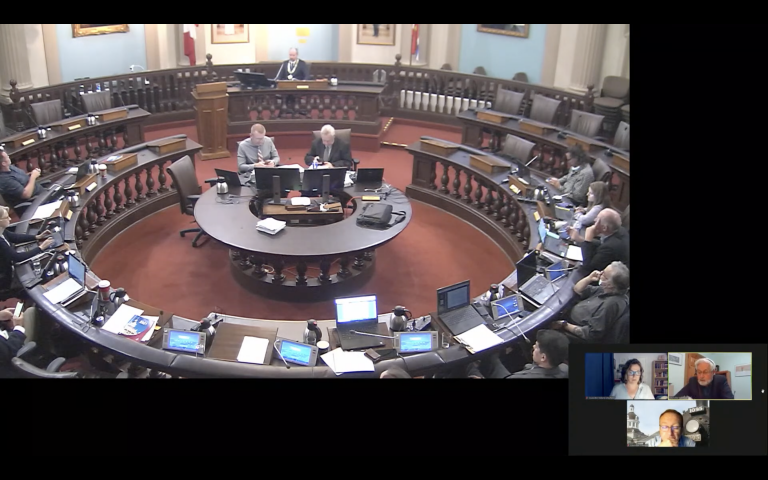 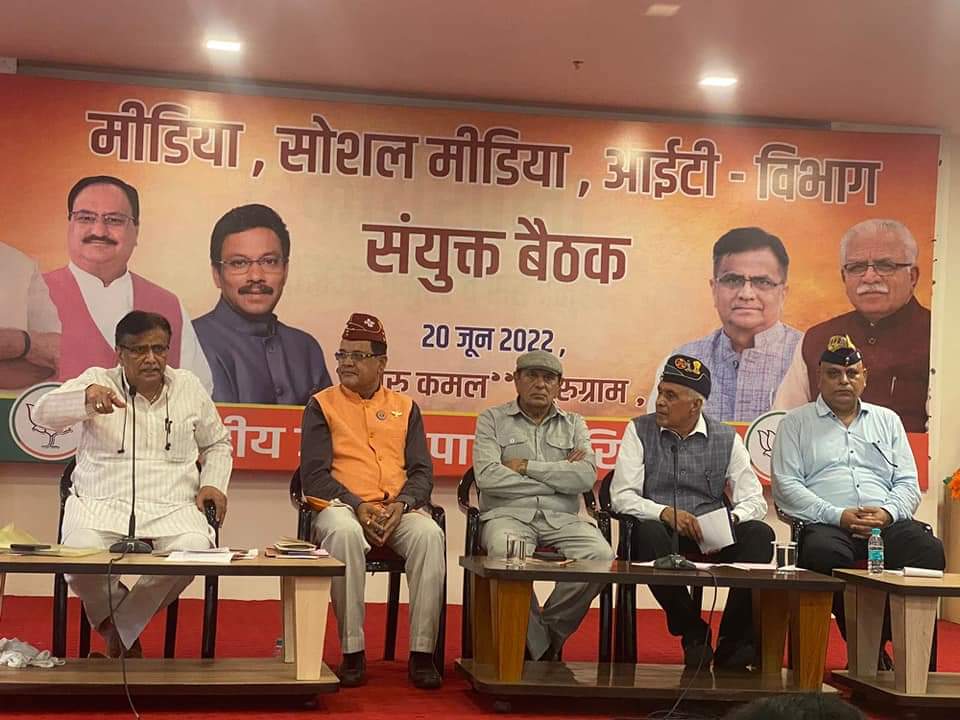