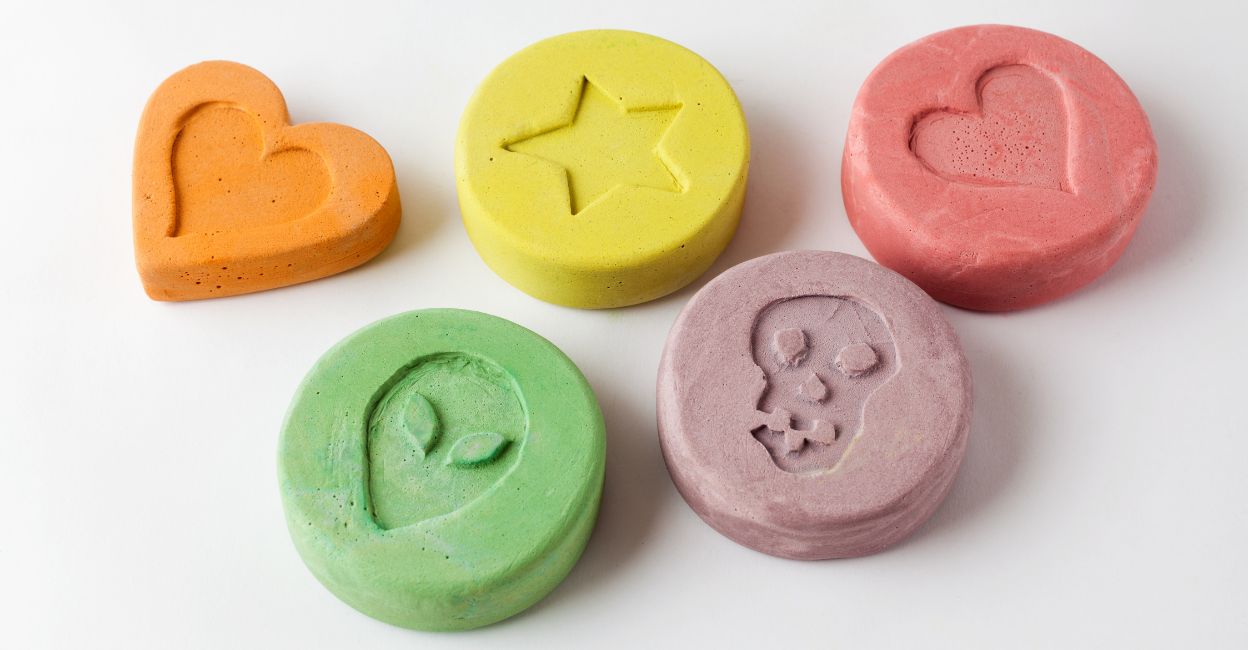 Thodupuzha: A young man and a woman were arrested with the drug MDMA in Thodupuzha.

Yunas Razak, 25, a resident of Thodupuzha, and Akshaya Shaji, 22, a resident of Kothamangalam, were arrested by the police. They were surprised during controls organized in a pavilion near the private bus station of Thodupuzha. Approximately 6.6 grams of MDMA were seized.

This is the fourth crackdown in the Thodupuzha region in the space of a few days. The excise team arrested civilian police officer MJ Shanavas from Camp Idukki AR on Saturday with MDMA and ganja. An accomplice was also arrested with him. Both were taken into custody.

Drug trafficking in Kochi: the investigation is ongoing

Nedumbassery: Customs and its narcotics wing have opened a joint investigation into the seizure of 18 kg of drugs, worth Rs 36 crore, at Cochin International Airport.

Palakkad native Muraleedharan Nair who was caught with drugs in Kochi was remanded in custody by the Angamaly court on Monday.

A Nigerian, Emmanuela Omid, who was to receive the drugs in Delhi, was arrested by Delhi customs officers at the hotel where she was staying. She will be brought to Kochi on Tuesday.

Muraleedharan Nair had smuggled the drug methaquinol into Kochi from Harare, the capital of Zimbabwe. The Nigerian had been staying in Delhi for a long time. She is suspected of being a key member of a gang that delivers drugs, bought in African countries, to various parts of the country.