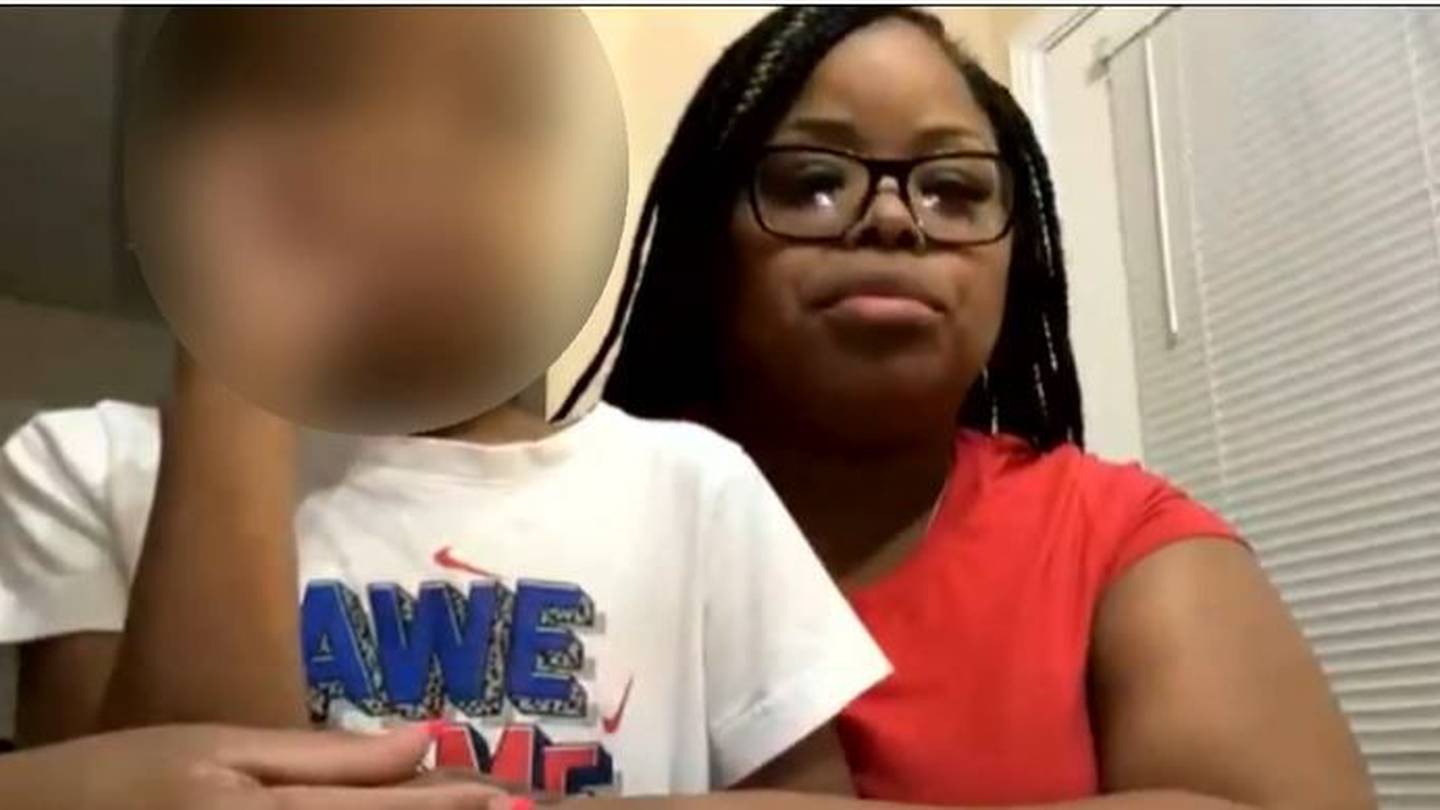 ATLANTA — Whether in school or online, bullying is a national problem and parents in various local school districts are frustrated.

“He talks about it all the time. He wakes up in the middle of the night sometimes crying that he’s scared,” said Shakita Cohen, whose

son is in first grade.

“I want to see these schools take bullying more seriously to protect these kids,” said Shekeyvious Raven, whose son is in eighth grade.

Bullying hits close to home for Raven, who thinks her son is being targeted.

“He has hearing loss, every time we manage to get hearing aids, when he comes to school he gets bullied and attacks the hearing aids.”

Raven said when her son fought back, he was suspended.

“It affects his learning. He already has a learning disability that puts him behind everyone else,” Raven said.

Videos have been posted on social media that appear to show Raven’s son being bullied at Freedom Middle School in DeKalb County.

Raven said it happened when the professor walked out of the room.

“The students came into his class. One recorded while the other slapped and lifted him. Tell him to get up so he can push him down,” Raven said.

Raven and her son spoke about the incident on the Frank Ski Show.

The DeKalb County School District released this statement about the incident:

“DCSD is aware of this video and the incident is still under investigation. However, the matter has been dealt with administratively and school administrators are in communication with the student’s family during that the investigation continues. DCSD has a message “THE BULLY STOPS HERE!” Awareness campaign to end bullying, harassment, discrimination and hazing in schools. This comprehensive approach to solving these problems aims to educate not just students, but the entire stakeholder community. The district also has social media guidelines for students to combat cyberbullying. For more information on the campaign, visit www.dekalbschoolsga.org/bullying-harassment-hazing-awareness.”

Nationally, about 20% of students between the ages of 12 and 18 are bullied. About 19% of students aged 9 to 12 report having been bullied on school property.

Shakita Cohen has a 7-year-old son with autism who has reportedly struggled at Bay Creek Elementary School since November 2021.

Cohen said she was trying to get her son moved to another class.

“I told them I don’t accept excuses anymore, so something has to be done. Don’t waste my time or my child’s time because I will keep it home until they can figure this out,” Cohen said.

“The Walton County School District’s top priority is the safety and well-being of its students and staff. The Bay Creek Elementary School administrative team and district leaders work in partnership with Mrs. Cohen to respond quickly to her child’s needs.