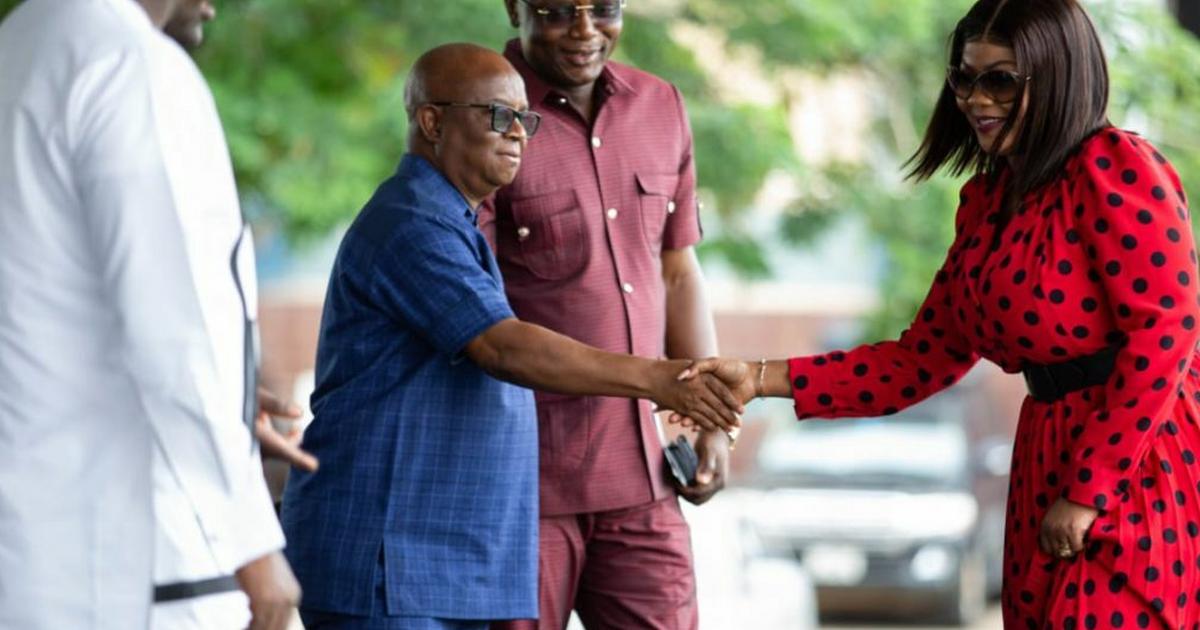 The campaign aims to make the Ghanaian public more aware of terrorism and take action to prevent the country from being attacked.

As part of the measures to ensure citizens’ participation in this campaign, a toll-free number – 999 – has been made available for anyone to call when they notice anything unusual. The ministry also said phone numbers and social media handles of security agencies could be contacted in the event of an unusual incident.

Empress Gifty stressed that she appreciates the honor the ministry has done her by choosing her as one of the ambassadors to champion the terrorism awareness campaign in Ghana.

According to her, it is the duty of every Ghanaian to participate in the See Something, Say Something campaign to keep Ghana safe.

The award-winning musician stressed that everyone must join in the campaign to help security agencies kick unscrupulous people out of the country.

Ghana is globally recognized as an oasis of peace and security. Recently, Ghanaian authorities have become increasingly concerned following a series of terrorist attacks in neighboring countries and continuing political and ethnic tensions.

The Australian Institute for Economics and Peace’s 2022 Global Terrorism Index shows that the Sahel has become a global epicenter of violent extremism, with Burkina Faso, Mali and Niger accounting for three of the 10 countries with recorded the largest increases in terrorism-related deaths in 2021. Recent attacks in neighboring Togo and Ivory Coast reveal that the threat is growing, leading Ghanaian authorities to sound the alarm.