WHEN there is growing global concern over the protection of women’s rights in Afghanistan after the Taliban recaptured the country, the mob of four hundred barbarians celebrated “Independence Day” in Pakistan by sexually harassing and torturing a girl in broad daylight.

This incident is perhaps the most gruesome example of a society where women are seen as a piece of meat for vultures to gnaw on.

It may not have been shocking enough to the world, as the said incident occurred in a country that already ranks sixth on the list of the world’s most dangerous countries for women.

Yet there are rotten individuals who viciously condemned the victim – that she had provoked the mob for her own brutal assault.

As usual, despite receiving a few SOS calls from the victim, the police were unable to reach the crime scene to save the daughter from these monsters. This, again, is a testament to the fact that the authority of the state is in ruins.

Sadly, in the wake of every sexual assault on women, there is a horrific tendency to justify such ignominious attacks – without considering the causes that lead to such vile incidents.

Joining the bandwagon of victim blame has become our national responsibility. After each incident, there is a debate about which clothes women should wear.

Even Prime Minister Imran Khan recently pointed out that men are not supposed to act like robots in a society like ours if women choose to wear shorter clothes.

Some despicable individuals see it as their “moral” duty to assault or rape women who do not dress to the moral standards set by men.

A society that is so polarized purely on the basis of gender can never flourish in a positive way.

Such acute gender discrimination put Pakistan at the bottom of the World Economic Forum’s global gender index, ranking 153 out of 156 countries, ahead of just Iraq, Yemen and Afghanistan.

Perhaps one of the most important reasons behind such heinous crimes is the government’s callous approach to legislation to combat these evils.

It is undeniable that most cases of sexual abuse go unreported in Pakistan, mostly due to the victims’ desire to avoid the humiliation that follows for raising their voice.

Even family members remain reluctant to pursue cases due to legal difficulties and, in some cases, fearing the consequences of opponents despite the involvement of law enforcement.

There are also cases where women feel haunted to share their stories with family members, fearing that they would prefer to be held accountable. In such a repressive social situation, the victims bear the burden of responsibility for having been tortured and raped.

There is a general behavior in every male dominated society that men hold the highest standards of moral values, thus having the legitimate authority to impose their versions of morality on women. Pakistan is no exception either.

People here have a general behavior like that of Victorian society that women are to be blamed and penalized for rape. Such an attitude is rigorously etched into their damaged brains.

Drastic measures are urgently needed to rid society of the growing trend towards sexual harassment, femicide and misogyny.

An effective prosecution is necessary to ensure the conviction of one hundred percent of the criminals in such cases. The lower conviction rate in these cases has fueled the growing trajectory of these inequities over the years.

A broad awareness campaign is also essential to change the insensitive behavior of men towards women.

This is the key to curbing the increasing rate of sex crimes against them. Pakistan is already suffering greatly from its notorious ranking in these social issues.

– The writer is a collaborating columnist, based in Sargodha. 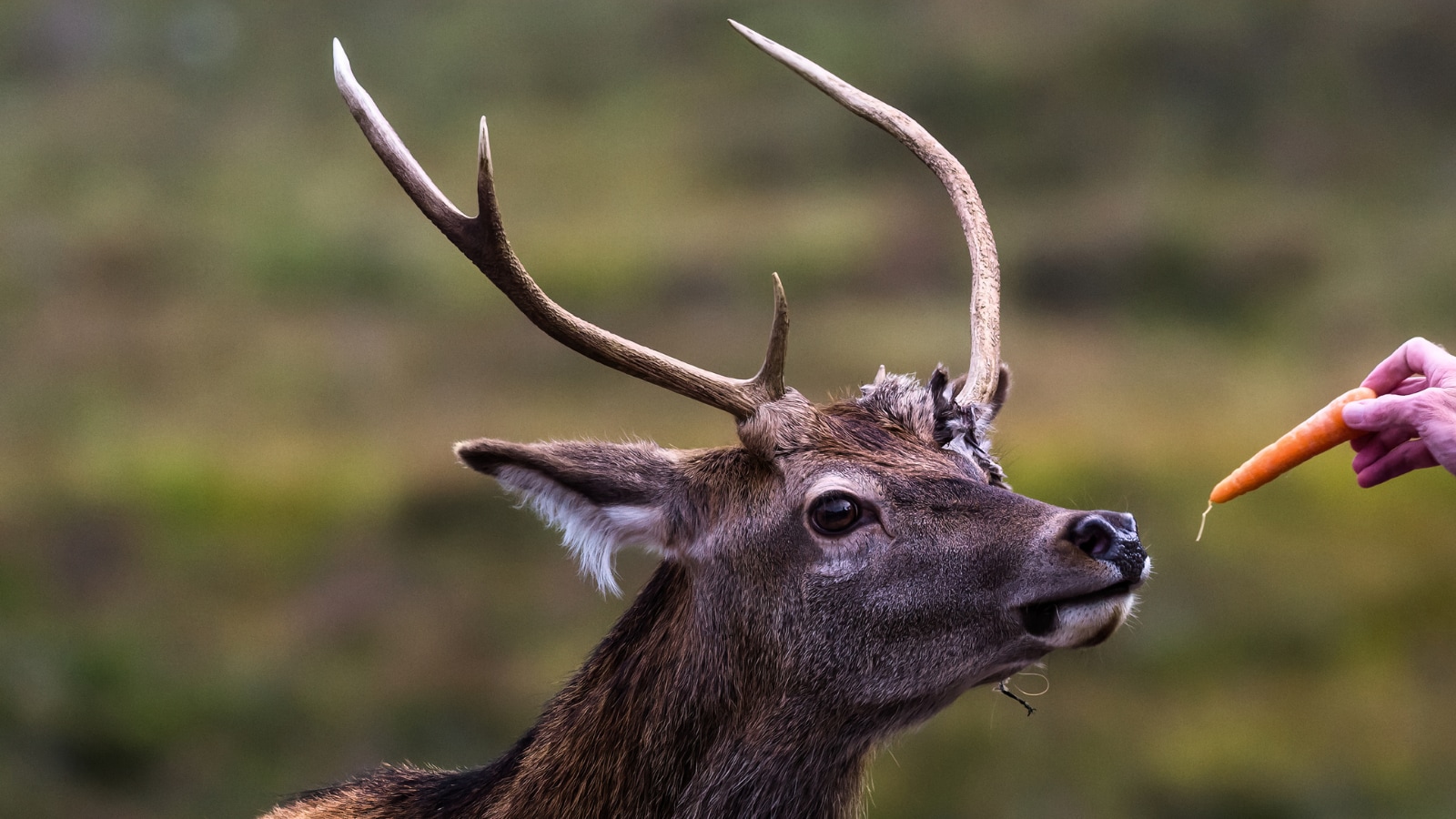