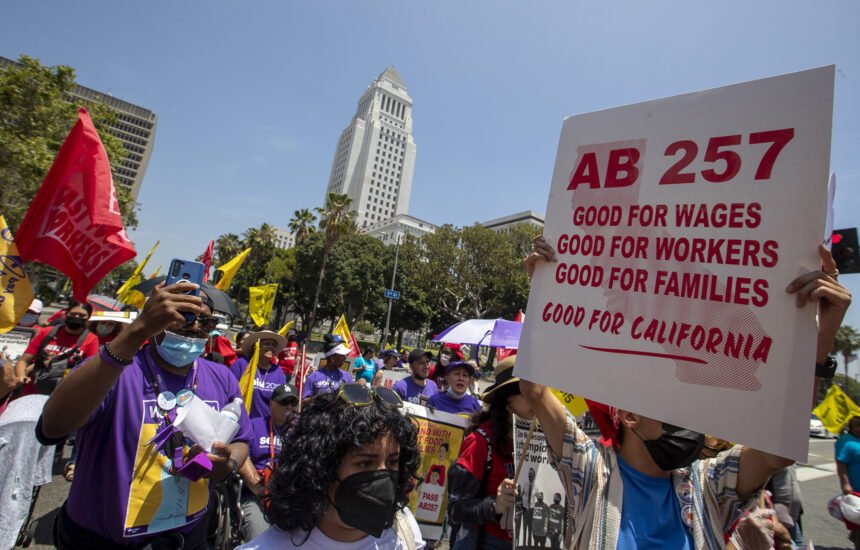 In a move the restaurant industry says could drive up fast food prices, California’s governor has signed into law a bill creating a “Fast Food Council” to determine pay standards, hours and the working conditions of state fast food workers.

Under the legislation, the council could raise the minimum wage for fast-food workers up to $22 an hour, well above the state’s $15 an hour for employers over 26 workers.

The new standards apply to chains of at least 100 sites nationwide.

“Today’s action gives fast food workers a stronger voice and a seat at the table to set fair wages and essential health and safety standards across the industry,” said Governor Gavin Newsom, who also owns a restaurant. “I’m proud to sign this legislation on Labor Day, when we honor the workers who keep our state running as we build a stronger, more inclusive economy for all Californians.”

But the restaurant industry has spoken out against the law. Last week McDonald’s US Chairman Joe Erlinger called the legislation “unbalanced, hypocritical and ill-conceived”. He believes the creation of the council “will hurt everyone” because the new standards will apply to large restaurant chains, not those with less than 100 establishments.

The International Franchise Association also challenged the bill, calling it “a discriminatory measure designed to target the franchise business model.”

IFA President and CEO Matthew Haller said in a statement that the bill would hurt small franchise operators and pointed to a study suggesting higher wages could lead to a 20% increase in wages. menu prices. The National Restaurant Association is also against the bill.

But dozens of advocacy groups, including the Economic Policy Institute, the National Employment Law Project and One Fair Wage, urged the state in January to pass the bill. 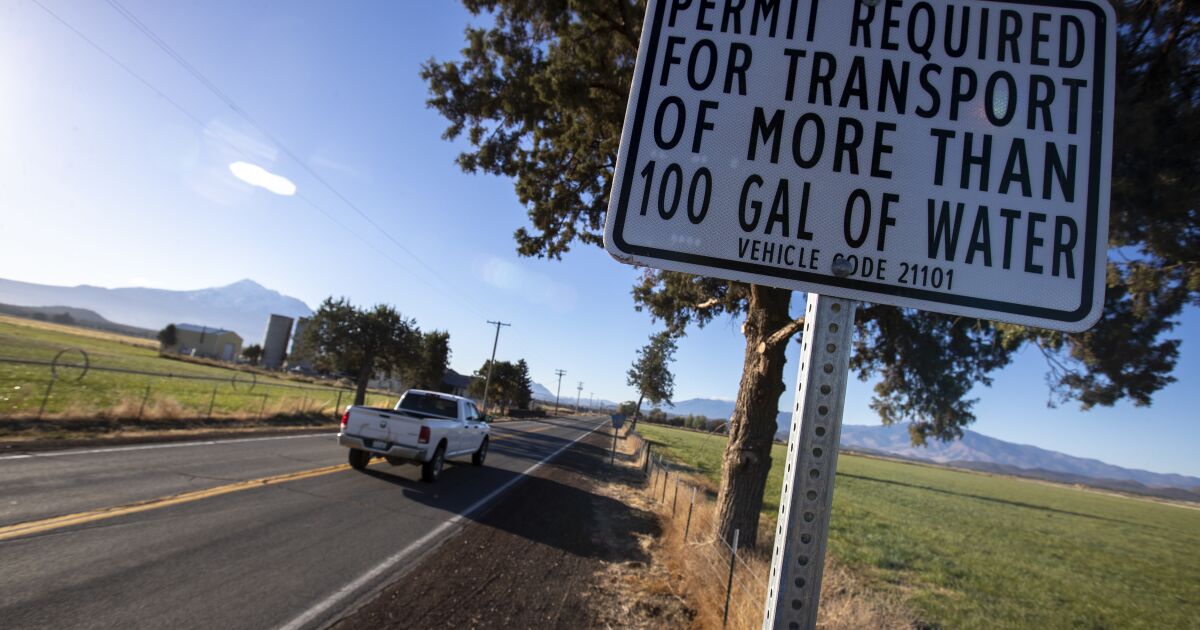 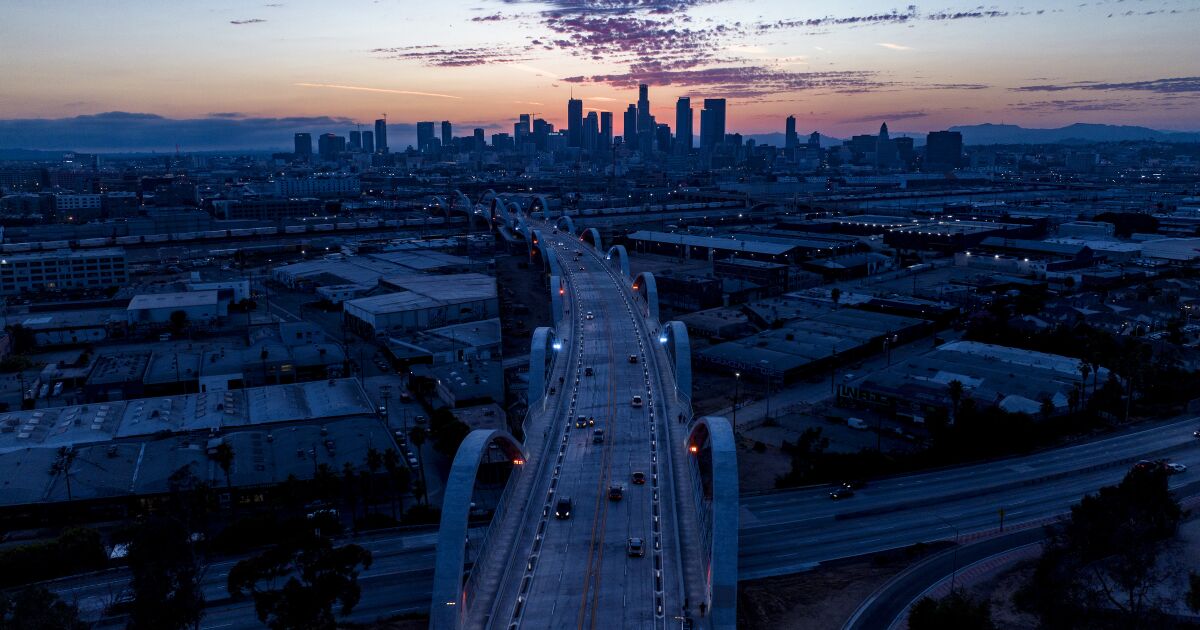 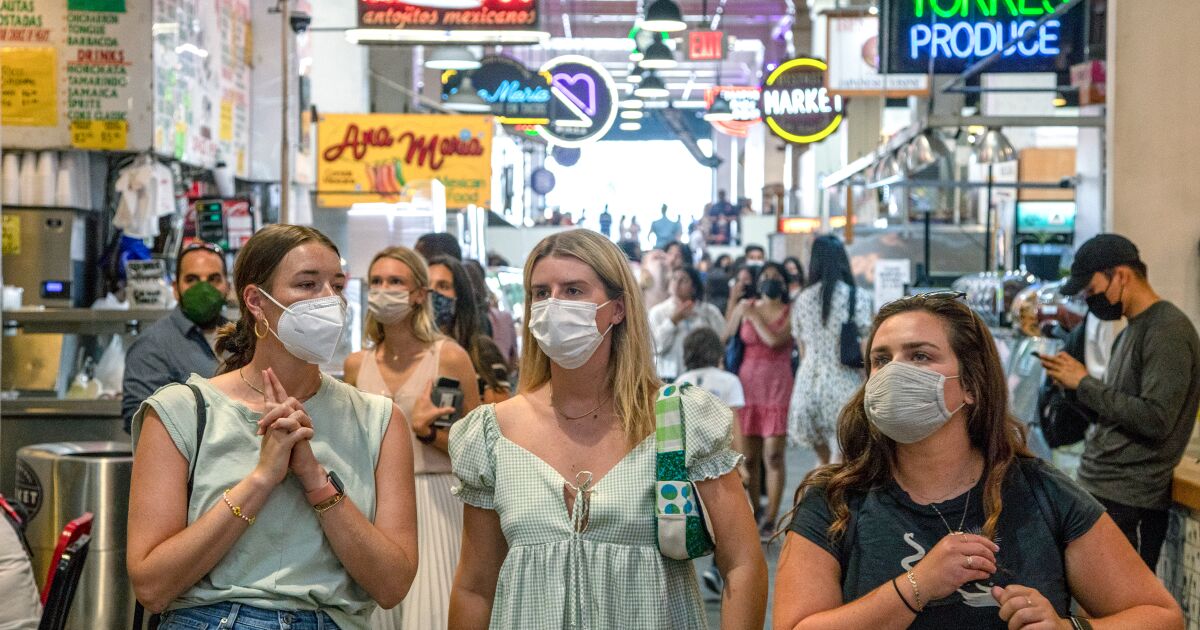