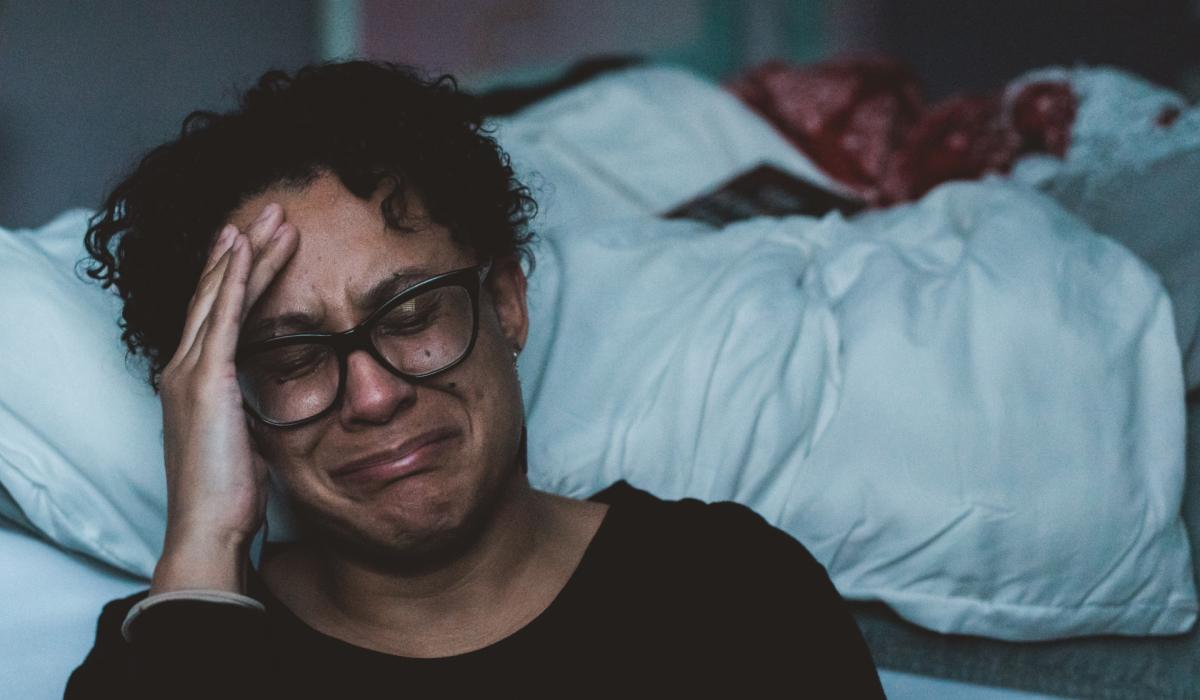 A new study found that 81 percent of young people said they would like to intervene if a friend was abused, however, 16 percent said they would find it easy to spot the signs.

The investigation by Women’s Aid, the leading national organization in Ireland working to end domestic violence against women and children since 1974, said it is crucial to spot signs of abuse early.

Actions such as a partner who frequently becomes jealous or looks into their partner’s phone are warning signs and are considered â€œred flagsâ€ for unhealthy relationships that could be potentially abusive.

The survey also highlighted barriers that could prevent people from intervening in a relationship they deem abusive, including concerns about misreading signs, worries about saying the wrong thing, and fears of being wrong. ‘make the situation worse.

An awareness campaign, Too Into You, was launched by Women’s Aid ahead of the United Nations International Day for the Elimination of Violence Against Women, which runs from November 25 to December 10, which aims to help people to spot the signs of abuse in intimate relationships and reach out to women who need support.

â€œThe results of this national research show us that if young people feel pressured to look for friends who may be victims of violence, they fear making the situation worse and ensuring the safety of their friends and relatives.

â€œThere is a lack of awareness of the causes and warning signs of child abuse. If young people are empowered and equipped, they will be able to strike up a conversation with friends and help them in a united and secure manner, â€she added. 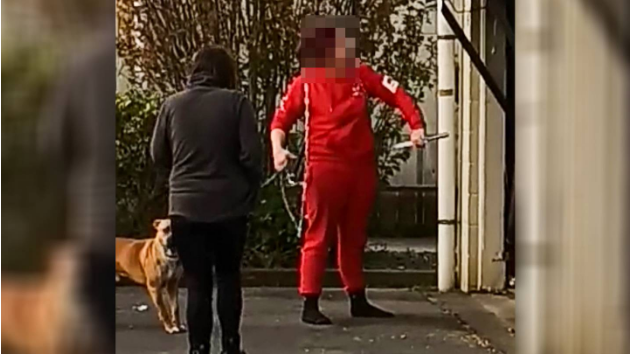