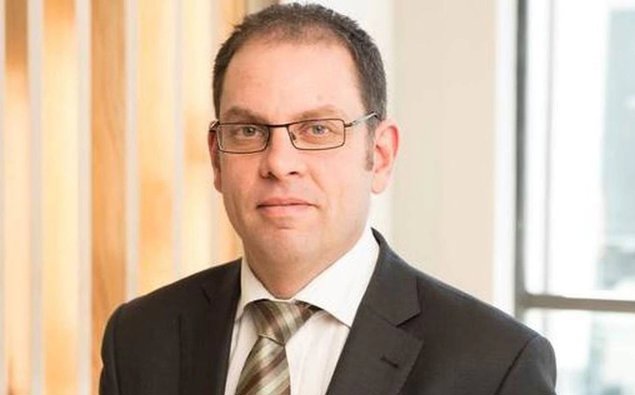 A new public awareness campaign has been launched to support retail workers in the face of increasing levels of abuse, assault and even cases of violence.

Abuse by some frontline retail and hospitality workers has increased following recent Covid-19 lockdowns; with some of the actions of people frustrated with mask warrants and needing to digitize on premises.

Harford said people abused on the job were unwarranted.

â€œThis is why Retail NZ launched the Shop Nice campaign so that Kiwis can understand the impact of their actions and work with our sector to make their purchases in a pleasant way. “

The campaign aims to raise awareness of the impact Kiwis have on retail workers through acts of abuse.

â€œIt highlights that retail workers are people too, and just like the rest of New Zealand, the past year has been tough,â€ he said.

â€œIt’s about encouraging the Kiwis to take a moment and breathe instead of involving the retail workers in an overly aggressive or tense situation. “

New Zealanders will soon start seeing Shop Nice posters in retail stores and social media content, to remind people of the impact that undue actions can have on workers.

The new traffic light system went into effect on December 3 and allowed Auckland’s cafes and other stores to open properly for the first time in months.

Retail NZ’s Shop Nice campaign poster will soon remind Kiwi customers to respect those who operate in the retail industry during Christmas and Covid-19. Photo / Supplied

“There may be queues and a limited number of people allowed to enter [some] stores.

“Please be patient, everyone will have what they need in the end.”

He said reports of customers getting angry with store staff asking to see proof of vaccination was unacceptable.

The industry recently came together at a recent summit in parliament and pledged to zero tolerance for acts of assault, abuse and violence against retail workers.

Retail NZ suggests that there are a few key steps people can take to make retail workers feel supported:

2. Use polite, non-threatening language at all times.

4. Please wear a mask and follow the store rules.

5. Say thank you to your local retailer.