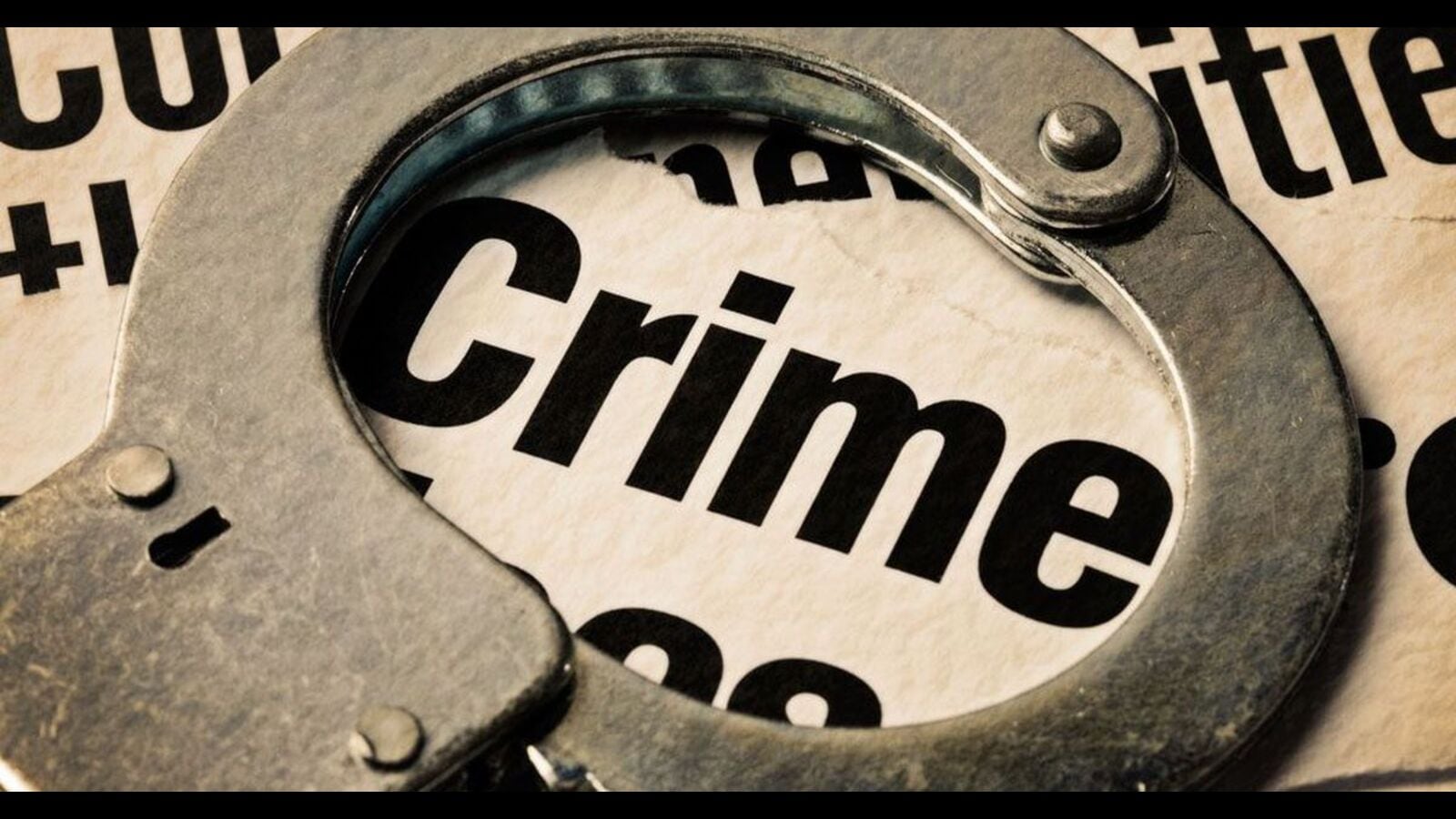 The accused was identified as Ravindra Arvind Birhade, a resident of Sambhajinar in Amalner.

Acting on a tip, a team from the Pune Police Anti-Narcotics Cell led by Police Inspector Bharat Jadhav and other officials set a trap and found the accused in possession of mephedrone and cocaine.

“A case under Sections 8(c), 21(c) and 29 of the Narcotic Drugs and Psychotropic Substances Act (NDPS) has been filed against the accused,” a police officer said.

Police also found plastic bags, an electronic scale and other materials used to pack drugs in his bag.

Successfully subscribed to the newsletter

Thank you for subscribing to our Daily news capsule newsletter.