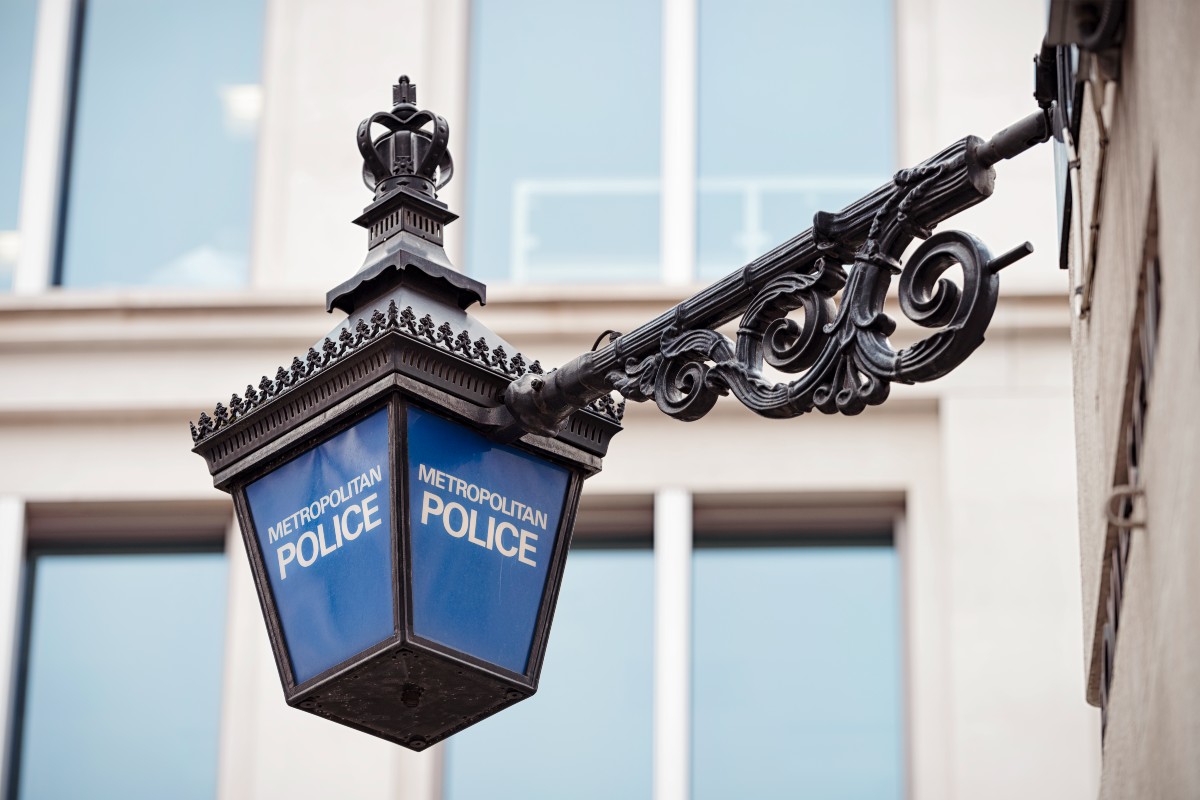 Exclusive The Metropolitan Police are working with the London LMCs to produce guidance for GP practices on how to minimize violence towards staff.

London LMC Medical Director Dr Elliott Singer told Pulse he is “currently working with them” on a guide.

It comes as nearly three-quarters of GPs are experiencing increased levels of patient abuse compared to before the pandemic, according to a Pulse survey carried out last year.

Dr Singer said: “The Met Police have produced guidance for the retail sector to minimize abuse of staff. And we’re looking at that and working with them to make a version for general practice.

He said the organizations were also looking at ‘climbing training’ and how police can help London LMCs advise practices on how to maintain a safe workplace.

He added: ‘We arranged for some senior officers to visit a few practices to try to understand the difficulties they encountered.

Although the guide is produced by the Met and supported by the LMCs in London, it would be freely available to all GP practices.

Pulse reported in November that London-wide LMC had asked to meet with Met Police to discuss what could be done to tackle rising levels of patient abuse.

Meanwhile, a GP and two practice staff were barricaded in their London practice for more than two hours last October awaiting a police response to an abusive patient.

And, among other examples of abuse, a man charged with assault after attacking and injuring four staff at the GP practice in September will face trial at Manchester Crown Court next month.

NHS England has said GPs will have access to a £5million safety fund as part of a new campaign to tackle patient abuse across its GP support package.

Health Secretary Sajid Javid said the funding could be used for safety improvements that GPs “think they might need”, such as “panic buttons” or CCTV.