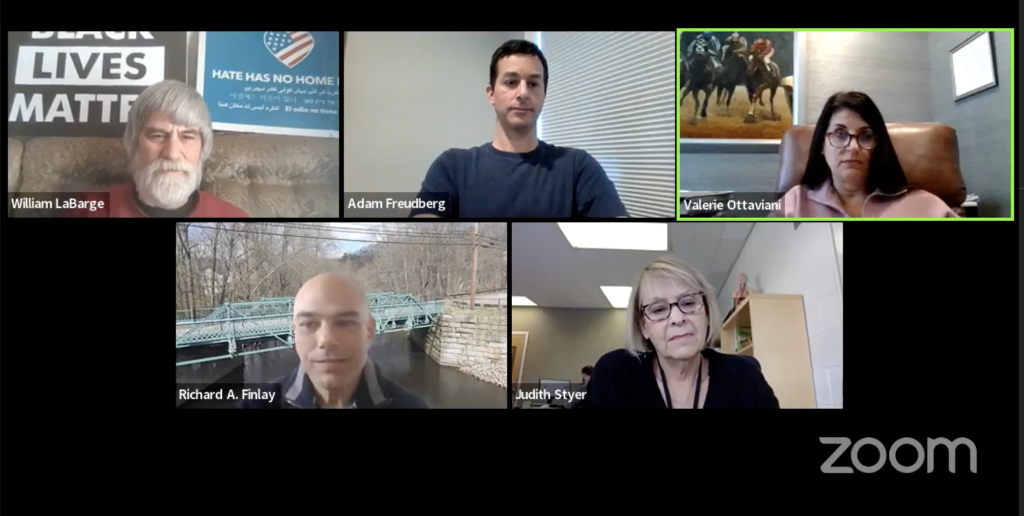 FRAMINGHAM – The Framingham School Board Health and Welfare Sub-Committee met for the first time with its new members and chairman, and discussed the physical and mental health of pupils leaving school the pandemic, drug prevention programs and the evaluation of the food service program as objectives .

This was the first meeting of the sub-committee in 2022, with the new school committee members being elected in 2021. District 6 School Committee Valérie Ottaviani is president. Other members of the subcommittee are District 2 member Richard Finlay, District 4 member Adam Freudberg, and District 9 member William LaBarge. Framingham Public Schools Director of Health and Welfare, Judith Styer, also attended the subcommittee meeting.

The first goal the subcommittee discussed was how to support students and staff as the mask mandate is lifted and the district emerges from the pandemic.

Finlay said: ‘I’m really very concerned not only about the children… but even about our staff.’

Freudberg said he would like to see “continued transparency and publication of data – both data on the number of students and staff involved in the various COVID-19 tests in school buildings, as well as data from vaccination that the district has posted online for several months.”

Regarding the removal of the mask mandate, Ottaviani, who is a nurse, said that while there may be some relief, there will also be anxiety, “especially for some of our employees and for the children who have been through some pretty awful things. ”

Finlay said he thinks “kids are going to be pressured one way or another whether they wear the mask or not.”

The District 2 School Committee member, who has two children in the district, suggested partnering with an outside group, like the Edward M. Kennedy Center, which visits the high school once a month to talk to students.

Another objective that the subcommittee discussed was to continue its work on combating drug use.

Freudberg said the city received money from marijuana stores that was to be earmarked for community impacts.

“I wonder if we can look at the feasibility of some of that money maybe going to joint public health department and school district initiatives for substance abuse prevention,” the school board member said. from District 4.

The final goal that the subcommittee talked about was bringing in the John C. Stalker Institute of Food and Nutrition at Framingham State University to assess the nutritional value of the food service program in the schools.

According to Styer, that was a goal of the previous subcommittee, but she wasn’t sure the evaluation ever happened.

Styer said she’s worried about “squeezing foods out of classrooms that don’t meet nutrition guidelines. Federal regulations include the consumption of foods that are not part of the food meal program.

Freudberg said from his own experience as a caretaker, “Food really shouldn’t belong in classrooms – it’s a caretaker’s nightmare with mice.”

The next subcommittee meeting is scheduled for March 2 at 7:00 p.m. It will be a remote meeting.

Ashlyn Kelly is a Spring 2022 SOURCE Intern. She is a Communication Arts major with minors in Political Science and Journalism at Framingham State University. When she’s not writing an article, you can usually find her in a theater.