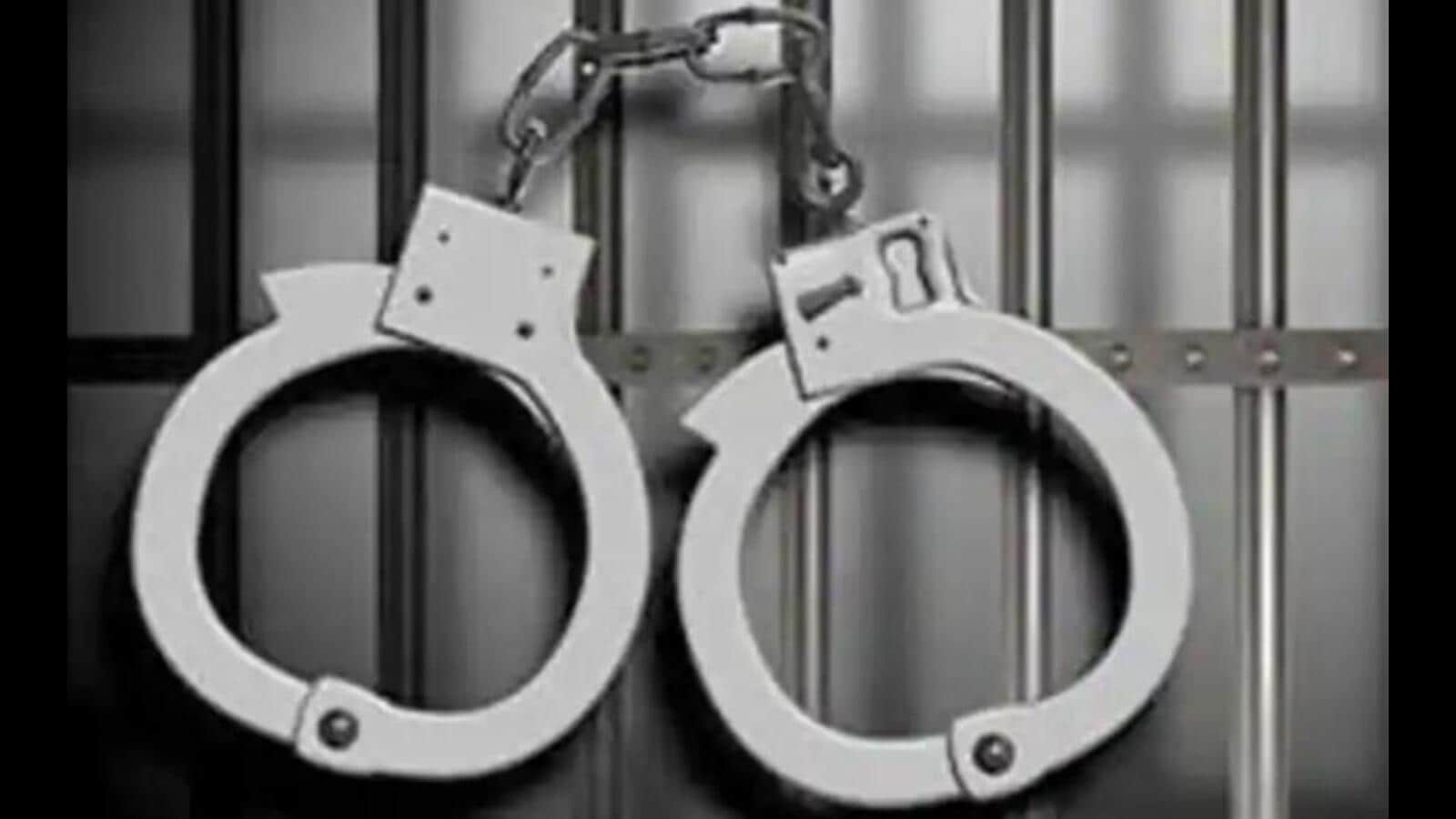 Punjab Police Sub-Inspector Narinder Singh who was assigned as an Additional Police Station Officer (SHO) at Lopoke Police Station was arrested on Friday for accepting a bribe of ₹9.5 lakh for protecting a drug dealer.

The STF had arrested a resident of Chal Aul village under the Narcotic Drugs and Psychotropic Substances Act (NDPS). The accused had just been released from prison on bail. The Supplementary SHO allegedly contacted the drug dealer and accepted the bribe for providing him with protection in the case.

After receiving a tip, a team from Amritsar STF caught SI Narinder Singh early on Friday. The STF also recovered the bribe money from the defendant, sources said.

A case has been filed under the Prevention of Corruption Act and NDPS Act against the sub-inspector and the drug trafficker.

Successfully subscribed to the newsletter

Thank you for subscribing to our Daily news capsule newsletter.