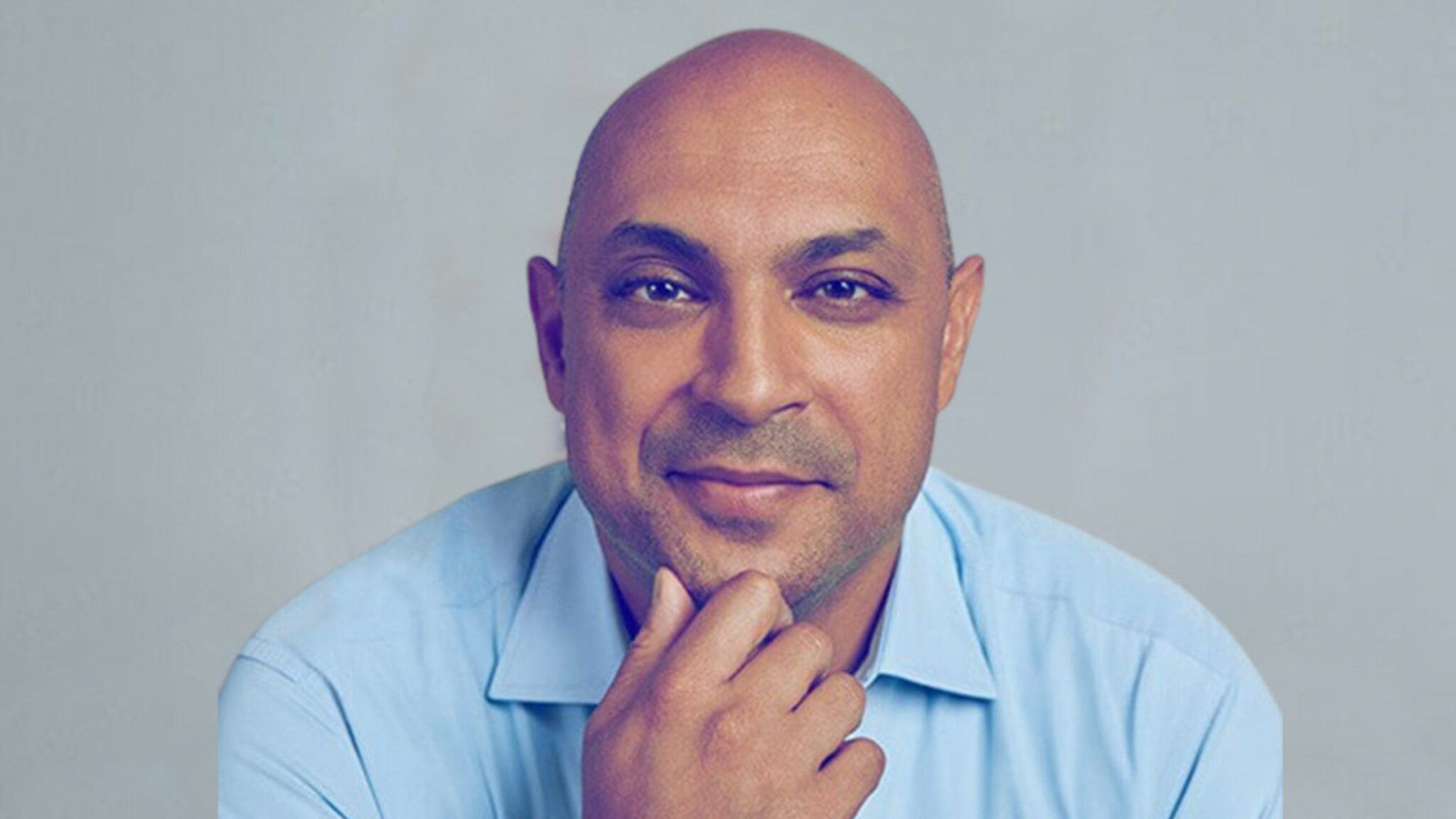 Last October, Relay Therapeutics revealed early data from its lead program, RLY-4008, in hopes of building a case around a differentiated safety profile. Early Monday morning, Biotech followed up with a more comprehensive efficacy review, which it hopes will eventually support expedited approval.

Relay reported that eight of 13 patients evaluable across two doses in some form of bile duct cancer had confirmed partial responses, compared to three of six in the October update. Additionally, Relay said the four patients treated with the highest dose expected to be used in the next study all had confirmed RA.

The data deadline was April 19, Relay added, and another interim reading for the high dose is expected at a medical conference before the end of the year.

Relay is testing RLY-4008 in bile duct cancer patients with FGFR2 fusion cholangiocarcinoma (CCA) who have not been previously treated with so-called “pan-FGFR” inhibitors. The biotech has treated a total of 115 patients with different tumors and mutations, but is considering a much narrower indication aimed at getting to market quickly.

In addition to different dosage levels, researchers are also looking at several dosage regimens. All of the patients in Monday’s update are from the once-daily group, with nine of the 13 taking a 20mg dose and the other four taking a 70mg dose. Relay says the full data set will be presented by the end of next June.

The Cambridge, Mass.-based biotech was built on the promise of becoming a biotech leader in AI and machine learning, using what it called a design platform of “movement-based” medication. As the lead drug, RLY-4008 essentially functions as the proof of concept for the company’s entire thesis.

Monday represented the most comprehensive data update Relay has presented so far. Executives also say they have met with the FDA and believe its upcoming study looking at this particular form of bile duct cancer could support expedited approval. The trial will be single-arm for FGFRi-naïve FGFR2 fusion ACC at 70 mg treated once daily.

If Relay’s submission is accepted, the company says it may add other CCA cohorts to an NDA, including in a front-line setting and those who have previously received pan-FGFR inhibitor therapy. Relay hopes to eventually gain an “online and edit-agnostic label”, though that will likely come at a much later date.