Ulemas across Pakistan on Friday marked “condemnation day” for last week’s mob lynching in Sialkot, stressing that only courts have the right to punish anyone accused of blasphemy and that no one is allowed to do justice himself.

Sri Lankan national Priyantha Kumara was brutally lynched by a mob of hundreds, who then set his body on fire, after some workers at the factory where he was employed accused him of blasphemy. The incident sparked nationwide outrage and calls for amendments to blasphemy laws, forcing ulama to defend the controversial legislation and criticize anyone who seeks to “abuse” them for personal gain.

In their Friday sermons, prayers noted that all layers of society had rejected the extremist mindset that was visible in Sialkot last week. Prime Minister’s Special Representative (SAPM) on Interfaith Harmony Tahir Ashrafi later told media that leaders of all faiths in Pakistan had agreed to launch an awareness campaign on blasphemy laws, pointing out that anyone abuses religion for his own benefit is a criminal. .

He said the Kumara lynching had embarrassed the whole nation, adding that anyone accused of blasphemy should be dealt with under the law through a complaint to the police and court hearings. Anyone who makes allegations of blasphemy for personal reasons should be punished under the blasphemy law, he added.

He urged Pakistan’s chief justice to treat the lynching of the Sialkot mob as a “test” case and order a swift trial so that those who “gave Islam a bad reputation” could be punished. He urged the country to unite to establish an atmosphere of peace and tolerance, saying a consensus against terrorism and extremism will strengthen institutions. 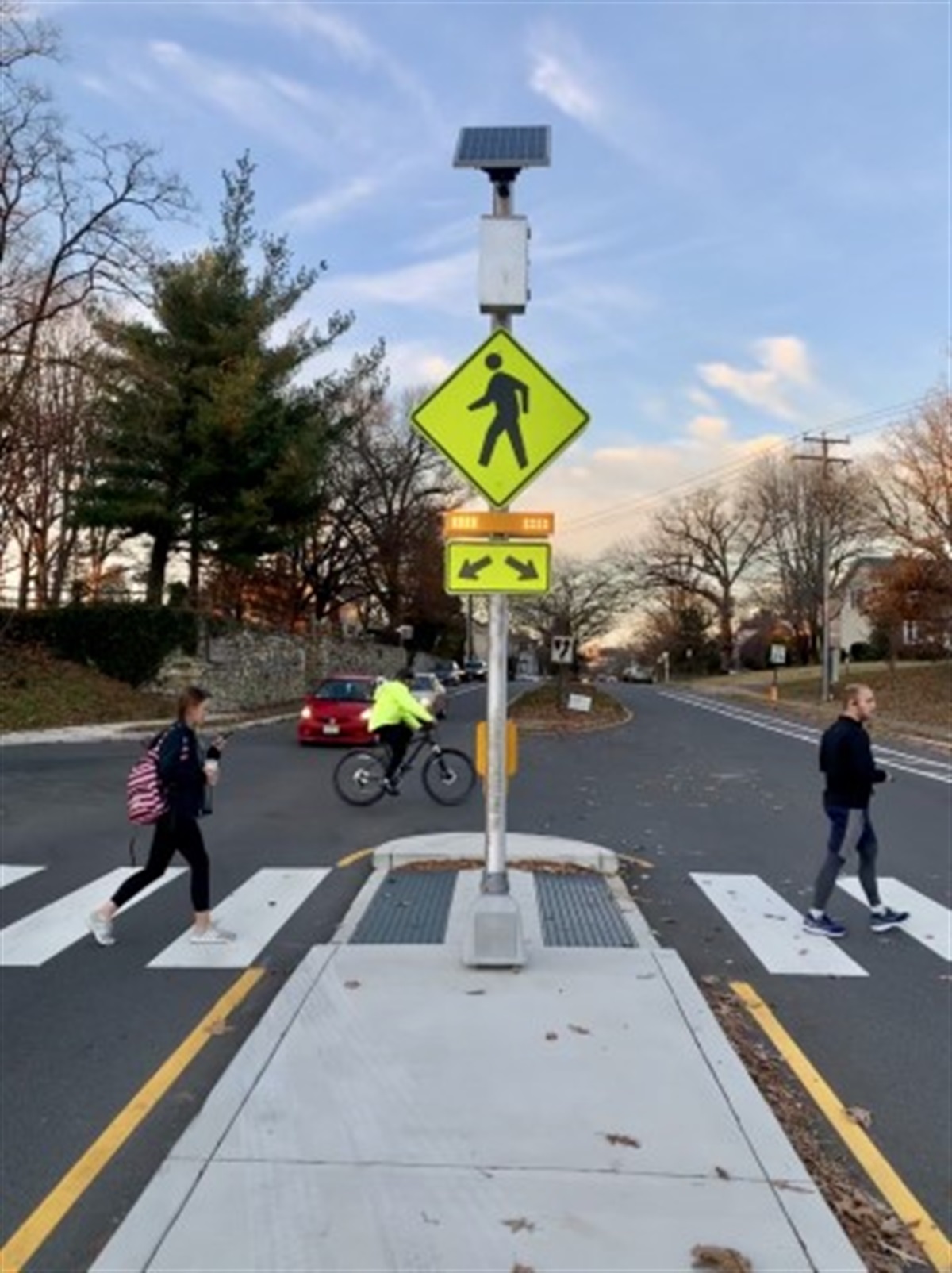 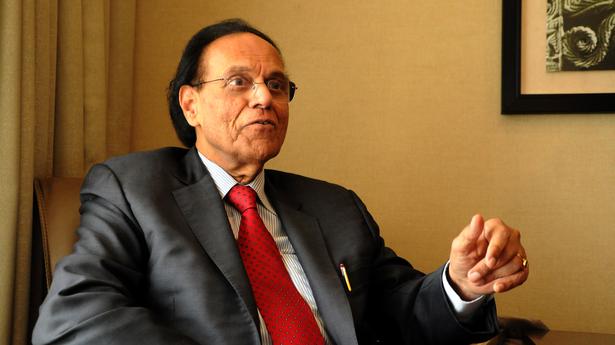