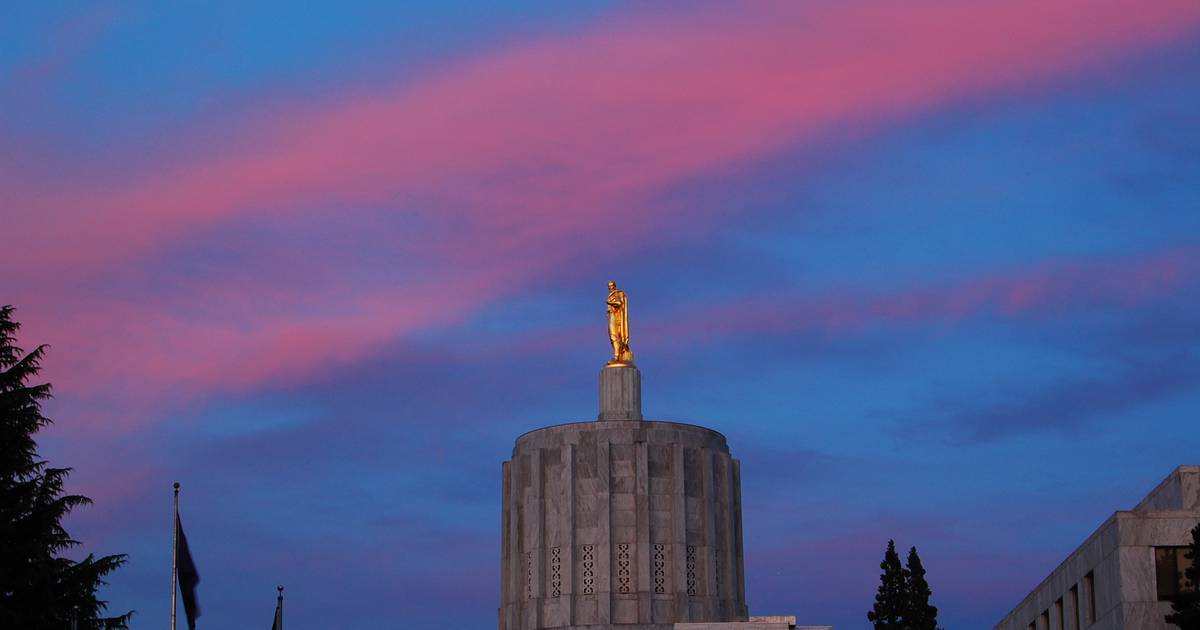 “Oregonians are sick of selfish politicians,” she wrote on Twitter, sharing the WW story that revealed Johnson’s attempt to fight a lawsuit by claiming statutory immunity. “We deserve leaders who follow the law and speak the truth.”

Legislative immunity is in the Oregon constitution: state legislators “shall not be subject to any civil process during the session of the Legislative Assembly, nor during the fifteen days preceding the commencement thereof”.

But lawmakers who invoked the privilege in the past, infamous Rep. Greg Smith in an attempt to fight a speeding ticket, suffered public embarrassment. Johnson’s use of the rule might have passed a legal rally, but could still prove a problem for a candidate who has championed accountability and responsibility.

Read the story: Betsy Johnson hit another motorist. Then she tried to claim legislative immunity.

Johnson crashed into another car on her way to Salem for a legislative session in 2013. Her lawyers fought the ensuing lawsuit arguing that she was immune from being served with the lawsuit while the legislature was in session. Additionally, they argued that, if anyone, the state should pay the medical bills because Johnson was on his way to Salem. The case was eventually settled; the state says he didn’t pay anything.

“This is a clear abuse of legislative immunity,” says Drazan. “No one should be above accountability or above the law, especially those in power.”

This is clearly an abuse of legislative immunity. No one should be above accountability or above the law, especially those in power.

Oregonians are tired of selfish politicians. We deserve leaders who obey the law and speak the truth. #orpol https://t.co/JRB52Dx8NR

Johnson and his campaign declined to comment on Drazan’s remarks.

Johnson said WW in a July 5 statement, she entrusted the lawsuit to her insurance company and lawyers and that she was distracted by thoughts about the bill she was going to introduce that day. Her campaign said on July 6 that she does not remember which bill.