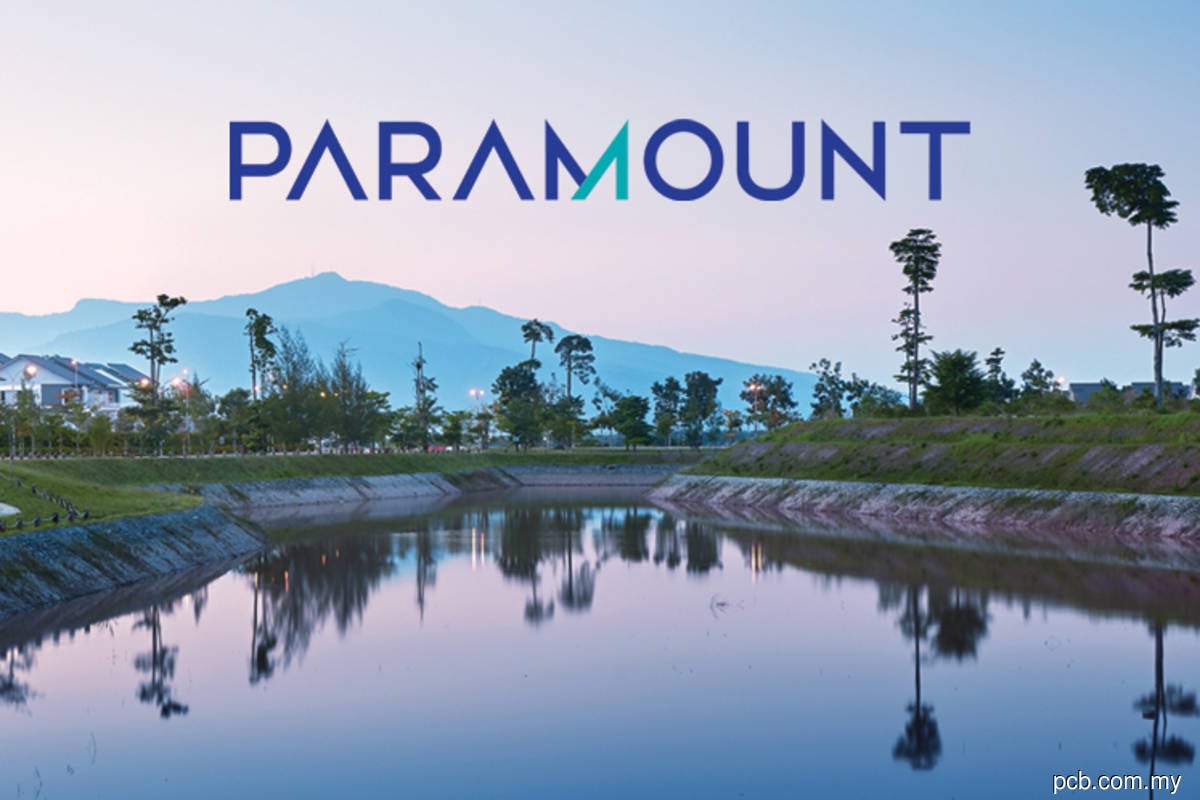 Speaking at a press conference here on Friday (4 March) alongside Paramount’s recent financial results announcement, the group’s chief executive, Jeffrey Chew Sun Teong, said the group, in conjunction with consortium partners, had kept the digital banking plans secret despite the consortium knowing there was a lot of competition for BNM’s five digital banking licenses, which are expected to be issued in March 2022.

â€œWe like to imagine the bank of the future as a fully digital bank. No customer paperwork will be done on paper, and everything from the front office of the bank to the back office, and all the way to the customer, all fully digitized.

“The processes are designed in advance, so the costs of running the business – without branches, offices and labor – would be greatly reduced because the processes are all simple products, so loans don’t need to go through the whole organization. [before being approved]”, Chew said.

Due to the lower cost base, Chew said digital banks can operate with a 20% lower cost-to-revenue ratio, compared to the banking industry average of 50%.

He said Paramount envisions a future where loan approvals are pre-approved, without potential borrowers showing up at physical bank branches.

â€œWe know your data, we know your [credit] scores. Immediately, as you apply, the money will be released on the same day,â€ he said.

Citing an example, he said a new graduate who is considering renting an apartment but does not have the money to pay the three-month deposit for the rental unit in addition to utility expenses, may not have to pay upfront, as these expenses will instead be factored into the monthly rent for the apartment.

Looking ahead, Chew said Paramount is ready to set aside more than RM100 million over the next three to five years to fund its digital banking business.

In response to questions from reporters about whether the company has the funds for its digital banking ambitions, he said Paramount is planning asset disposals in the coming years to raise funds, which could be used to fund the group’s digital banking business.

â€œThere is quite a bit of monetization (of assets) in the pipeline regarding our (education) campuses as well as actions [in or investments],” he said.

Responding to a question about Paramount’s confidence in securing a digital banking license from BNM, Chew said he saw a greater than 50% chance the group would obtain one with the help of consortium partners. .

On June 30, 2021, Paramount said the company, as lead applicant in a consortium including Paramount, Star Media Group Bhd, Prosper Palm Oil Mill Sdn Bhd, RCE Capital Bhd and a technology partner, had, that day , submitted an application to BNM for a digital banking license.

“The main objective of the app is to leverage the vision, strength and experience of consortium partners to create a digital bank that promotes financial inclusiveness and empowerment to uplift Malaysians to a better future, especially underserved and unserved communities that face financial difficulties.

“The app is also in line with Paramount’s five-year (2020-2024) strategic plan to identify new revenue streams, particularly those in the digital space, following the divestment of the group’s education business and for sustainability. long-term,” Paramount said. said in a statement to Bursa Malaysia.

Paramount’s most recent net assets per share was RM2.32. 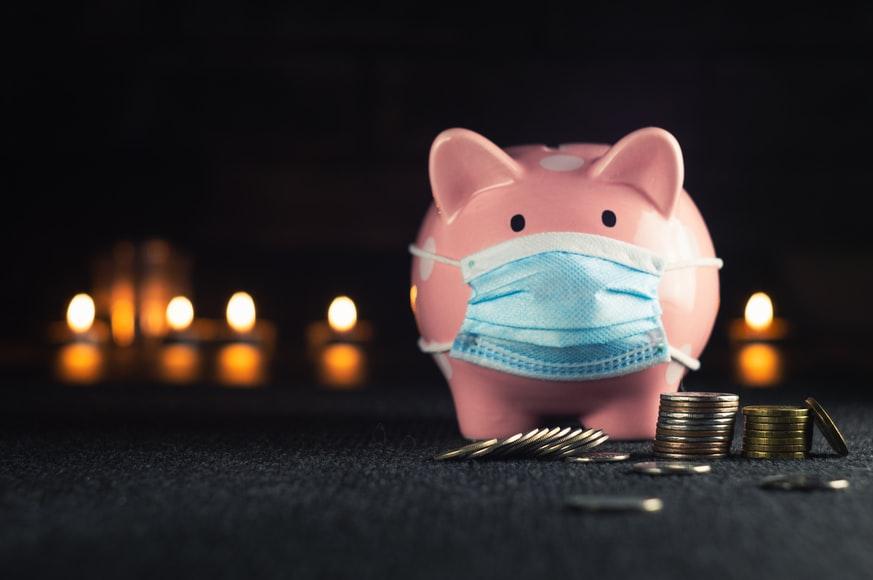