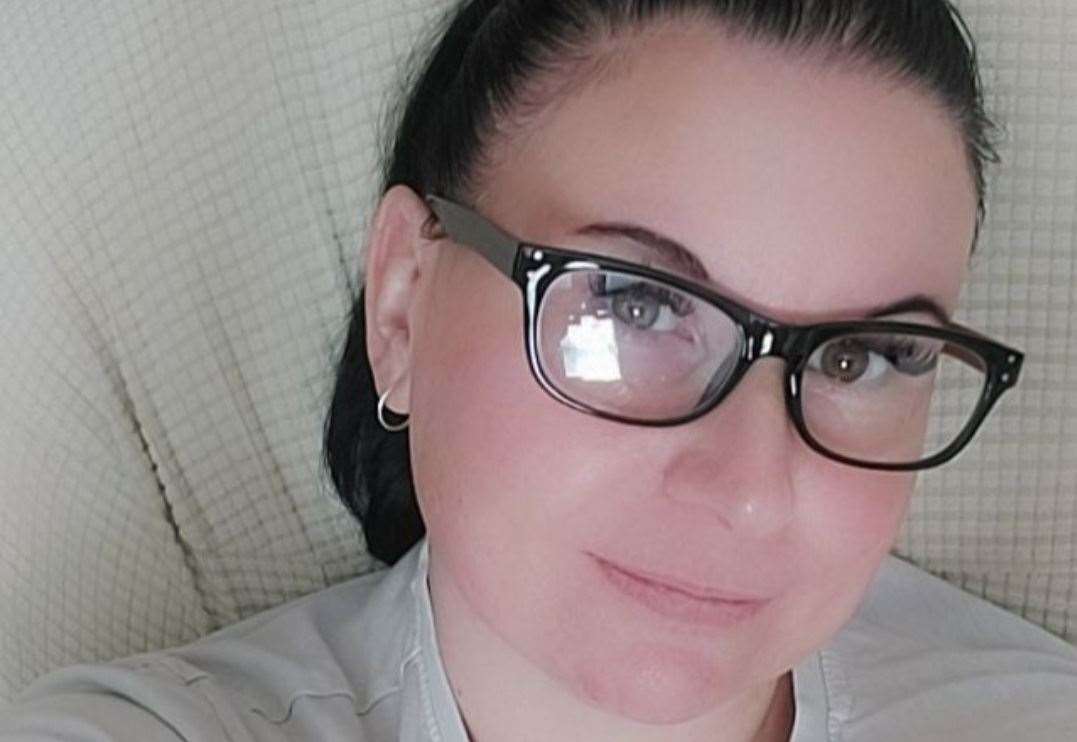 A city councilor has resigned after just two months in office “to protect her mental health”.

Melissa Clements, who led the polls for Sandwich South in a by-election in February, cites an “organized campaign of abuse” – much of it on social media – for her departure.

She ran as an independent associated with Sandwich Matters – a group formed last autumn over concerns about the management of Sandwich City Council.

The mother of five says she has faced backlash from people, especially on social media.

She was forced to take action, a statement suggests, after her home address was published online, leaving her and her family feeling vulnerable.

She chose not to comment personally but directed KentOnline to Sandwich Matters.

A statement released by the group said: “We can confirm that Melissa Clements has resigned from her position as adviser.

“Since being elected in February, endorsed by Sandwich Matters, Melissa has done a great job in the city, helping with the Sandwich Pantry, with school uniforms, supporting the reopening of the Phoenix Center and trying to improve health services. bus to Sandwich South.

“Mel has resigned in order to protect her mental and physical health and ensure the safety of her family.

“There is no doubt that Mel was the subject of an organized campaign of abuse, but the straw that broke the camel’s back was that his home address was circulated on social media by people who were hostile to him, his family and Sandwich Matters.

“We thank Mel for his input and we will continue our program of seeking reform in the way Sandwich Town Council is run.”

The Mayor of Sandwich, Cllr Paul Graeme confirmed receipt of Ms Clements’ resignation by email, although he says no reference was made in relation to the abuse allegations.

KentOnline has contacted Dover District Council about complaints to the watchdog, but the authority said it was unable to comment as such matters would be treated confidentially.

Sandwich Town Council has suffered several resignations in recent months, with four councilors leaving in one week in November 2021.

Labor’s David Wood was the first to quit over “serious differences” with the Conservative leadership group “over fairness, good governance and ultimately fundamental democratic principles”.

Conservatives Bill Staple, Tony Broun and Clare Felton then gave up their seats. We thought it was all for personal reasons.

This prompted a by-election in February where all four vacant seats were won by independent candidates.

Reacting at the time, one of the new councillors, Clare Ungerson, said: “People heard what we were saying about the need for transparency in council and an end to partisan politics and secret deals.

“We now have a real mandate to implement change.”