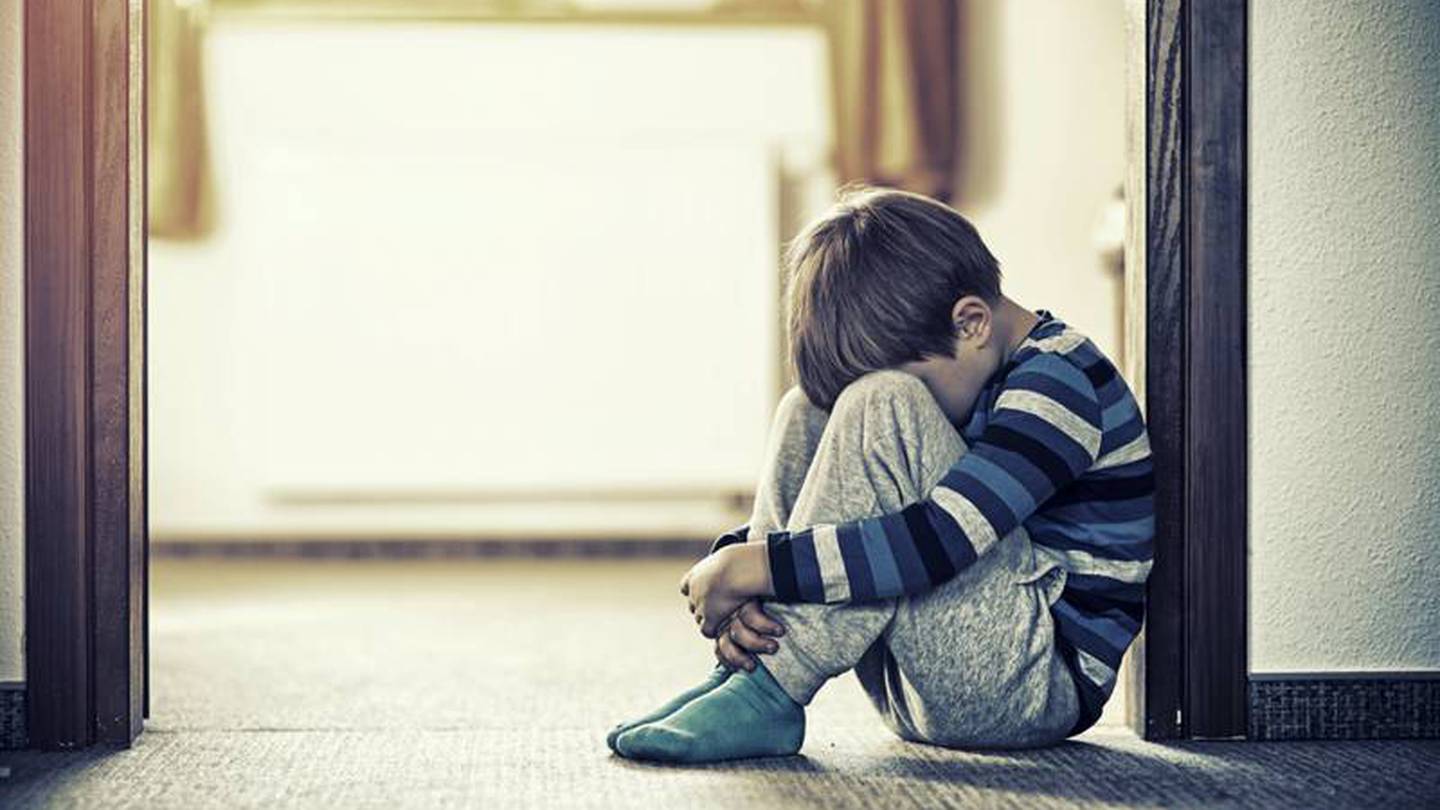 Sharjah authorities have handled more than 2,000 reports of child victims of physical abuse, abandonment or neglect in the first six months of this year, almost the total number of cases reported in 2021.

Figures requested exclusively by The National show that last year, authorities received 2,168 reports from people concerned about a child’s welfare. From January to the end of June 2022, 2,038 cases have already been reported.

The increase in numbers is a sign of people’s greater awareness of their role in protecting children, even if they are not related to them

The Sharjah Child and Family Protection Centre, the body that released the data, said it showed an increase in people spotting signs of abuse and reporting incidents, rather than an increase in the number of cases themselves.

“The increase in numbers is a sign of people’s greater awareness of their role in protecting children, even if they are not related to them,” said Amina Al Rifai, director of the Protection Center childhood and family.

Since its inception in 2007 and up to the end of June this year, the Sharjah Child and Family Protection Center hotline has received a total of 10,828 reports.

Some cases have been reported by children themselves, others by family members, acquaintances or members of the public.

Most of the cases were the direct result of family disputes, the center said.

The Center for Child and Family Protection also disclosed to The National a number of cases she has handled over the past two years to highlight the need for greater awareness about child neglect.

In one case, a school in the emirate suspected that one of its students was being seriously abused outside the school grounds. The school contacted the helpline to inform them of the signs of physical abuse as well as poor attendance in class.

“At school, it was also discovered that the child’s official documents had not been renewed and that he had not attended lessons for months before that day.

The child received medical treatment before being sent to a day care center run by the Sharjah Social Department.

“We discovered that his father abused him for many reasons, including financial difficulties and drug addiction,” Mr Khalid said.

Mr Khalid said another harrowing case involved a five-year-old child whose mother left him at home and was later killed in a traffic accident.

“The boy was home alone and unaware of his death,” he said.

When the child was found, he was taken to hospital to ensure he was in good health before being sent to daycare. The social workers then found her father who was abroad.

“When we called him, he said his wife had mental issues,” Mr Khalid said.

“The father never came to pick up his son, who stayed at the center for a long time before an arrangement was made by his embassy to send him to a shelter there.”

To ensure that the child was going to be well taken care of, social workers traveled with the child and inspected his new living situation before returning to the UAE.

Sameera Ibrahim, response manager at the Child Protection Helpline, described a case she handled involving a mother who experienced an episode of psychosis and threatened anyone who came to her home with a weapon.

A negative reaction to Covid-19 restrictions and with her husband unable to return to the UAE, she felt she had to protect her children from intruders.

A friend of the woman reported the situation to the authorities who intervened for the safety of the children.

“After the friend’s calls went unanswered, she went to the family’s home and saw how serious the situation was, [so she] called us and reported it,” Ms Sameera said.

“She told us she found the children neglected and in a state of fear.”

Social workers from the center visited the house and finally managed to bring the situation under control.

The mother was sent to a care center, while her sister and father took on the responsibility of caring for the children in the meantime.

When the mother’s condition improved, she was allowed to meet her children in government-provided accommodation.

Her children received therapy to ensure that they had not been traumatized.

Cases are handled in coordination with several other departments, including the police, public prosecution, courts, social welfare centers under the Ministry of Interior, and child protection institutions, among others.

“Child protection is everyone’s responsibility and families are required to show more care to their children,” said Ms. Al Rifai.

Programs and training specifically designed by experts are also presented throughout the year for parents and the public.

“We are also conducting workshops on detecting and reporting suspected cases to staff in private and public hospitals,” Ms Al Rifai said.

They also have online lectures for children so they can learn to recognize unacceptable behavior towards them, she said.

“Our goal is to protect children from all forms of abuse.”

Reports can be made through the Child Protection Center hotline 800700, WhatsApp number 065015995 or email [email protected]. Incidents considered urgent will be dealt with within 24 hours.