‘She’s not a survivor, she’s a gold digger’: Johnny Depp fans troll Amber heard after her ‘paid’ fans renewed campaign to make her look like a victim of domestic abuse 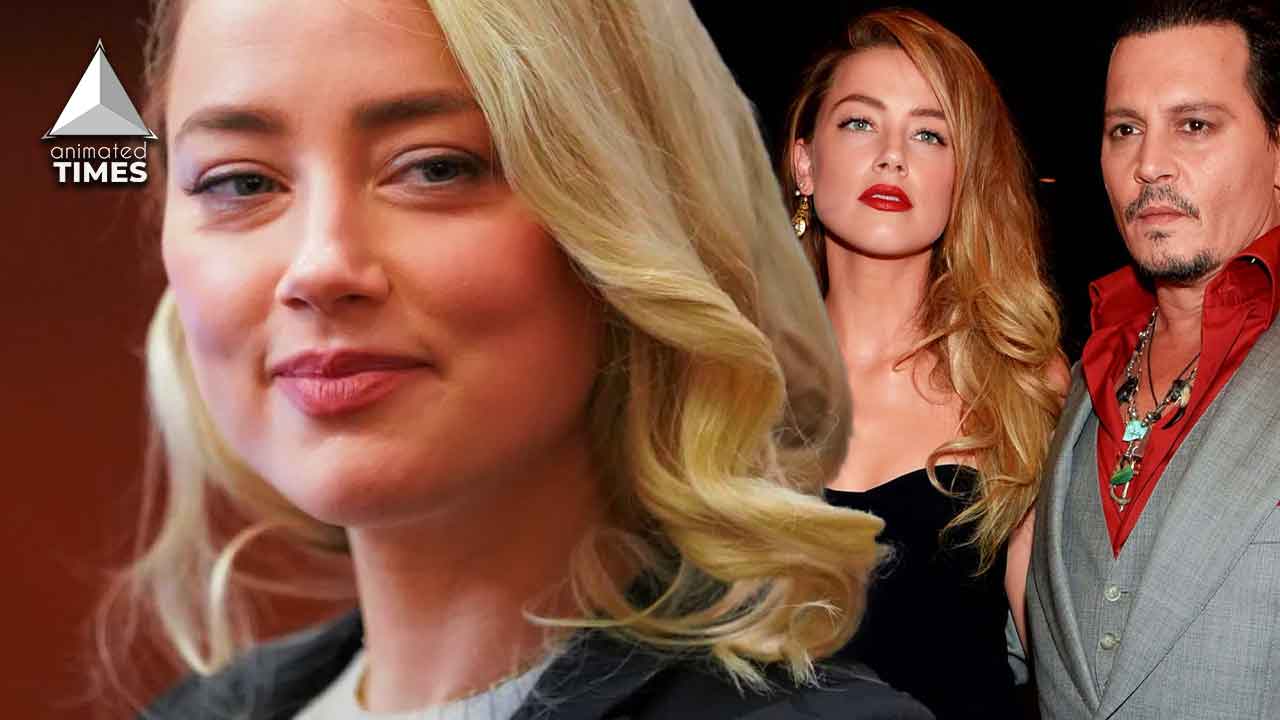 ‘She’s not a survivor, she’s a gold digger’: Johnny Depp fans troll Amber heard after her ‘paid’ fans renewed campaign to make her look like a victim of domestic abuse

Hollywood Celebrity Amber Heard had acted throughout the trial to try everything possible to frame her ex-husband Johnny Depp. The actress accused her ex of domestic violence to win sympathy in the defamation trial, but it didn’t work out, with Depp winning the case. However, now she is targeting him with the help of her fans who are trying to smear the actor.

Also Read: After Amber Heard Says ‘Your Career Is Over, No One Will Hire You for Johnny Depp, Marvel Fans Campaign Hard to Cast Him as Mephisto

The American actress, best known for portraying Mera in the DCEU, gained a lot of attention after she published an op-ed in The Washington Post in 2018 in which she called herself a survivor of domestic violence. Even after a humiliating trial, her fans seem to disagree with the court verdict and are now defending her.

The 36-year-old actress isn’t directly involved in the campaign, however, many wonder why people even support her whose dark secrets have already been exposed to the world. As Amber Heard supporters try to weigh in, Johnny Depp fans are getting closer to the mastermind who appears to be starring in the campaign. Many fans took to Twitter and shared their opinions about it.

Check out the tweets below.

Don’t let them get to you. They follow a script because they need it to get that badly needed check or notoriety or recognition. They are hoping for this notification that their fake model liked their post, but that won’t happen at least not the real 1

At the moment, the only thing she is a survivor of is criminal proceedings, but that will soon catch up with her and karma will be upon her.

Maybe they don’t know the definition of survivor.

It’s infuriating how much they will try to make her the victim. They really need to get over it. She is a liar and has been caught up in so many lies. I wish everyone would go back under a rock and shut up. And I did it in the best way possible

You Might Also Like: Expert Confirms Amber Heard’s Attempt To Slander Johnny Depp Was ‘Temporary’, Says Hollywood Will Kneel Before Him

The former couple of Amber Heard and Johnny Depp were embroiled in a high-profile defamation lawsuit which began in April this year and ended in June with the latter’s victory at trial. The defamation lawsuit was to discuss whether the actress defamed the latter when she called herself “a public figure representing domestic violence” in a Washington Post op-ed in 2018.

Depp was awarded $10.35 million in damages, with the court saying the Aquaman star defamed him and Heard was awarded $2 million for his counterclaim.