Using new and unconventional methods, drug traffickers from the Gaza Strip are increasingly active in smuggling narcotics of all kinds and forms into the coastal enclave by smuggling them in ointments medical supplies, shoes, clothing, fruit, fish, bags of chips and other merchandise, which makes their discovered by security forces hard.

Traffickers have always used innovative and new methods to smuggle drugs into the Gaza Strip. In 2017, 321 packets of hashish were seized by Gaza authorities in Rafah after being found in containers full of Nile tilapia from Egypt.

More recently, on October 20, the Anti-Narcotics Department in Gaza announced that he had foiled an attempt to smuggle narcotics through the Kerem Shalom crossing in the southern Gaza Strip hidden inside a shipment of clothes. During the search of the cargo, 4,000 Captagon tablets were seized.

On February 9, the Crossings and Ports Unit of the Anti-Narcotics Department foiled another attempted drug smuggling hidden in the soles of shoes in Gaza through the Kerem Shalom crossing.

Anwar Zorob, deputy director of the general administration of the counter-narcotics department in Gaza, told Al-Monitor: “Israel’s entry ban [into Gaza] modern equipment for detecting narcotic substances has led to an increase in the smuggling of drugs of all kinds through land and sea crossings with the Gaza Strip, in particular through the Kerem Shalom crossing in the south .

Zorob said that “the Kerem Shalom crossing poses the biggest challenge for the anti-drug police, as it is the number one source of narcotics smuggling into Gaza, as the drugs are carefully concealed among various goods, including clothing, auto parts, shoes, furniture. , fruits and legumes, as this makes them difficult to detect.

He pointed out that “the police rely on traditional, manual inspection of goods passing through the crossing, in addition to the use of trained police dogs, as the Israeli headquarters prevents the entry of X-ray machines, which can help detect narcotic substances”. who hide among these goods.

Zorob explained that “hashish and Captagon tablets, known locally as Rotana pills, are among the most smuggled narcotic substances into Gaza and the most popular.”

He noted that “the establishment [in January] of the Supreme Criminal Chamber for major crimes in Gaza deterred [to some extent] drug dealers and traffickers after painful sentences were handed down to them.

In 2013, the Palestinian Legislative Council in Gaza approved the Narcotic Drugs and Psychotropic Substances Law, which provides for severe penalties, including death sentencewith the aim of ending drug trafficking and consumption.

In October 2021, the military court affiliated with the Ministry of Interior in Gaza rendered 13 convictions against drug traffickers and traders, including a death sentencethree life sentences with forced labor and nine temporary sentences of forced labor ranging from 10 to 18 years, for introduction and trafficking of narcotics.

Ahmed al-Shaer, director of the crossings and ports unit in the anti-narcotics department, claimed that the Israeli authorities are not interested in helping Gaza with the equipment and means necessary to suppress smuggling.

He said that “drug smugglers are taking advantage of the large number of trucks loaded with goods arriving in the Gaza Strip through the Kerem Shalom crossing, which exceeds 500 trucks a day, to hide drugs inside these wares in an unconventional and unfamiliar way that is difficult for anti-drug personnel to detect.

Shaer added: “All land crossings with the Israeli occupation are used for smuggling narcotics, whether through the Kerem Shalom crossing, which is considered the most used route for drug trafficking. , or the Beit Hanoun-Erez crossing point, which is used for the movement of people, in addition to smuggling across the maritime border with Egypt. 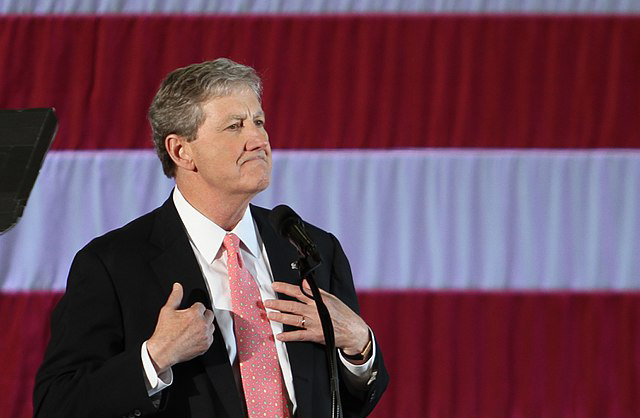