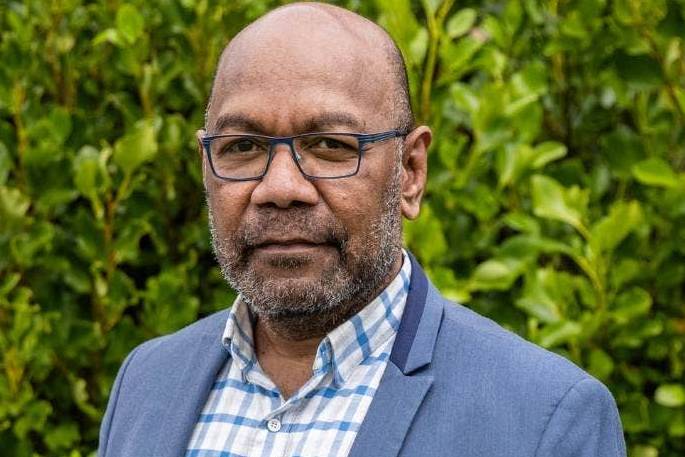 Doctors in South Auckland say two new antiviral drugs to treat patients with Covid-19 are now needed in a bid to manage the country’s outbreak of Omicron.

But according to drug buyer Pharmac, the drugs may not be available until April at the earliest.

This follows news that almost 50% of all current Covid-19 cases in New Zealand are in the Manukau Counties District Health Board area.

New data released by the Department of Health shows that 63% of all new daily Covid-19 cases recorded in the Auckland region between February 9 and February 15 were in Manukau counties.

Pharmac this week published proposed access criteria for the oral antiviral drugs Paxlovid and molnupiravir, which are used to treat Covid-19.

The drugs, which are still awaiting approval from drug regulator Medsafe, work by binding to enzymes to stop the virus from growing and are expected to reduce the number of people hospitalized with coronavirus.

South Auckland GP Dr Api Talemaitoga, chairman of the Pasifika GP Network, said frontline doctors in Manukau counties need all the help they can get to manage the Omicron outbreak, and that antiviral drugs are needed now.

“We expect a peak in the number of cases in March, so I don’t understand why we might have to wait until after April for these drugs?”

According to Pharmac’s criteria, Maori, Pasifika, some unvaccinated people and immunocompromised groups would be among the first to receive the drugs and Talemaitoga said many of its patients would be eligible.

“We have to use all the tools we have to manage Omicron,” Talemaitoga said.

Papakura GP Dr Primla Khar says antiviral drugs such as Paxlovid and molnupiravir can help treat people with Covid-19 but will do little to help stop the spread of the virus . Picture: CHRIS MCKEEN/Stuff.

“We expect to have to deal with sicker patients, many of whom are unvaccinated, so these drugs could reduce the demand for intensive care beds,” she said. “So these antivirals will be welcome.”

Khar said the main benefit of using these drugs was to help treat those who already had the virus, but admitted they would not help stop its spread.

The co-leader of the National Māori Pandemic Group, Dr Rawiri McKree Jansen, said that even if the new drugs were not available until after April, it would still be useful to have drugs such as Paxlovid to treat cases during the subsequent waves of viruses.

“These drugs will make a real difference for people who catch Covid-19 and are not vaccinated,” he said.

In a statement, Pharmac’s chief medical officer, Dr David Hughes, said he expected the new drugs to arrive in the country between April and June.

“We worked quickly to obtain advance purchase agreements for molnupiravir and Paxlovid. These types of agreements allow companies to commit to delivering to New Zealand and will ensure that these drugs are available as soon as possible.

Hughes said Pharmac had asked suppliers to bring forward their delivery dates for the drugs.

“But it’s important to also recognize that there is significant global demand for these drugs,” he said.