The Safer Streets Fund continues to make the streets safer 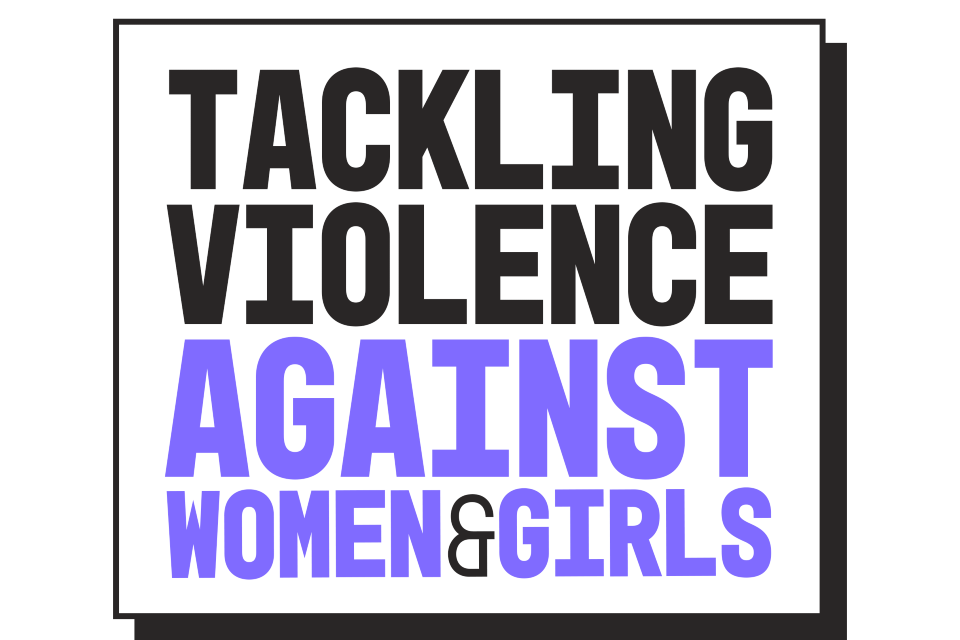 The Safer Streets Fund continues to make the streets safer

£50million of new money will be given to communities in England and Wales to make the streets safer for everyone, the Home Secretary announced today, Monday July 25.

The money will go to police forces, local authorities, British Transport Police and eligible community groups across England and Wales to prevent violence against women and girls in public, crime of neighborhood and antisocial behavior.

These projects will be able to deploy more CCTV and street lighting in their communities and expand the work to change attitudes and behaviors and prevent these crimes from happening in the first place.

PCCs in Northamptonshire, Humberside and Nottinghamshire are just some of the organizations that have already received funding in previous rounds. The money was spent on home security, community outreach and initiatives such as soccer and boxing to steer young people away from crime.

This is the fourth round of funding from the Safer Street Fund and brings the total awarded through this fund and the Safety of Women at Night Fund to £125 million.

Our essential work with specialist groups is to provide practical support and effect change for women and girls in all our communities, and the Safer Streets Fund continues to make a difference to the safety of women and girls at the community level. .

The latest round of the fund is the first to accept bids from eligible civil society organisations, and among the successful bidders for this round is Her Centre, a London-based charity that offers free and confidential advocacy, counseling, counseling and training regarding abuse, rape and sexual abuse and other issues affecting women.

His center has been awarded £140,000 to support victims of sexual harassment, assault, rape and bullying to regain the confidence to live a fearless life. Her center will also use the funding to help prevent acts of violence against women through active bystander training and youth engagement around understanding and responding to violence against women. women and girls in areas particularly affected by these problems.

Her center wants to see more efforts to stop men harassing and threatening women. We are happy that this grant allows us to advance the work to educate the community in a simple way they can be active bystanders so that abusive and violent men become the target of attention, rather than saying that women should to protect yourself. These attitudes should be the outliers and not the norm.

The Fund’s third cycle focused particularly on tackling violence against women and girls, and £25m was allocated to 57 projects in England and Wales during this cycle. .

The government has also invested £5million through the Women’s Safety at Night Fund, which has supported 22 pilot initiatives to improve the safety of women in public spaces at night, including in the nocturnal economy.

A year after the publication of the VFFF strategy, the government is also announcing the launch of a targeted consultation on the desirability of a new public sexual harassment offence. Experts from various sectors, including charities, police, law, education and transport, are invited to share their views on whether a specific new offense would help address this issue.

This follows the VAWG Strategy’s call for evidence which received over 180,000 responses, the majority from the public, and complements other work the government is undertaking to address public sexual harassment, such as new police guidance and upcoming new guidance for prosecutors to ensure existing laws are implemented, and the “Enough” behavior change campaign.

Prevention of domestic violence and harassment

The VAWG Tackling Strategy has made it clear that in addition to supporting victims, we must also prevent crimes from being committed in the first place.

The Home Office has awarded more than £25million over the past two years to Police and Crime Commissioners to support increasing the availability of interventions for perpetrators of domestic violence and stalking. These interventions aim to reduce the risk posed by perpetrators and hold them accountable, including through group or individual behavior change programs.

The Early Awareness Stalking Intervention scheme, overseen by the West Midlands Police and Crime Commissioner and funded by the Home Office, is one of the first such attempts in England and Wales to provide rehabilitative treatment for stalkers, which aims to improve victim/survivor safety.

There is no excuse for abuse of any kind. Reducing the incidence of crime is paramount and that is why we work hard on prevention and early intervention in the West Midlands, in particular to tackle violence against women and girls.

That’s why we’ve partnered with West Midlands Police, Midlands Psychological Services, Black Country Women’s Aid, Alice Ruggles Trust and the University of Derby to pilot and evaluate the awareness-raising intervention. bullying across the West Midlands, with funding from the Home Office 2021. Authors Fund.

Early results are promising and we have already learned a lot and look forward to a full evaluation early next year.

In this financial year, the Home Office is increasing this funding to a further £150,000, to ensure the helpline can continue to provide expert support to victims of intimate image abuse.

The VAWG strategy has focused on providing substantial help and support to those affected by violence against women and girls.

This support for victims of intimate image abuse comes with action through the Domestic Abuse Act 2021 to strengthen the law in this area to ensure that those who threaten to share intimate images without consent and with intent to cause distress be held accountable and brought to justice for their actions.

Ratification of the Istanbul Convention

The government is also pleased to announce the ratification of the Istanbul Convention.

In the VAWG Strategy, the government has committed to ratifying the Council of Europe Convention on Action against Violence against Women and Domestic Violence, commonly referred to as the Istanbul Convention. The Convention is a benchmark international charter for the protection of women and girls, and since its signing in 2012, the government has worked to significantly strengthen its legislative framework and introduce a wide range of tools to better protect women. victims.

Our measures to protect women and girls from violence are among the strongest in the world and, in some respects, go further than required by the Convention.

Ratification sends a strong signal that the UK continues to take violence against women and girls very seriously and will help us continue to lead the way in tackling these terrible crimes.

After carefully and honestly examining how the entire criminal justice system conducts rape through rape review, the Home Office has pledged to fund Operation Soteria, a program to transform the way whose rape investigations are handled and progressed, with a focus on the suspect rather than the victim. After initially being deployed in five forces, the government announced earlier this year that 14 additional forces will take part in Operation Soteria.

This work will inform a new National Operating Model for the investigation of rape cases that will be available to all forces from June 2023. examination of the rape on June 16. It is encouraging to see more victims coming forward to report crimes to the police, more referrals from the police to the CPS and an increase in the number of suspects charged.

In March 2022, we launched our multi-year ‘Enough’ national communications campaign across England and Wales. With television advertising, billboards, digital content and a comprehensive campaign website, the campaign aims to target and challenge harmful behaviors that exist within society at large, educate young people about healthy relationships and consent, and ensuring that victims can recognize abuse and receive support.