Understanding the Effects of Drugs on the Brain: A Look at Damage and Treatment Potential 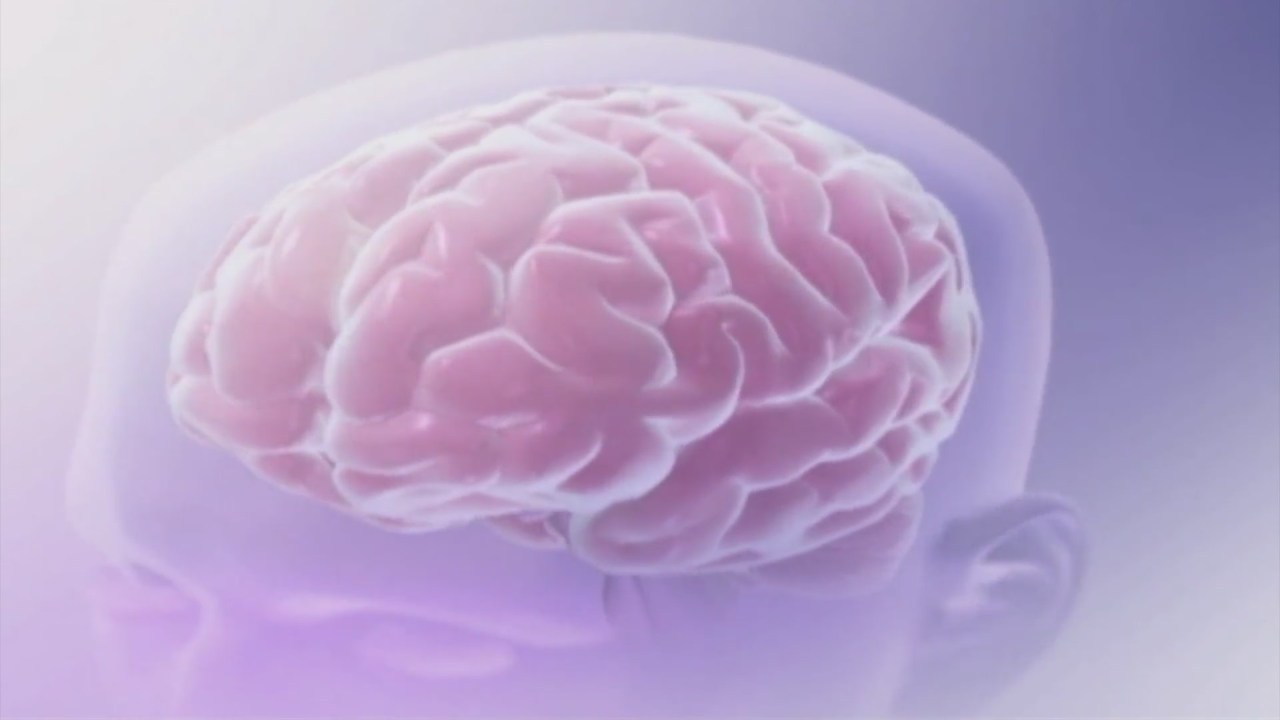 Understanding the Effects of Drugs on the Brain: A Look at Damage and Treatment Potential

A Chicago-area scientist studies the effect of drugs on the brain and shows the damage.

Dr. Bobby Kasthuri is a neuroscientist from the University of Chicago. He’s been trying to capture the essence of drugs in the brain for decades. And now, images that highlight the effects open the door to new ways to treat addiction.

“It’s like you have a really good set of wires in your brain and you’re on drugs of abuse, and it really blurs those wires,” Kasthuri said. “It tangles them up in a way they shouldn’t be.”

Thirty-five years after the provocative “It’s your brain on drugs” campaign aired on television, Kasthuri said researchers now have a much clearer understanding of the impact of drugs.

“Your behavior, in fact everything about you, your thoughts, your memories, your behaviors – are all in this connections map,” he said.

Exploring the human brain is like exploring outer space, only more complicated. There are 100 billion neurons to map, which is 10 times the number of stars in the sky. But Kasthuri and his team started their mission in a smaller model: a mouse.

Three days later, thousands of nanometer slices of mouse brains were magnified under a high-powered electron microscope. The high-resolution, 100-terabyte, data-worth images were then fed to a supercomputer at Argonne National Laboratory which translated the information for human consumption.

“We found dramatic physical changes in brain circuitry after a single exposure to cocaine and a few days after,” Kasthuri said.

Treating depression: a breakthrough in the blood

The research team focused on dopamine, the brain chemical that makes you feel good. It is released in a controlled way when you engage in something that evokes pleasure, such as eating, exercising, or having intimacy. When you take a drug like cocaine, dopamine neurons are activated throughout the brain, producing too many good things.

“It’s the system that the drugs hijack,” Kasthuri said. “So when you take drugs like cocaine, it increases the amount of dopamine in your system. And that’s one of the reasons we get addicted to it because we associate it with pleasure and joy.

After exposure to the drug, new axons – the wires that help the brain communicate – sprouted like branches from a tree to form potentially dangerous new connections.

“New connections are usually associated with new memories, new abilities, but new connections in the wrong context, in the context of drug abuse, reinforce that behavior,” Kasthuri said.

At the same time, about half of the existing axons formed huge swellings or bulbs, leading to loss of function.

WGN’s Dina Bair jumps into Lake Michigan on one of the coldest days of the season. Find out why and how it could benefit you!

“It makes me think how hard it is to overcome addiction,” Kasthuri said.

The first-of-its-kind visual is a potential new path to treatment.

“I think knowing that there are these dramatic physical changes, hopefully, isn’t too depressing,” Kasthuri said. “It was a little depressing for me to think about it, but I think ultimately it will lead to better therapies.”

The next step increases the cocaine doses for longer to collect even more data.