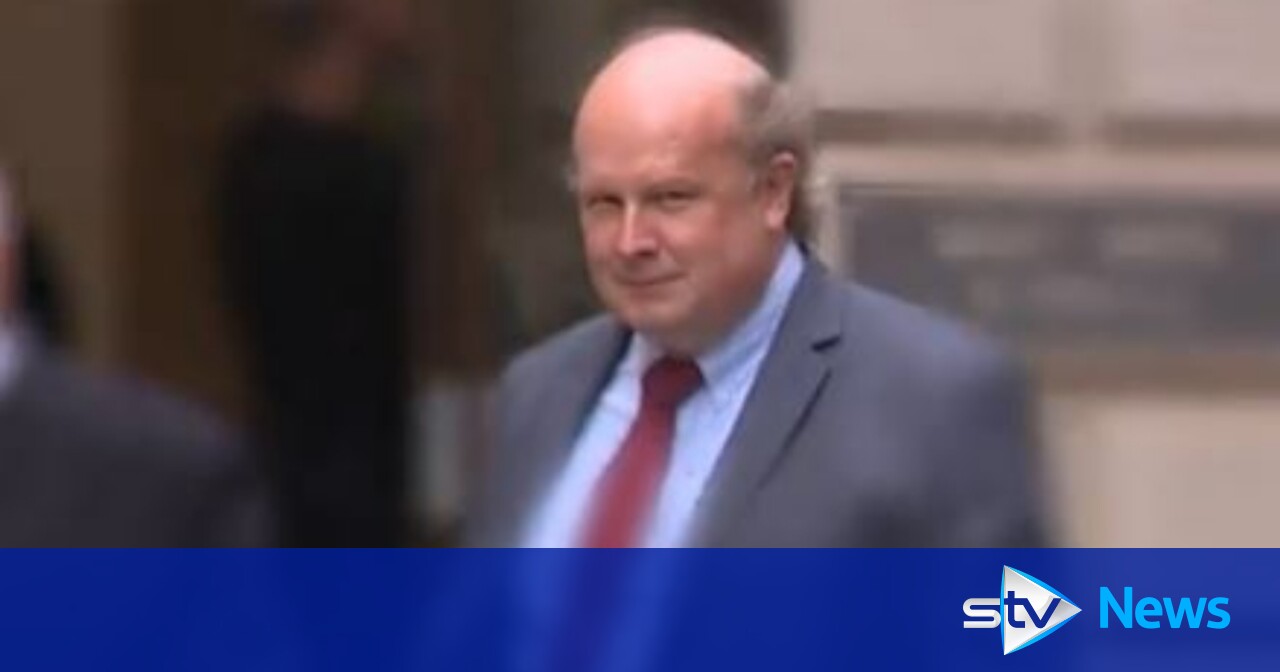 Victims of a disgraced former academic branded a ‘master manipulator’ who sexually abused students while employed at two Scottish universities have been awarded five-figure awards.

Kevin O’Gorman used his privileged position to lead the campaign of abuse against eight young men at Heriot Watt and Strathclyde facilities between 2006 and 2014.

Several of those involved have now secured financial settlements expected to exceed half a million pounds following his conviction in 2019.

O’Gorman was sentenced to 240 hours of unpaid labor and placed on the sex offender registry for five years, despite maintaining his innocence.

He claimed he did not abuse students and instead followed a “mindfulness technique” similar to that used by Adam Smith, the 18th century economist.

However, one of his victims, Fraser Blevins, described him as “a monster”, adding that an independent report commissioned by the University of Strathclyde amounted to “turning a blind eye” to the abuse.

Waiver of his right to anonymity, he added: “For many years I blamed myself. It took others to come forward for me to take courage and tell my story. Fortunately, I also had my wife’s support and she gave me the strength to continue on this path.

“I still believe that the so-called ‘impartial report’ which Strathclyde commissioned was frankly a disgrace and a sham – it claims to be an institution aimed at molding future world leaders, but the university has failed to demonstrate the key characteristics of honesty, integrity and trust.

“They had the opportunity to right O’Gorman’s wrongs, but they shied away from their responsibility. The university never contacted me personally at any time and made me spend many sleepless nights reliving the damage done. I don’t think I can forgive them for their betrayal, but I certainly hope I can now move on with my life.

O’Gorman was employed at the Strathclyde School of Management from 2005 until 2012, when he left to join Heriot-Watt as a professor of management.

He then became Head of International at the School of Social Sciences, but was removed from the post in 2017 following a sexual misconduct complaint.

It later emerged that the institution was aware of the allegations against O’Gorman in a report produced by Lord Sandison QC.

A spokesperson for Heriot-Watt University said the institution was “deeply saddened by the distress inflicted on student victims by Dr. O’Gorman”.

A University of Strathclyde spokesperson said: ‘Lord Sandison QC has conducted a thorough and detailed independent review of our systems, processes and actions.

“All the recommendations of the survey have been fully taken up by the university. The health, safety and well-being of our students and staff is always our first priority and the independent report has helped the university to improve our procedures to protect members of our university community.