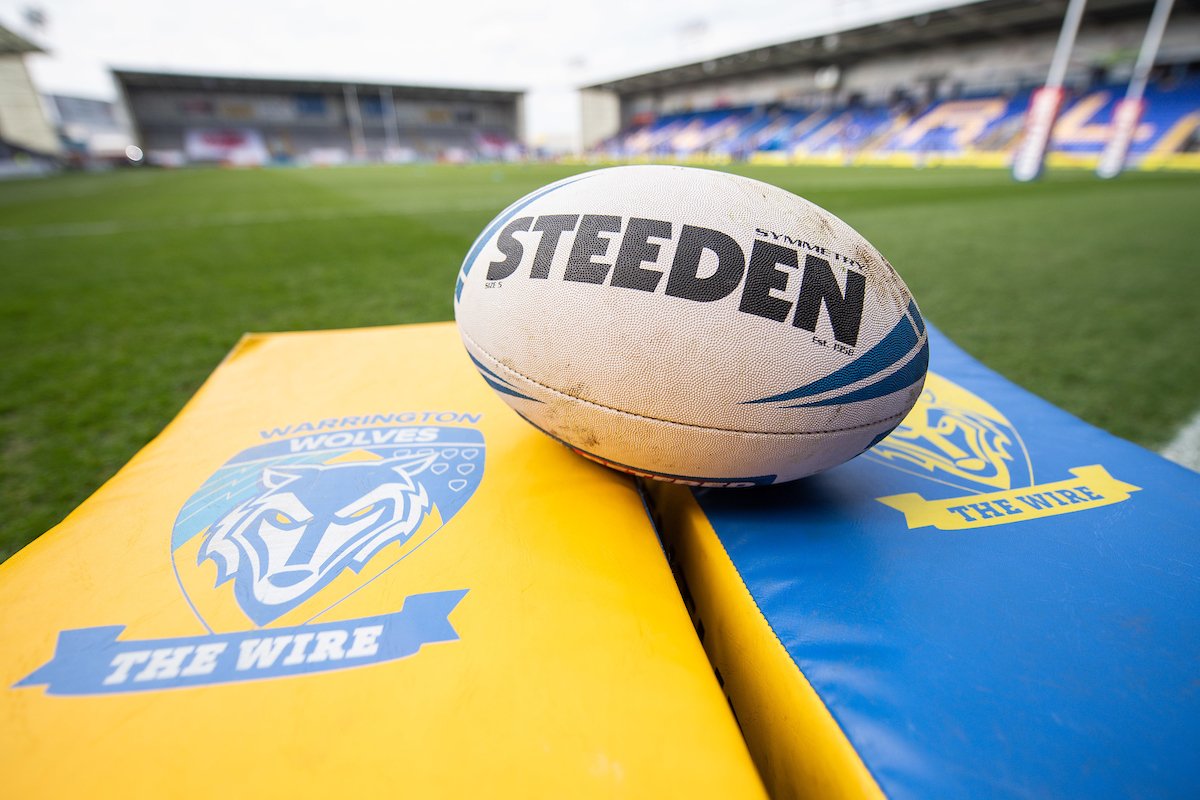 Wolves went down to Hull KR last Friday night and lost 20-0 at one point before reversing to go down 34-18, but it was a far cry from the performance head coach Daryl Powell would have loved.

It sparked ire from Warrington fans who were appalled at their team’s performance – especially after such a long journey.

Powell himself said he would speak with disgruntled Wolves fans in a bid to explain how he would improve the club’s current status.

But, while everyone is entitled to their own opinion, that opinion shouldn’t extend to vile abuse, which Warrington winger Josh Charnley was subjected to after the game.

“The heinous threats are completely unacceptable and long-term bans have been issued against an 18-year-old male and a 21-year-old female.

“As a club, we are all disappointed and hurt by recent results and performances, but there is a line that must never be crossed when targeting our players and staff online. They are human beings, with families who also see and suffer the abuse.

“The club fully supports Josh who has understandably been affected by the comments. Following discussions with the RFL, as part of their ‘Tackle It’ campaign, an amicable meeting has been arranged with Josh and the man involved. , who subsequently expressed to the club and the player his deep regret for his actions.”